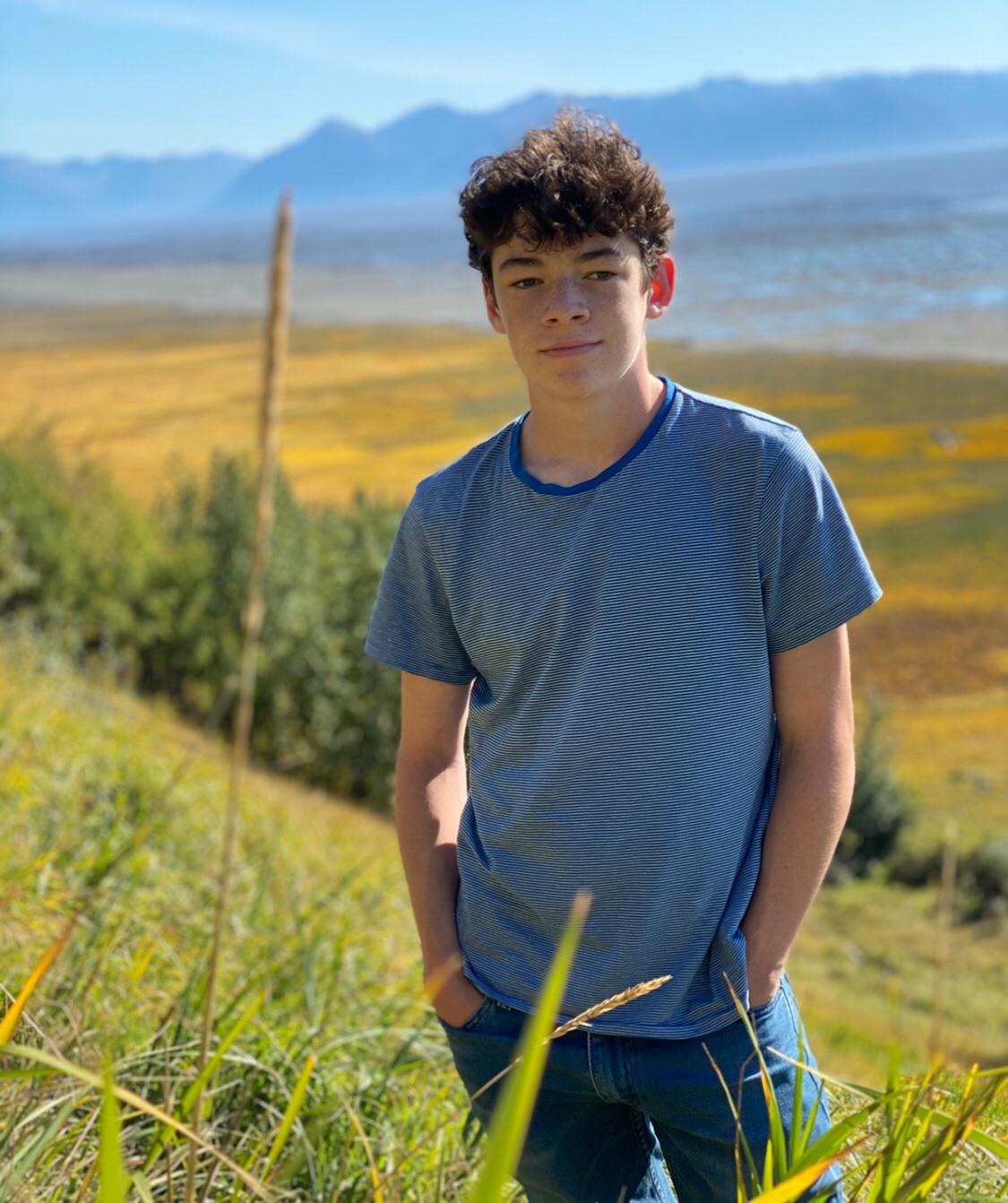 Entrepreneurship is the process of designing, launching, and running a new business. It is the capacity and willingness to develop, organize, and manage a business venture along with any of its risks to make a profit. Meet Skyler Parks, an entrepreneur and a musician who is trying to make it big in the music industry, considering his unfading passion for music. He is also the founder of Aspire Digital Marketing, a limited liability company.

Skyler’s inspiration behind beginning his career in music

Skyler believes that his inspiration for music is the ability that music has to allow a release of emotions. He loves pouring his deepest thoughts and feelings into his projects to express himself.

Skyler describing his work as a music artist

“In terms of my work itself, I am very methodical and organized with my music and releases”, remarks Parks. He has worked closely with many social media experts to help grow his career and become recognized on large streaming platforms such as Spotify and Apple Music.

Skyler Parks as an entrepreneur

Skyler is the CEO and founder of Aspire Digital Marketing, LLC. He started the company in 2020. It is a full-scale digital marketing agency specializing in social media reach and expansion. It helps connect mainstream influencers and celebrities with small businesses and personal brands for direct advertising.  The company’s page, aspiregiveaways, states that it provides various benefits to the clients such as increased brand exposure, cost-effective advertising, and targeted Instagram growth.

Skyler speaking about his early days

Skyler Parks grew up in a small town in Alaska, immersed in a musical environment in his elementary school. As he grew up, he took up the hobby of playing the piano, violin, and a variety of other instruments. Today, he is a recognized producer on Spotify and works closely with several billboard artists. He continues to pursue his passion for music through his new releases monthly.

A moment that changed Parks’s life

The major life-changing moment as stated by Skyler was when he was forced to decide between going to college and pursuing his passion for music outside of school. “I made the extreme jump towards music and don’t plan on looking back”, remarks Skyler.

Skyler’s plans regarding his growth in the music industry

As far as the plans are concerned, Skyler hopes to continue to build connections with large artists and work on some record-breaking hits soon. “I have a lot of work that is in progress that has the potential to be the next big thing,” says Skyler.

Related Topics:Skyler Parks
Up Next

Andrew Cordle, Better Known As AC, Was Hit Hard By The 2008 Recession, But Conquered Those Obstacles To Become An Expert In The World Of Personal Brands And A Successful Entrepreneur