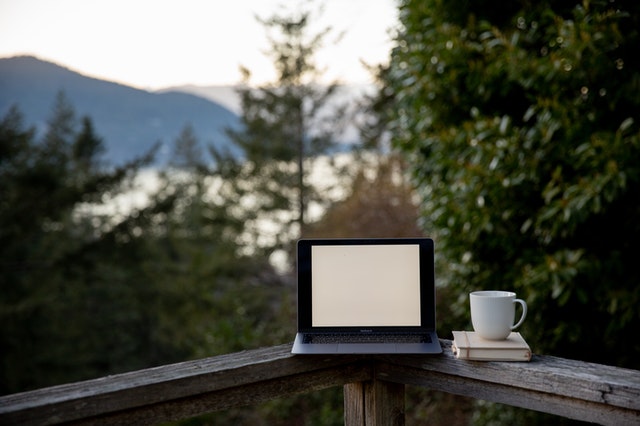 The world consumes and interacts with the media more quickly and differently than ever before. The development of technology has changed people’s lifestyles a lot. Today, the first thing people do when they wake up in the morning is to check their social media accounts or other world affairs through their smartphones. Regardless of wherever you are, you’ll see almost everyone indulge on an electronic device, from a computer to a TV, mobile phone, or a tablet. While most of these services have become an integral part of our lives, most of the credit goes to the service providers such as Spectrum cable TV for providing us with extraordinary entertainment at affordable prices. We now observe a growing culture of convenience where TV and the internet are blending. Let us have a deeper look at it.

Not surprisingly, in 5 years, 80% of the total Internet would be video, as per the latest survey by Cisco. The introduction of the Internet has jolted traditional TV and its programming, and vice versa. In order to survive both media have to adapt to their consumer needs. Although the two platforms are divided, consumers keep a clear image.

On-demand is considered to be the new king of entertainment since everything is going mobile. Everybody expects instant access to their favorite shows and news and as most mobile video viewers are in the younger population, this trend is likely to continue to grow.

On the flip side, big news media is well aware of the importance and impact of video production. Fast and updated news articles and videos are essential to websites because of the simplicity of access and user engagement in the video material. You get all the news details anytime whenever you want it, without waiting for the evening news or turning on your cable-related television broadcasts. What do the two trends have to say? They are mobile-minded designers.

We have seen major brands, including A&E Networks, DreamWorks, NBC, and Disney Co., leaping into the digital world. Traditional media brands need to reach audiences from all directions through their investments in rising emerging businesses and networks in order to survive. And, as the web goes interactive and users continue to be able to track their devices and applications anytime and everywhere, infrastructure has to change to accommodate such changing consumption patterns.

Multi-screen functionality is essential in mobile life forms. If you choose to select the device best for your setting or using more than one screen, customers are not constrained by any judgment on media use.

While many viewers still prefer television to catch live streaming action for sports, the NFL has noticed that more and more people are looking for other platforms for the game. The game itself is not just the best viewing – the ads have become their history and some viewers are just as interested in the commercials as the game itself (particularly if their team isn’t at all in the game). And this year, some of the desirable and lucrative ad time was used to support subscription channels, which show the mainstreaming of such networks.

Social media platforms such as Twitter promote an interactive and connected experience that goes atop the game. Twitter recorded over four billion views of Super Bowl tweets on and off the internet. Views such as video clips, gifs, and photos can be contained on all of these posts. The opportunity to view and engage in the game discussion on many platforms and devices adds to the interaction on TV and the Internet. The digital technology doesn’t take the TV background completely but makes it more in-depth and interactive.

Whether viewing a large-screen experience on a mobile device or flashing social media content alongside a TV version of the game, Pico projectors can expand the experience and make a difference in this world of mixed-channel media. Their functionality will allow the audience to watch the game on a mobile phone. Data and entertaining programs are present in so many various outlets that it must be easy and at the fingertips to attract and hold audiences. We shall see more advertisers and networks, making their advertising more available and appealing for their viewers with this convergence. So, we expect consumers to look for solutions and goods that optimize their experiences and make usage of projectors could be a part of that combination.

Convergence in social media is essential to the daily existence of the people. Technological advances drive the Internet of things ahead, a significant framework for the integration of the social web. Although mainstream business media have an impact on viewers, social media continues to evolve and influence the way the viewer receives knowledge. The integral and multifunctional component is one of the features of social media. This calls for requests from different individuals. Therefore, it’s safe to say. This convergence has had a positive impact on people’s lives by bringing more convenience.

Virtual Reality: The New Way of Doing Business With Kinemagic

Robert George is a Digital Marketer at Local Cable Deals who loves to play with data and analyse the competition. You can get him on Twitter.