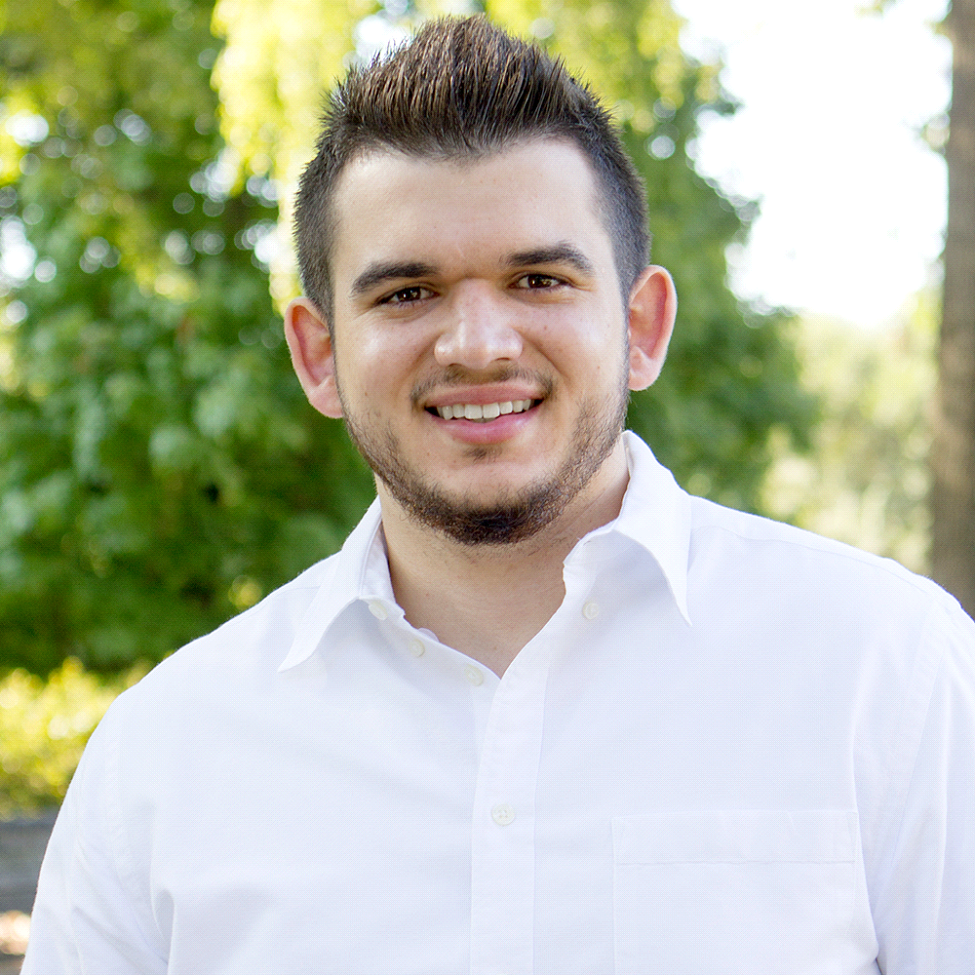 Have you ever had to fight to achieve your goals? Have you ever imagined what can happen to your dreams if you choose to persist and power through challenges? It was at a young age Jordan started to develop qualities of an Entrepreneur. Big dreams, passion, and a vision are what lead his idea that anyone can achieve anything through the power of will.

Statistics have shown that the United States has over one million restaurants. Moreover, 90% of restaurant guests always research a restaurant online before dining. Instead of giving up, he worked hard and moved forward to forging new aspirations for himself and his businesses. That’s when the idea of bringing everything under one roof took shape. This article reveals the genesis of Jordan’s struggle and the start of his restaurant businesses and how he managed to bring all his activities under one roof to incredible success through digital marketing.

The Genesis Of Jordan Businesses

Jordan was involved in a family business, running a digital marketing agency. As we know, businesses are constantly responding to evolving markets and competition. He started as a 15000 sq ft specialty store, almost like every business enterprise that begins small. Starting a new business is a challenging process, and there are a lot of pitfalls along the way. However, if you avoid every cause of the mistakes that were made in the beginning, you succeed. After examining the market, Jordan decided to gather the best variety and largest selection of popular international grocery products and items in Metro Atlanta, all in one place. He noticed that the market was lacking a one-stop-shop for authentic international grocery needs, including those rare to find items and he took advantage of this situation to bring a unique value proposition.

Jordan business is getting all the top-selling Hispanic mid-markets. Their specialty comes from a background of the Middle Eastern and Mediterranean markets, as well as having essential items from the typical American groceries. So, whether it is a specific group of products like diapers or kitchen housewares, Jordan is placing them under one roof, and nothing like this ever existed in the market before.

This strategy is also ideal, covering a larger population and that the management typically comes from a mom and pop background. Jordan lived in Dubai for seven years, learned a lot, and realized that nothing like that ever existed, so he chose to bring value by solving a problem. His mission is not only to serve his community to the best of his ability, but he wants to serve the community who call America their home. His fight is for his dream of “Under One Roof” to be accomplished.

Success does not just happen; you have to create it! Jordan opened his first largest store in May 2016 in Georgia. His other stores are located in Houston and Katy, Texas. He has been in the business for four years, but the journey has not been a walk in the park. Jordan dedicates the success to his first store team and family.

Before retail, having been in the healthcare industry, Jordan was part of the billing hemisphere professional. The budgets in the two fields were different and, at some point, failed to make sense to Jordan. Why? When Jordan was getting into retail, they had on one side the e-com boom, which he had previously been part of. In retail, the budgets were big, and everything mattered. Jordan spent much money opening stores and making everything a success from inventory to workers’ conditions.

Besides, Jordan lacked any financial systems and the right model for the grocery store in a business they were trying to compete with. They decided to specialize in international markets. This move helped people to be able to compete on price. The lack of a financial model was a struggle that lasted for about 2-3 months. However, the good news is that today they are in the process of transitioning to a cloud-based system and have an e-commerce integration with 15000+ skews items on to an e-commerce platform. And guess what? They will be one of the first in the Middle Eastern market to do delivery.

Success Is Not Final

Jordan continues to grow by controlling costs and maximizing profits. He is continuing to do what he does the best — grow his business. He has managed to scale the grocery store from 1 store in May 2016 to the 2nd store opening in February 2020. Despite encountering many losses during the first three years, the business is now doing very well, and nothing can stop Jordan from expansion. He has vowed to ensure that his 60000 sq ft store succeeds. It will be the start of doing things for the international markets moving forward. For more information, connect with Jordan today, and gain more insights that you can apply to your business.

How Jesse Burrell Flipped More Than 1,000 Homes By The Age Of 30

From Zero To Expert: How The Power Of Personal Branding Transformed The Life Of John White