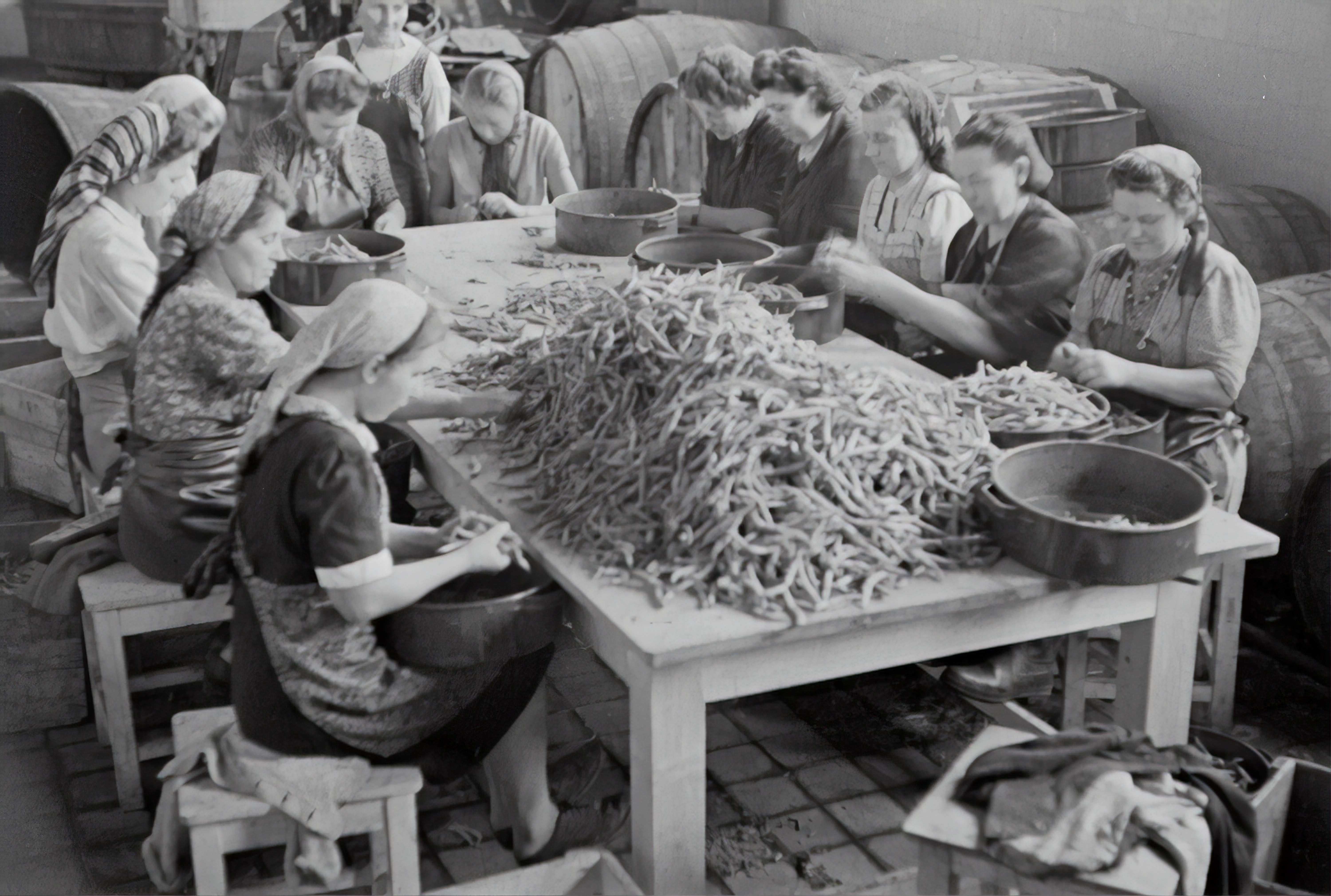 Cambodia’s economy has been steadily growing, with an impressive GDP growth rate. This growth can be attributed to a few key factors, including the construction sector, agriculture, foreign investment, and garment exports.

The construction industry in Cambodia has seen significant growth since the country initiated a policy to encourage foreign investment in the 1990s. It is one of the four pillars of the country’s economy, alongside the garments, rice, and tourism industries.

The construction sector in 2017 accounted for 9% of the GDP. Domestic investment in this sector has increased by 12% in the last four years. This trend is expected to continue in the coming years. The sector provides employment for a large number of people and is a major contributor to the economy.

Cambodia’s MLMUPC has approved approximately 43,136 construction projects on 114 million square meters of land since 2000. According to estimates, the investment capital for these construction projects is over US$43 billion. Most of this investment comes from countries like South Korea, China, and Japan. However, there is also increasing interest from companies in Europe and America.

The influx of tourists has created a need for more hotels and other types of lodging near popular tourist destinations. Siem Reap, in particular, has experienced a construction boom in recent years. Meanwhile, the capital city of Phnom Penh has also seen an increase in construction and real estate development. In 2009, the Cambodian government began allowing foreigners to own condominiums. The strategy has successfully attracted investors from Malaysia, Singapore, Thailand, and other countries.

The Cambodian Industrial Development Policy 2015-2025 emphasizes the construction industry as a primary inducer of economic growth. It focuses on the production of construction materials. The Cambodian government is investing heavily in the tourism industry, with new infrastructure projects underway in popular tourist destinations like Kandal, Siem Reap, Phnom Penh, and Sihanoukville.

A notable project in Sihanoukville is one that is developed by Cambodian entrepreneur Chen Zhi and his Prince Holding Group, which is a township that will be home to a mix of residential and commercial properties, all of which are being designed with sustainability in mind.

These investments will make it easier for visitors to access the country and enjoy all it offers. With more and more people discovering the beauty of Cambodia, the tourism sector will continue growing in the years to come. Construction investment is also increasing in the provinces bordering Vietnam and Thailand. This is likely due to the growing tourism and trade between the two countries.

Foreign investment has also played a significant role in Cambodia’s economic growth. Incentives such as tax holidays and low labor costs attract companies to invest in factories and other businesses in the country. These investments not only bring in immediate revenue but also create employment opportunities for Cambodians.

According to the Council for the Development of Cambodia, Chinese investment in fixed assets in Cambodia saw a significant increase in 2021, reaching a total of $2.32 billion – a 67% increase from the previous year’s $1.39 billion investment.

This significant increase in investment from China highlights the role that foreign investment plays in driving economic growth and development in Cambodia. These investments have helped to create new job opportunities and boost industries such as construction, real estate, and manufacturing.

As Cambodia continues to attract more foreign investment and strengthen its economic ties with countries like China, we can expect to see even more positive impacts on the country’s economy.

The agriculture industry employs approximately 3 million people in Cambodia and accounts for 22% of the country’s GDP. The country generates agricultural exports reaching millions of tons annually.

The United States is one of Cambodia’s major trading partners in the agriculture sector, with bilateral trade totaling $220 million per year. There is great potential for further growth in this area, as Cambodian agricultural products are in high demand internationally.

Given the significant role that agriculture plays in Cambodia’s economy, it is clear that the industry is helping to boost the country’s overall economic growth. As the global demand for Cambodian products rises, there is great potential for further growth in Cambodia’s agricultural exports. This presents an opportunity for both Cambodia and its trading partners to increase their economic activity in the agriculture sector.

The garment industry is another major contributor to Cambodia’s economy, accounting for a large portion of exports. The textile industry in Cambodia saw a significant increase in exports in 2021, with the Garment Manufacturers Association reporting a 15.2% boost to a total of $11.3896 billion. This is an increase of $1.505 billion from the previous year.  This growth highlights the strength and competitiveness of Cambodia’s textile industry on a global scale.

The country has attracted clothing brands and retailers with its low labor costs and the implementation of trade agreements such as the Everything But Arms initiative. This influx of investment in the garment industry has created employment opportunities and boosted export revenues.

Not only is the government working towards improving Cambodia’s economy, but prominent business leaders in the private sector are also actively engaging it and contributing to its growth.

In recent years, Prince Group, one of the largest and fastest-growing business groups in Cambodia, led by its chairman Neak Oknha Chen Zhi, can be seen undertaking significant developments in crucial industries of the nation’s economy, which also led to many new job opportunities for young Cambodians entering the workforce.