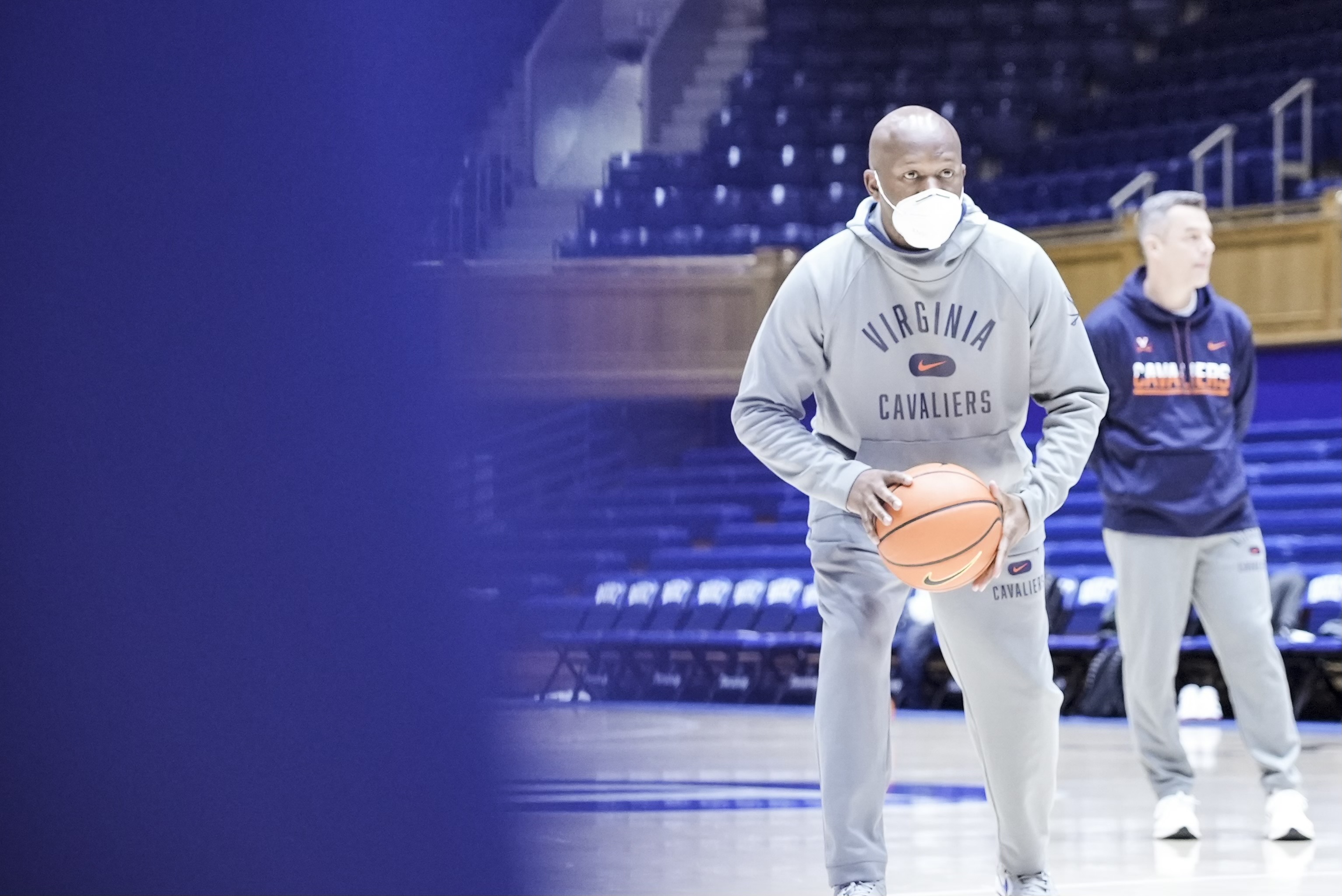 With his expertise in training athletes for college basketball, Coach Orlando Vandross has been doing remarkable things with the team at the University of Virginia (UVA).  Since he took up the position at the university, he has been using his specialist strategies to transform the UVA Basketball team into a top-notch men’s basketball program in the National Collegiate Athletic Association (NCAA).

After leaving his role at UNC Charlotte, Coach Orlando Vandross assumed the position of Director of Player Development at UVA.  Taking on this position is something about which he had to really think long and hard.  This was primarily because doing this job would prevent him from coaching on the floor or recruiting players, which could negatively impact him when applying for future coaching positions.

However, after examining the positive aspects of the position, he realized that not having to be on the road recruiting, he would get to spend more time with his family.  From a professional standpoint, he would also have the opportunity to get to know the members of the team on a deeper level.  As such, he took on the role of Director of Player Development in the spring of 2015.

His willingness to go down this unexpected path for his career, led Coach Vandross to significantly contribute to a program that has been triumphant in a National Championship and several ACC Titles.

His Start in Coaching

Coach Orlando Vandross got into the coaching game in Massachusetts at the Brockton High School, where he assumed the role of a volunteer assistant coach.  At that point, he had played college basketball and was missing being in a team atmosphere.  As such, he made an offer to his High School coach, Victor Ortiz, to assist him with coaching the varsity team.  He thoroughly enjoyed the time spent as a volunteer assistant coach and came to realize where his true passion lies.

Coaches By Whom He Was Inspired

Coach Orlando Vandross credits Coach Jim Powell for giving him great guidance in building relationships and working camps.  Even though Coach Gillion, Mike Lonergan and Andy Johnson were assistants, Coach Vandross credits them with influencing him in their own unique ways and pointing him in the right direction as to how to get started and trying out the role of coaching.

He distinctly remembers their advice about it being all about building relationships and networking.  He has been following this strategy since working in summer camps, being a volunteer assistant coach at a high school and in his coaching role at a junior college.

The contributions made by Coach Orlando Vandross to the basketball program at the University of Virginia have been tremendous.  He has played an active role in turning the men’s basketball team into a force to be reckoned with.

How To Maximize Compensation For Your Car Accident Settlement

How This Company Customizes Supplements At Any Scale