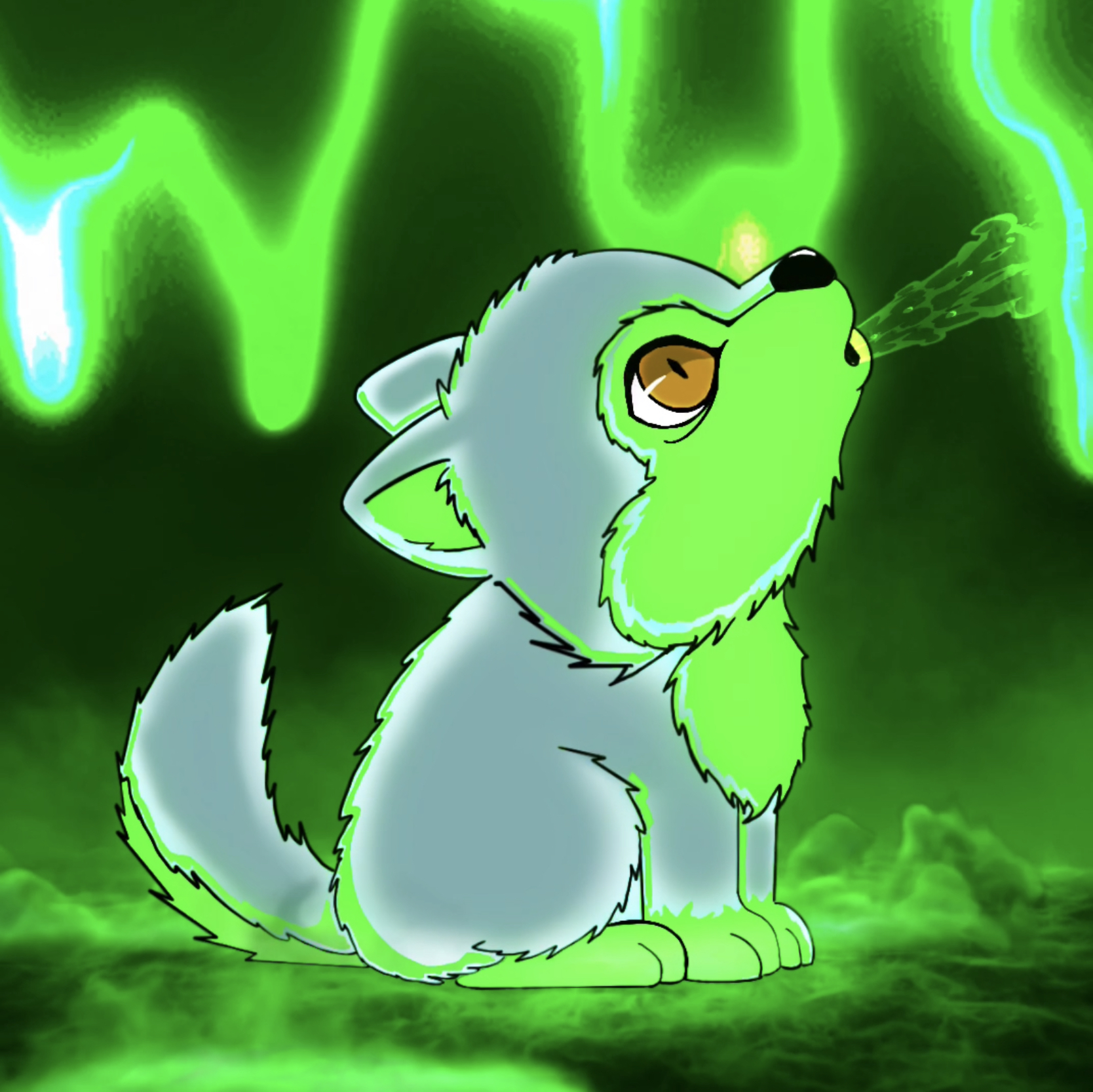 With the rise of the NFT platform, unique projects are filing in in different ways to take the lead of the space. Freedom Woofpack NFT may just be the one to revolutionize the NFT game, with the support of it’s fiercely loyal and motivated community. Just as the name suggests, Freedom Woofpack NFT is a digital art collection of hand drawn “Woofs” that are demonstrating a Pro- Freedom stance while saying no to political pressures & corruption.

This NFT collection is an ERC-721 and enshrined on the Ethereum blockchain. There are a total number of 7,777 “Woofs” to be minted, however, a hundred of them will be kept aside for giveaway and marketing. There are 7 attributes and 177 traits within this beautifully unique collection. As the number 7 appears to be a common theme, the reveal is to occur 77 hours after mint.

One amazing perk about Freedom Woofpack is that as the Woofs begin to move on the secondary market, 7% of royalty fees go to Woofpack DAO community fund and 3% to you as the minter. This proportion is impressive as it is unlike other NFT projects where only the team takes 10% royalty fees.

The team at Freedom Woofpack NFT has yet to announce their mint date, but the community has been growing expeditiously. Their initial goal of targeting a minimum of 5,000 Discord members was quickly surpassed within their first week! Being a part of this community is the best thing you can choose as they have the privilege of making decisions regarding what to do with the NFTs that go to the community. Community members additionally receive giveaways and numerous benefits that will go to the holders, not to mention how the team values and regards them highly through support!

Before buying the NFTs, it is worth noting that you will need a Metamask extension as it is where the trade will be taking place. Metamask is a crypto wallet that you will use to buy, hold, and sell your Freedom Woofpack NFT. Upon purchasing, you become a holder and obtain full commercial rights to your NFT.

Being a holder in Freedom Woofpack is more than just collecting, it also entails being rewarded as a collector. You will also unlock perks and get automatic placement to the Pack Rewards Program. In the program, holders will receive numerous discounts and rewards from brands they have partnered with. Each milestone unlocks when the team sells a specific percentage (25%, 50%, 75%, 100%) of woofs. Again, the communities have complete say and vote on all future developments!

The architects behind this iconic NFT collection are Jon and Bree Storm. They established Freedom Woofpack by advocating to sustain liberty and human rights. As parents to four children, Jon and Bree were no longer just witnessing the pressure to strip away American’s medical freedoms, their own children were being directly affected by it. As their interests in NFT simultaneously increased, they bravely took a unique facet into the wild world of politics by creating these custom freedom fighting “woofs” to help people break free from intimidation. They plan to continue to spread the message of Pro-Freedom while utilizing blockchain technology and the power of NFTs. Jon and Bree also advocate decentralization on all platforms. Within the Woofpack DAO community, decentralization means that no single entity can decide what to create, but instead gives power to the community to do so.

Let’s be honest, the main reason people flock to NFTs is for the art. With such a strong and unique message, Freedom Woofpack’s art is also equally unsurmounted. Freedom Woofpack’s art is 100% hand drawn and animated by @babylonbuz,  the official animator for the sensational comic characters, Venom and Spawn. While this insanely talented Canadian artist enjoys his anonymity, Freedom Woofpack community members will get the chance to participate in an AMA with @babylonbuz as the project approaches 50% sold out.  As you journey through the sneak peaks, you”ll begin to notice the highly sought after mystic keys which can unlock “Genesis Woofs”. The 77 Genesis Woofs make up 1% of the collection, and are the rarest traits amongst the collection. These fully animated NFTs yield 7 tokens daily for life, and will hold the highest value amongst the collection. NFT experts are projecting these to be the next Blue Chip! Just like pokemon enthusiasts are hoping to reveal an Ultra-rare Topsun Charizard, Woofpack minters are anxiously hoping to reveal “The One”– the rarest Genesis Woof and NFT in the collection. “The One” is unlike any other Woof as it yields 77 tokens a day and automatically transfers $77,777 in Ethereum to the wallet of the lucky minter!

The last, and highly mentionable feature of Freedom Woofpack, is that not only does the Freedom Woofpack consistently reward members of the Woofpack community, but they  also reward those who have or continue to courageously sacrifice their lives by committing to serve their countries and communities. Freedom Woofpack places all military, first responders, and medical personnel who have joined on the Whitelist. Those whitelisted into the VIP Program have access to the Whitelist Perks, such as an early, private Presale mint, Presale Price, and exclusive community events.

Tapping into The Power Of Joy With Kelley Cunningham