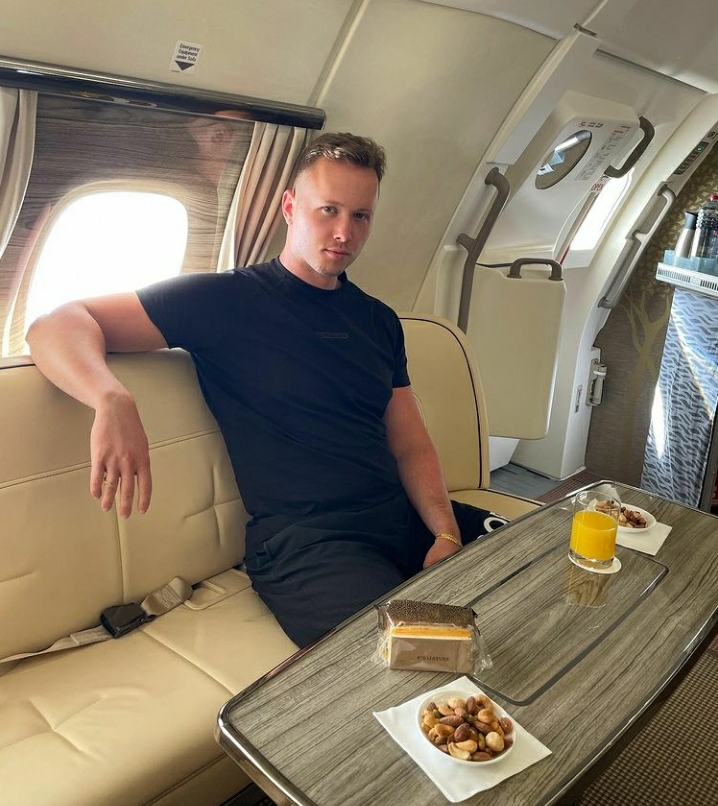 25-year-old Dan Vas, born February 28, 1996 had an early start to success. He was once an ordinary university dropout with a lot of student debt to a wealthy man. Yes, Vas, a first-generation Latvian who grew up in Canada with his parents who had lived under Soviet-controlled Russia, became a millionaire before his 22nd birthday and then was a multimillionaire by age 23. His road to success had many trials and errors, lessons, and a lot of victories.

Today, many people are trying to invest in cryptocurrency, real estate, and other profitable ventures. Vas, a determined young man, was curious as to what would make him achieve his dream. For him, it was eCommerce. He started selling on Amazon FBA and Canadian site Shopify and was able to go from $0 to a millionaire who can travel the world at his whim.

But he did not just take the early success and decide to settle as some people would do in fear of losing what they have already made and then not earning it back. Vas is fearless, determined, and serious about what he wants. He continued to try other business ventures, such as his eCommerce learning course, Ecom Freedom. This platform aims to help other people join the eCommerce business – selling on Amazon FBA. It has also allowed Vas to stretch his entrepreneurial mind and oversee his team, helping him serve their current students and grow the platform.

He made many strides while being so young, and knowing that he has a growth mindset and a strong sense of self, we can only expect that he will continue to build his brand and approach other business ventures.

Currently, Vas does not have a family or spouse. He explains “today, I am focused on solidifying Ecom Freedom as the best Shopify and Amazon FBA course and eLearning

platform in the world for eCommerce”.

Ecom Freedom has seen much success where they have a high student success rate and multiple positive reviews.

What is next for Vas?

He is very innovative and has achieved so much just by experimenting with different ideas. He is currently looking to approach his next business venture, which is in eCommerce acquisition and investment.

Another one up his sleeve is their eCommerce funding and acquisition company. They are in the process of launching this company which will be called RocketEcom.

So, we can expect a lot more from Dan Vas, a multimillionaire whose tenacity and discipline will cause him to break down more barriers. Plus, they say once you believe in yourself, you can do it again. Vas is on the road to greatness, and we can only expect more milestones.

3 Tips to Get Scouted as a Model on Instagram

Why is Inflation So High?