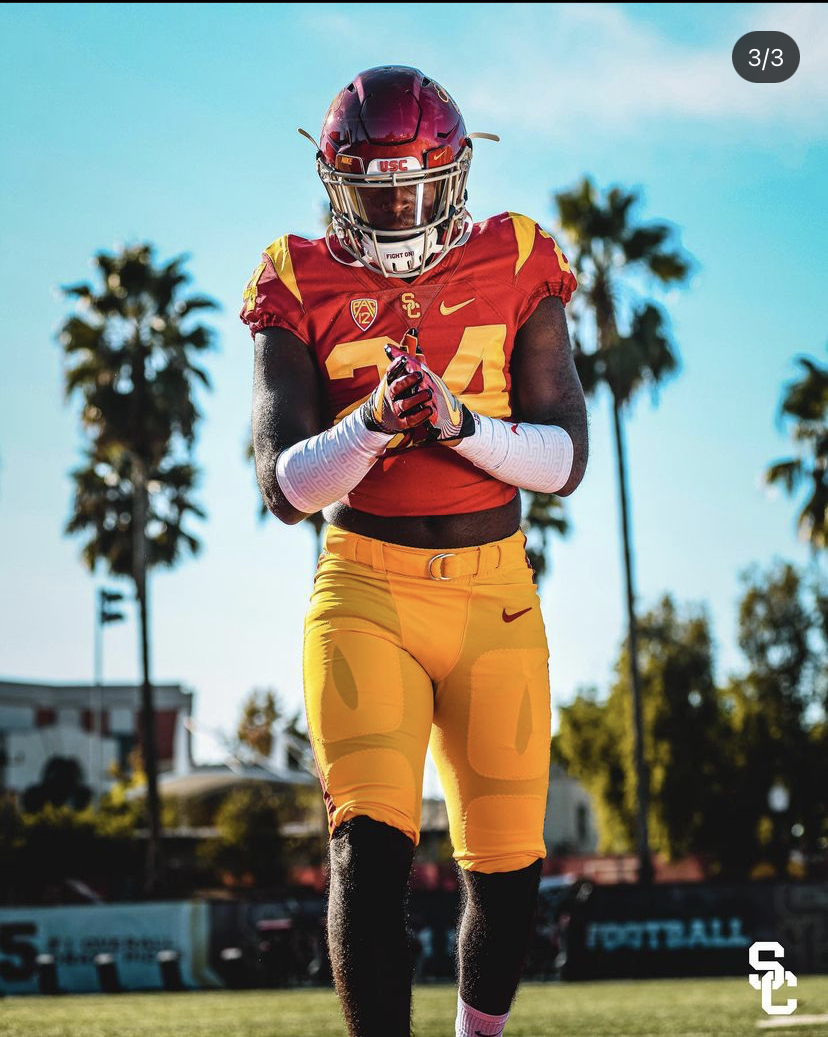 When we are younger, we want to do as many things as possible, like be an astronaut, scientist, nowadays also becoming youtuber or tiktoker, but also many of us dreamt about be part of a team, one of the big leagues. Those dreams of glory and fame with larger teams in crowded stadiums and big profits aren’t so crazy as someone believes it.

In our country, there are dozens of larger teams, like basketball, baseball, football or hockey teams, much of them so popular like San Francisco Giants, New York Metz, Chicago Bulls, among others but the big question here is how I can be part of them, well the answer is kind of tricky, actually it is both easy but not that easy.

Often, it is common to think that a career in the sports industry it’s not tough but actually it takes years of preparation, effort, perseverance and following the path of many sports players. One of them, Julien Simmons, explained us how hard is this process. According to him, all begins at high school, days and days of hard work and training will pay off later, as many talent hunters are looking for new stars. Simmons is dreaming to become a Professional Football Player in the NFL, that’s the reason why he trains 5 days a week, and even at home he keeps training to become even better. He attributes his success to his parents, thanks to them he was able not only to learn to love sports, they taught him rules, how to be disciplined and to prioritize his responsibilities, these are important qualities in every athlete.

Sports players like Simmons have many things in common, they have strong values and the aspiration to improve every day in what they are doing, leaving their hearts in the field and showing the people that sometimes the impossible could be made just if you propose it and work for it. Despite the difficulties or the lack of opportunities, many of them show that the limitations are not out there, those limitations are in the mind, it is all about mentality and the way how one sees life

Nevertheless, that journey of glory and fame could have also a dark side plagued by anti-values like greed or arrogance, in such a way that many sports players have lost their values, objectives and even their minds. Consequently, when someone begins in this world, the most important thing to do is to realize the situation, what brought you here, what is the main motivation, what is your horizon, what do you want to build and how do you see in the future.

It is a large path of sweat, effort, hard-working and a lot of time, there will be obstacles, even lack of support but after that, the glory and the acknowledgment are so gratifying. That’s why Julien Simmons gives, at his point of view one of the most important advices, do always what you love and be better on it.

“Miracles in the Midst of Madness” – Marvin Peake’s riveting account of how a single shift can turn torment and tragedy into triumph.”