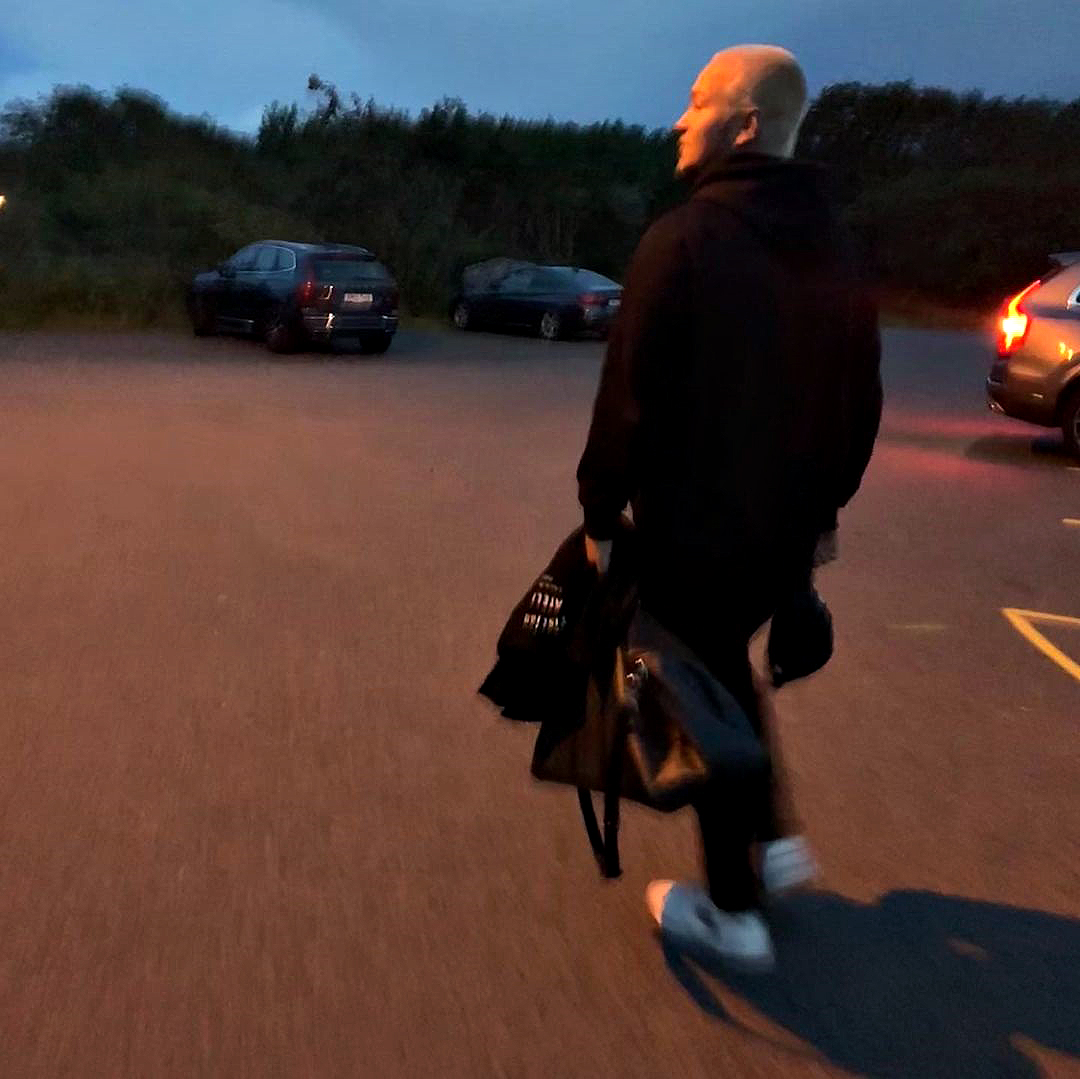 The future is always uncertain, no matter who you are. The lack of clairvoyance that humans tend to have usually tends to be the main cause as to why that facts always stands solidly true, and yet there are people who are able to meticulously plan for the future and increase the chances of whatever stands ahead to go their way – Julius Wallbolm being one of these brilliant, future-altering people!

When asked what he plans the future to look like for both him and his currently growing company, Julius Wallblom has said that the scenario which he is working very hard towards right now would look something like him managing to successfully further branch out Nineteen Media Group! Yet another of his goals includes, but is not limited to, becoming the leading frontier for a wide variety of media venues, which is an honorable goal indeed!

As of now, the main focus for operations for both him and his company happens to be the music industry – and we all know how hard that is to get into as it is nowadays. The fact that Julius and his company have managed to enter such a convoluted industry, even with the added yet beneficial weight of entrepreneurship as a whole, is indeed rather impressive overall, yet it is also considerably hard to do. This is exactly why Julius has focused most of his attention on building up healthily beneficial business relationships!

Connections In Business – Keep In Touch

As always, people tend to mostly ignore person-to-person interactions – and this holds true, especially in the world of business. This is something that, more often than not, ends up damaging a business to the point where it’s awfully hard to recover – which is exactly why everyone should engage in some friendly business partnerships at the very least now and again, even if you are not as big of a people person as Julius is!

Julius always likes to take the best strategies and to engage them in his chose field of work, and the fact that he is a well-established people-person has greatly helped him in his endeavors and his overall business growth, especially in the music industry.

Business Distinction – Standing Out From The Crowd

One of the most important factors in any kind of business would be standing out from your competitors – which is, indeed, rather hard to do, all things considered. What are you supposed to do when most conventional ideas have already been done by others from your field, and your imagination can only come up with something that has already been seen by the general public?

Of course, you come up with something better than what the competition has to offer! While doing such a thing may not be easy, Julius is one of the few who have been able to utilize complete creativity, total originality and excellent ingenuity in order to stand out from the crowd and bring something that is entirely brand new to the table of his respective industry!

In the end, the absolute brilliance with which Julius Wallblom is able to carry himself with is what has brought him as much success as it has. Even if the hard work which he has put upon himself was extremely difficult to shoulder, he has managed to successfully carry it up to the very top of the mountain and is now all the better for it.

His story is one worth following, you can learn more on Julius’s Instagram at @juliusnmg

How Zee Molic is Leading the Next Generation of Traders