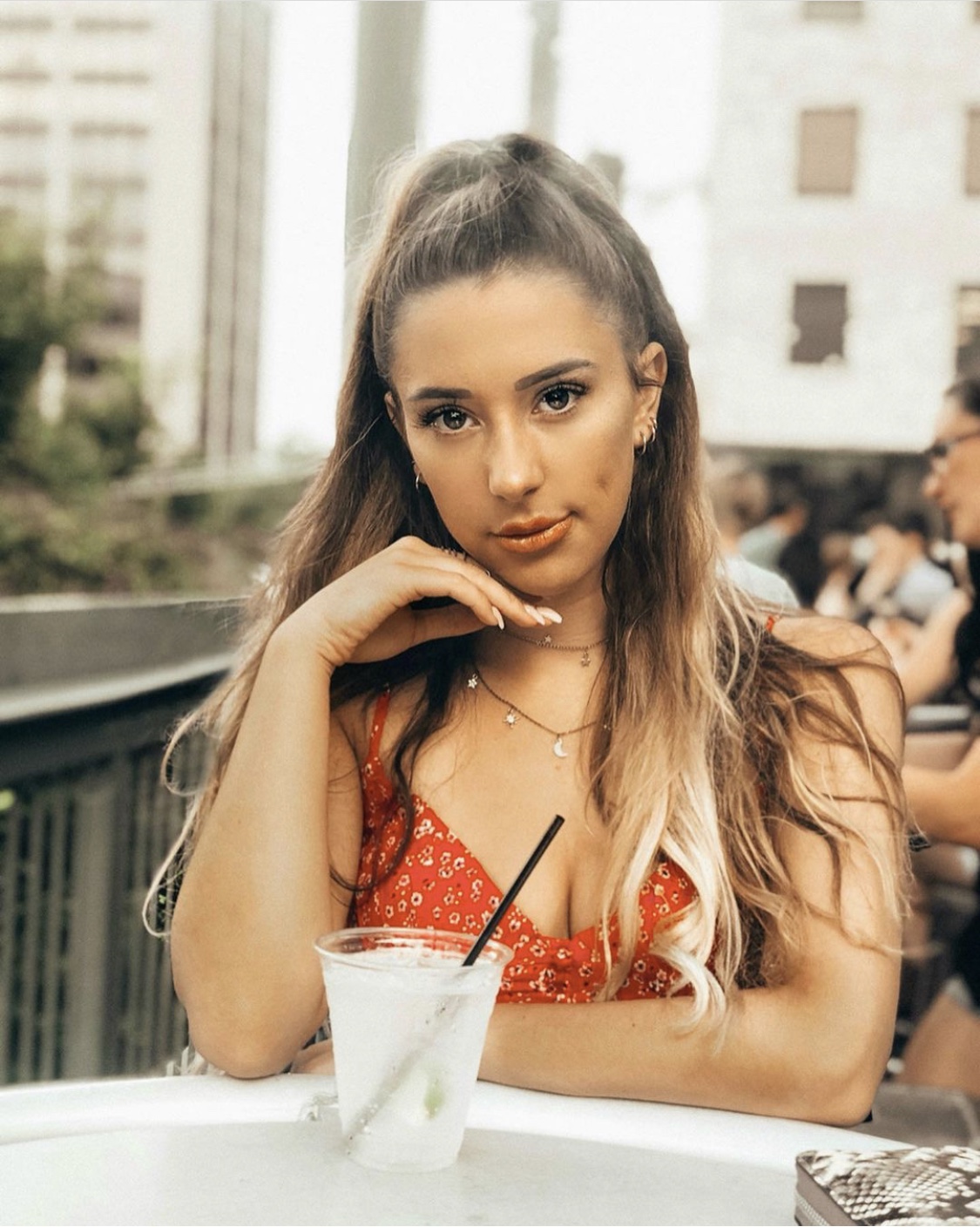 There is more to content creation than what meets the eye. While it may look like a simple Instagram post on the surface, the average person does not see the hours that go into writing, designing, editing and planning each and every post. For Caroline Crowder, this has become her lifestyle. And while she puts in hours behind the scenes to make her content as strong as possible, she loves every second of it.

Caroline is now immersed in content creation and consulting with brands on their content and social media strategies, but there was a time where she had little knowledge on the subject. In fact, her career stems from a blog she started while studying abroad called Flight2Firenze. The blog was aimed to keep her family and friends updated on her travels, but it quickly got published on a TripAdvisor forum and she built a strong audience.

Caroline continued blogging, and realized how much she loved creating content in general. She began posting regular content on Instagram, and began to strike brand deals collaborating with them. She’s since expanded into TikTok and Youtube, and has launched an umbrella company called PSC Media.

Her extensive knowledge base and skill sets has allowed her to bring massive value to the companies she consults with, and her work hasn’t gone unrecognized. She’s been awarded an invitation to the Dote Influencer Trip in Disneyland, and even attended Coachella with Rosé Rockers to promote their new headphone launch. Not to mention, Caroline is also an approved creator on the RewardStyle platform and has scaled her Instagram following to over 350,000 organically.

Caroline says that she’s a self-starter, and enjoys being her own boss and having the luxury of working whenever she prefers. In fact, she says she’s most efficient at odd times of the day. But working for yourself requires a great outlook on failure. On the topic of failure, Caroline says that hearing “No” from a brand or prospect is just more fuel to improve. Her setbacks have made her work harder, improve her media kit, and her pitches to brands. Not to mention, every “yes” she’s received has given her the momentum to grow PSC Media into a hugely successful venture for her. She advises anyone just getting started to get over the fear of failure. Channel that into the desire to improve, and momentum will quickly be on your side. The hard work will pay off, and Caroline is a testament to that.

Related Topics:Caroline Crowder
Up Next