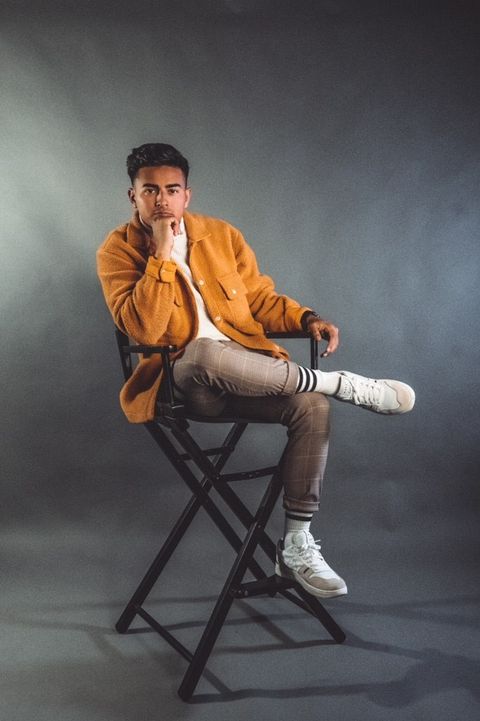 Now 22-years-old, Colombia-born Santiago Castro has almost experienced it all. From starting his entrepreneurial career at a young age to engaging in different businesses, Santiago has already achieved a lot more than what most of us had in our 20s.

Originally from Colombia, Santiago came to the USA in 2001 with his mother. He grew up in Broward County, Fort Lauderdale, Florida. He started his entrepreneurial lifestyle at the age of nine when his mother bought him a box of chocolate bars from Sam’s Club which he started selling candy during lunch. It was this turning point in his life that made him fall in love with the business.

He later established a clothing brand in high school and graduated in 2016. But Santiago knew that college wasn’t going to cut it for him.

At the age of 20, he started investing in real estate and stocks, and in 2019, he grew teams all over the US. But it wasn’t until 2020 when he managed to establish his own brand, Cxstro Vizuals, whose sole purpose is to visually build a brand with strategy and excellence.

Achieving a Lot at 20

Through all his hard work, Santiago has been able to achieve some of the dreams that most 20-year-olds now look forward to.

“ I bought my first house at the age of 20, graduated a business acceleration program called Pathfinders in San Diego, served five years in the Marine Corps, bought an e-commerce franchise, invested in real estate, stocks, started a visual management and content creation business, created of a clothing brand, and made my first six figures by the age of 22,” Santiago said, listing all his achievements.

But despite all these, he still wants to be perceived as a young successful entrepreneur that’s not flashy and based on hype like you see on social media.

“Instead a successful real, raw, and relatable person–someone who makes anyone feel like it’s possible to follow in my footsteps and create wealth in the same way. I want to be in a position where both business owners and starting entrepreneurs can approach me for guidance,” Santiago said.

Santiago is currently working on scaling his online franchise team, systemizing Cxstro Vizualz, and releasing a high-quality streetwear brand that will influence and educate our generation in a way the education system has failed to do.

For more information on Cxstro Vizualz, visit www.xvizualz.com and www.cxstro.com. Or get to know Santiago Castro more via his Instagram account.