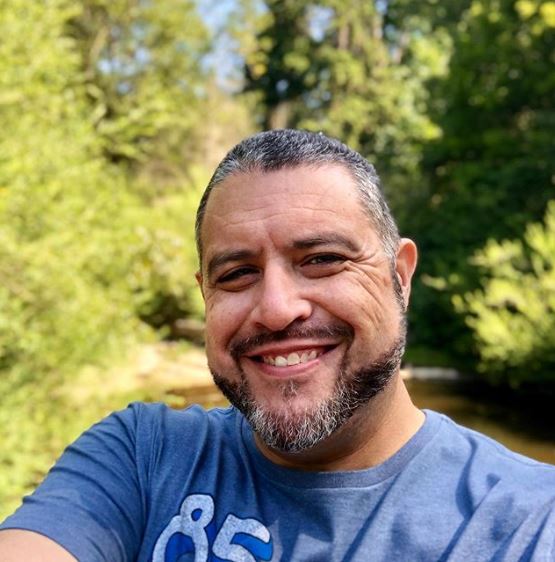 Rudimentary forms of daily fantasy sports existed as far back as the early 1960s. What started as a mere pass time three decades ago has evolved into a widely popular virtual sport that encompasses multiple athletics such as basketball, hockey, football, and several others. More than 59 million people partake in DFS, aka Daily Fantasy Sports in America alone. While the Daily Fantasy Sports industry is growing exponentially, within its reign, 80% of people play Fantasy Football. Fantasy Football expert and ESPN+ contributor Alvin Zeidenfeld shares his insights about the future of Fantasy Football and how it is poised to scale new heights in the future.

The growth of Fantasy Football

Today, daily fantasy sports (DFS) have undergone a tremendous transformation, owing to changing consumer behavior, the advent of technology, the internet, and the invention of smartphones. Leading DFS platforms like DraftKings and FanDuel have witnessed large spikes in both entry fees and revenue. Daily Fantasy Sports raked in approximately $335 million in 2018 and the ensuing years. Alvin Zeidenfeld added, “Daily Fantasy Sports is growing at an unprecedented proportion, while Daily Fantasy Football helps engage people on multiple levels. Millions of people enjoy the NFL, while also engaging in Fantasy Football. It helped create a whole new fanbase for an existing sport, that supersedes the actual sport itself.”

How Fantasy Football has impacted sports

Fantasy Football has bolstered engagement in the NFL. At the same time, Fantasy Football fans follow live games and content more than any other fanbase. In retrospect, Daily Fantasy as a genre has become popular, with people becoming more open to the concept. Its direct impact on the sports industry, both real and virtual, is irrevocably clear. Established businesses and brands that were previously wary of Fantasy Football are now eager to hop on board. Alvin elaborated, “Brands like Yahoo recently announced that they would launch a Daily Fantasy Sports site, while USA Today already has one. Professional sports teams are signing deals with leading sites like DraftKings and FanDuel. Fantasy Sports has a bright future ahead!”

Alvin Zeidenfeld is a renowned DFS veteran. He won the “DraftKings Millionaire Maker Tournament,” where he won the coveted 1st place price of one million dollars. Alvin was hired as a DraftKing “Pro.” He now shares his insights, strategy, and guidance with beginners and aspiring professionals alike. He considers himself an involved hobbyist, while his passion for Daily Fantasy Football is unparalleled. Apart from working with DraftKings, Alvin is a Daily Fantasy Sports analyst on ESPN, where he helps create content across multiple platforms. Alvin is a popular Twitch streamer and podcast host, widely respected for his expertise in Fantasy Sports, and specifically, Fantasy Football.

Alvin continues to follow his passion, while the Daily Fantasy Sports industry continues to flourish. He firmly believes that beyond the number crunching, strategy, and high stakes prizes, the one thing that contributes to the industry’s growth is how DFS can connect, interact, and engage. Fans can have fun, compete with one another, and actively pursue the sports that they love most.

A YouTuber Star: Tommy, AKA Linkmon99, Makes A Living Making Videos Out Of His College Dorm