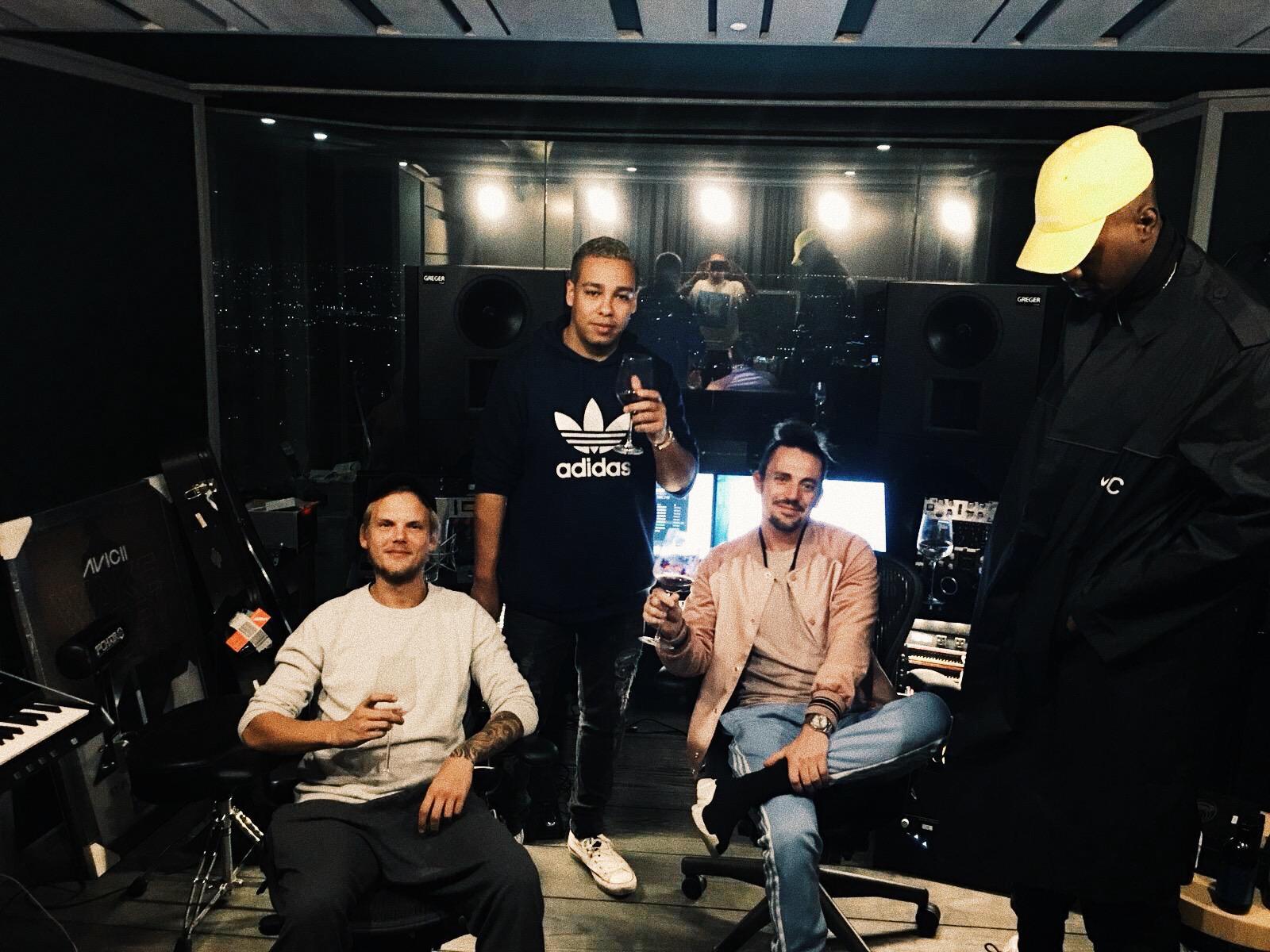 Jamal Simons, famously known by his stage name, London Summers, is a multi-platinum producer, songwriter and entrepreneur. But while music has been his prime focus and life-long passion, there is more to what he can do. The musician who has hit numbers in R&B, Hip-hop, Rap, Electronic Dance Music (EDM) has made chart-busters that resonate with the latest trends in the music industry. Having worked with several #1 hit DJs around the globe, as well as the powerhouses in the world of music, Summers brings five years of substantial experience producing tracks that go on to become global chart-busters. His career includes hits with Dimitri Vegas and Like Mike’ Back 2 U’, ‘Rewind’, ‘Memories’, ‘Stay A While’, and the 2018 hit ‘When I grow up’, which got the combination of Wiz Khalifa as well. These hit numbers in just a few years of behind-the-scenes work with the prominent artistes’ showcase Summer’s lingering genius in the industry.

How personal experience can give you direction

But the credit of his success is more than just raw talent, it has a lot to do with his memories from childhood, and the influence music has had since his growing-up age. The man behind the hit number ‘When I Grow Up’ brings out the best of emotions with the musical prowess of amazing artists like Dimitri Vegas, Like Mike and Wiz Khalifa. The number captures the excitement of childhood dreams with the hopeful, downtempo summer beat that gets you hooked. From young boys to eccentric teenagers, the song encapsulates the rhythm of life’s continuous march forward. The song is just an example of the talent that Summers gets onto the table, coupled with life experiences that are reminiscent of everyone’s growing up age. However, he also can get the emotion felt from his own life into his music that creates a passionate melody that ends up being the best on the charts.

In addition to being a music producer, London has gained fame for his singles like ‘Downtown Savannah’ and ‘Valley’. The songs bring out a level of quality and control that is unique in today’s industry, which is full of musicians that play the beats without a strong emotion to it. This unique ability to create melodic tunes that are full of poetic phrases, are playfully emotional and have a crooning beat to it make it something hard to miss out on. His own experiences inspire the songs in the glamorous region of Los Angeles and Ottawa Valley. As per Summer, “In Toronto, we used to get high and drive around the city late at night, and it felt like we were in our little world. It was a time to ponder. That’s the feeling the song is coming from—driving through this awesome place and reflecting with a woman by your side.” The slow-burning track has a blend of bass-led sounds and appealing vocals that have the listener tapping to its rhythm since the get-go. If this is an indication of what’s in store, then Summers has much to offer. Summers is showing great strides not just in the world of music but also the cannabis industry.

While music has been a prime focus, life has much more in store for him. In 2019, Summers started his own company that is driving a revolutionary product for the cannabis industry. The company, Eria, is a brainchild of Summers to create an innovative product that leverages the latest technological advances to develop customer-focused cannabis storage devices. The cannabis storage device is already making headway, and the company has raised $500K+ in its initial round of investment. The entrepreneur links his five years in music as his source of learning, and his experiences have helped shaped him to be ready to take on the world of business. But that doesn’t mean his musical days are behind him, for he manages all three roles with elan and class.

As Summers says in his songs, “There’s no in-between, it’s love, or it’s war.” His passion and full-throttle in life is part of not just the music he brings to the world; his entrepreneur streak also seems to be following a similar pattern. In an age where fame and success can blind even the best of artists, it is rare to find someone happy to pursue his passion and work from behind the scenes. His awards and relationships with some of pop culture’s top influencers showcase his ability to create working partnerships to develop a brand of his own.