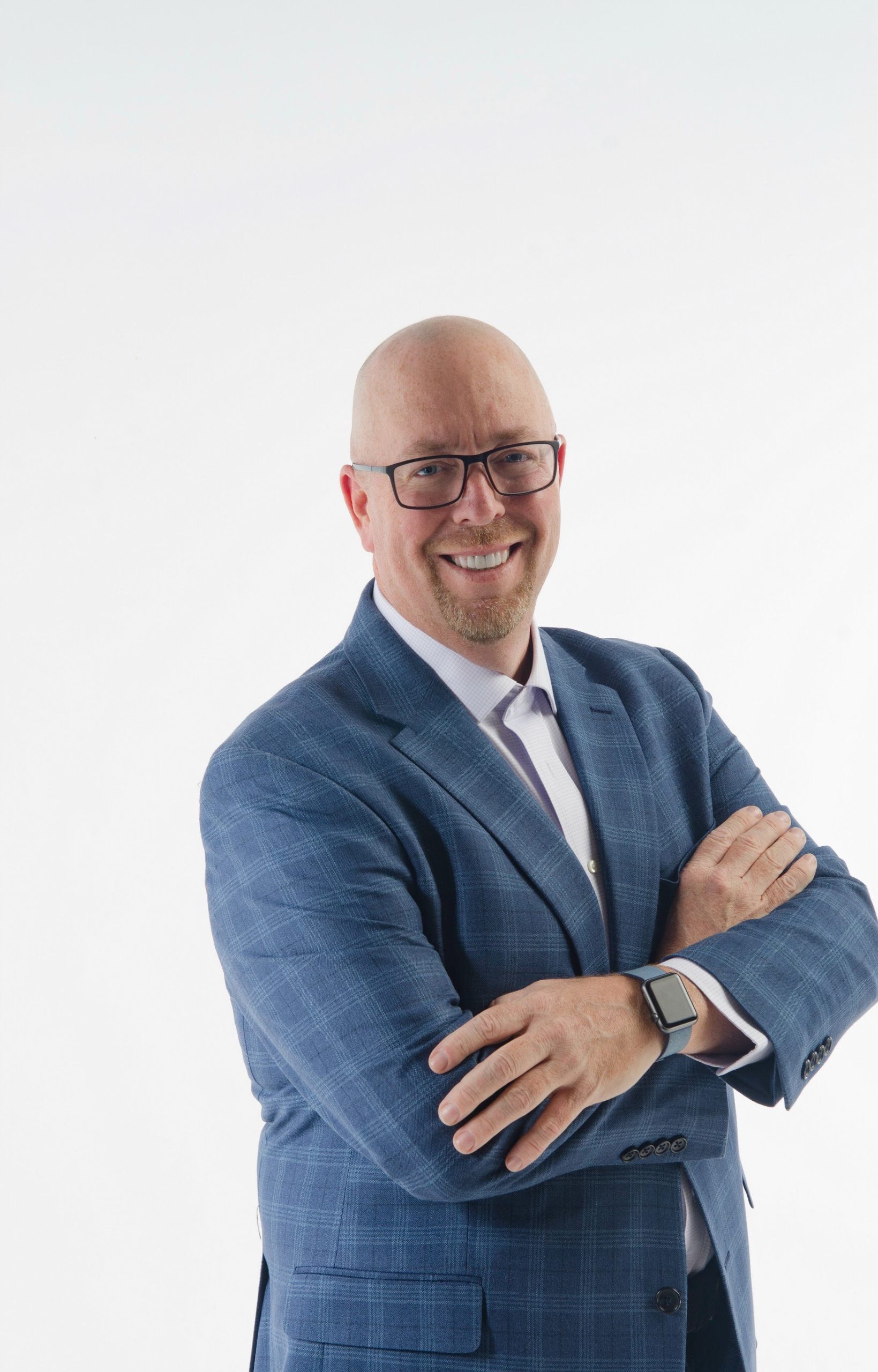 If you follow the new trends and insights in the motivational and self-help niche, you’re likely to be familiar with the name Terrance McMahon. His literary debut, SuperHero Self, instantly became a best-seller and set him well on his way to becoming one of the most influential motivational speakers in recent years. Co-hosting the successful podcast Your Voice to the World and travelling said world with keynote appearances, McMahon is changing the lives of thousands around the globe – for the better.

McMahon’s recent TEDx talk, however, revealed much about his own personal and professional life – and it hasn’t been an easy one. While in his book he refers to his story and the struggles he faced, the TEDx talk allows us a more intimate, direct experience of listening to his story.

Having grown up as the son of a professional baseball player–and with two of his brother later becoming pros–the pressure must have been high on McMahon to be a baseball star, too. And for a while, this seemed highly likely–McMahon was good enough to secure a place in college on a sports scholarship.

That, ironically and unfortunately, is when his struggles began. Turning to alcohol, pills, and partying to deal with the pressure and stress of college and adulthood, McMahon took it too far and, ultimately, was forced to drop out. Suddenly, he found himself not only out of college and without a means of supporting himself but also with a baby on the way and the full weight of responsibility on his shoulders.

Seeing no alternative, he began working as a door-to-door insurance salesman – a dead-end job if there ever was one. Except for McMahon, it wasn’t a dead end: quite the opposite. After the birth of his child, he was struck with inspiration on how to get dozens of insurance leads and, guided by his ingenuity and intuition, ended up starting what turned into a highly successful insurance firm of his own. Under his leadership, the company achieved multi-million-dollar worth in less than two decades.

And that’s when the next tragedy struck. McMahon, whose college alcohol trouble never ended, found himself in need of an urgent liver transplant as his own organs failed. Rather than giving up and crumbling under the weight of this experience, however, McMahon not only recovered, but–in his own words – reinvented himself as the person he always wanted to be.

This is where the insights that led to the publication of his book and his success as a motivational speaker come from: his own experience of a life fraught with stress, unhealthy coping mechanisms, and ultimately a brush with death as a result of destructive behaviors intended at managing his unhappiness and anxiety.

Building from the method he developed for his own reinvention, McMahon now shares his algorithm for happiness through seminars, speeches, writing, and podcast. Not only has he turned his tragedies into successes, but he now dedicates his life to teaching others how to do the same: reinvent themselves into their own ‘superheroes’.