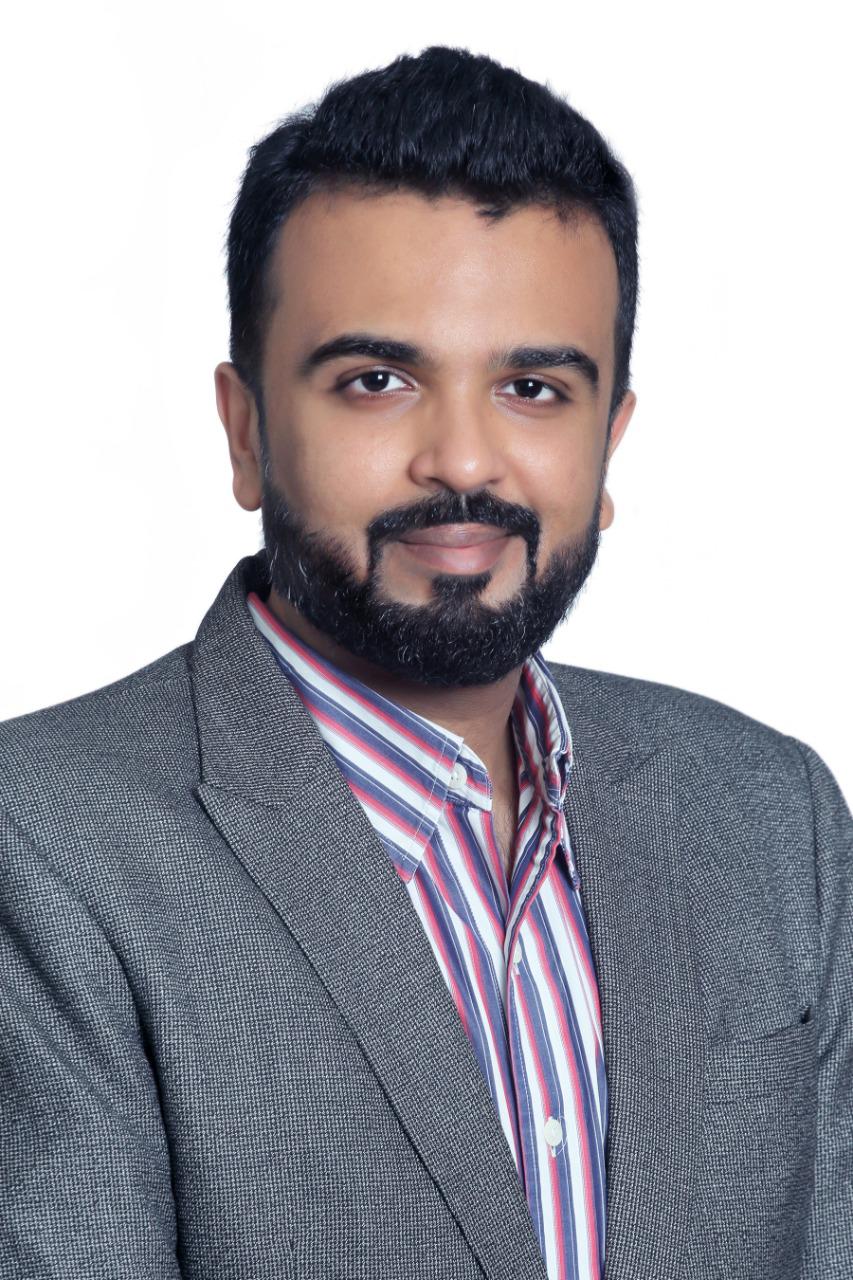 As a security professional I imagine a world in which AI is going to make us work more productively, security as a function has moved from being a mere ornamental or a secondary function to a primary function in the majority of the organizations. During the pandemic the security personnel had become the frontline warriors to shield the organization against any issue.

This statement is a generic one because this is an accepted fact post the pandemic but how to understand the importance of the same & in this VUCA world how to understand what is the drastic change affecting it. By far, the greatest danger of Artificial Intelligence is that people & in turn the Govt. & policy makers conclude too early that they understand it.

AI – Artificial Intelligence is changing the way we perceive the world & our security & safety paradigms too are shifting since our personal space too is not too far away from the grasps of AI. The Govt. organizations lament the fact that with the introduction of AI the personal touch may surely be lost. They counter the impact of AI by saying that AI will separate the people from the infrastructure, with more emphasis on the infrastructure i don’t agree with this fact & I feel one of the comparisons which can aid the Govt. is the Chauffeur – Vehicle comparison i.e., in strengthening the awareness that I, the end user, a physical energy am different from this entire system which is an abstract idea. Because infrastructure doesn’t define a system but the end users do. I feel that moving from a pixelated perception, where the robot looks at sensor data, to understanding and predicting the strategies which shall impact the privacy & safety of individuals are a Holy Grail of artificial intelligence in Cyberspace, IoT & Security.
This is that of the chauffeur and the car, where the chauffeur represents the people and the car represents the systems (AI, IoT & Cyberspace) which is controlled by the people. I’d like to twist the Bhagvad Gita & quote “The biggest reason why I do not have the desired control over my physical body, my vehicle, my sense organs today are that I lost the consciousness of being a driver which could control and rule the vehicle……” this is what instead I developed the consciousness that I am this vehicle, this physical body.

The basic 4 questions which the Govt. & policymakers need to address due to the process of metamorphosis with the AI apparatus being introduced are mentioned below
1. Who has the ownership of the data in network, and for what duration?
2. Which body distinguishes between illegitimate use of data and legitimate use? Who monitors these bodies? Who can access this data & can it be used to prevent crime (aka Minority Report)?
3. What is safer, a local form of governance or a single international body for these cyber solutions?
4. If there is a futuristic transit wherein there is a paradigm shift in the form of governance & way businesses operate, can it be done without causing a global uproar, rift or economic alienation?
The Impact of AI is visible in the way countries & organizations are gearing up for this change as per the current facts “(AI) Artificial intelligence will reach human levels by around 2029. Follow that out further to, say, 2045; we will have multiplied the intelligence, the human biological machine intelligence of our civilization a billion-fold.” – Ray Kurzweil.
Wonder what will happen to people then?

Related Topics:Dr. Sheetal Nair
Up Next