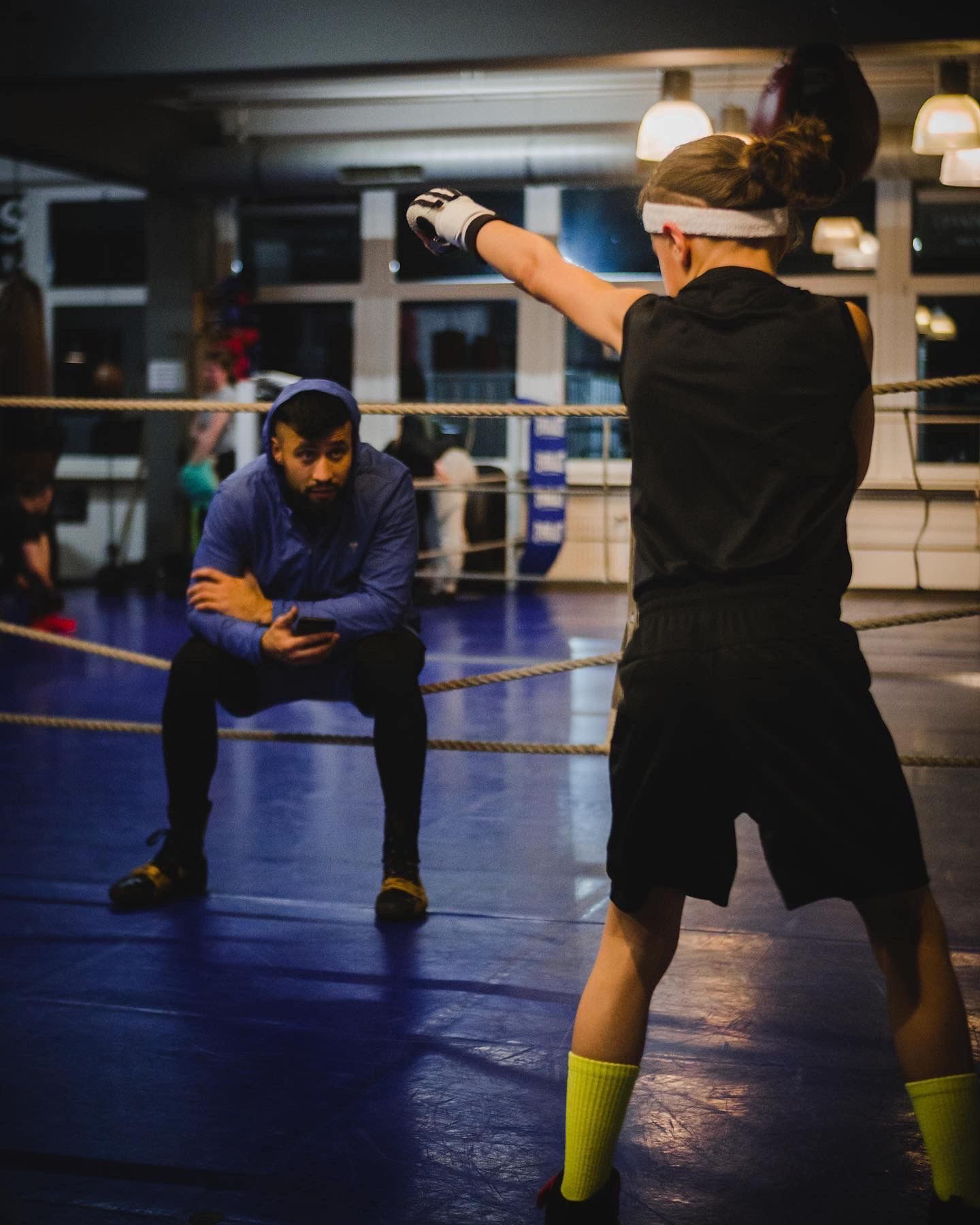 Sports have always had a deep-rooted place in society. Sports bring people together, invite challenges, and can even form discipline. Extreme sports can take these qualities a step above. One of the most popular extreme sports is boxing. Whether people love it for the thrill, the adrenaline, competition, dedication, or simply to just enjoy the game, boxing is a world-renowned sport.

Among the many talented and strong people who enter the boxing world is Hafiz Parwani, who is starting to make a name for himself in this arena and has achieved some incredible success and progress in recent years. To make things truly incredible, Hafiz started training when he was only 2. Since then, he has been making progress and has turned himself into a true athlete.

Hafiz is still extremely young, but at the age of just 10, he has managed to achieve what many can’t even in their later twenties. Hafiz’s dad has played an instrumental role in building his athletic career and has been training him since he was 2 years old. Hafiz looks forward to being the best at this sport so he can go on and become a world champion by the time he’s 18.

Even though he’s still very young, Hafiz has managed to not only develop the boxing skills of an athlete but also develop quite a following online. As of now, Hafiz has an impressive following of more than 33,000 people on his Instagram. While many might think that this is impressive, there is more. Hafiz has appeared on international TV, and one of his videos on a boxing bar managed to reach an eye-watering 1 million views.

These numbers and achievements that Hafiz has managed so far are what many people only dream of achieving in the later years of their lives simply because it’s not easy. Talking about things not being easy, Hafiz mentions how he has had to juggle between school and his boxing practice. It’s still important to remember that Hafiz also has to attend school and perform his best there while being an athlete.

While Hafiz has now developed a schedule that allows him to carry out both jobs effectively and efficiently, there was a time when it was extremely challenging and exhausting. However, dedication, passion, and pure determination have been key factors that have allowed Hafiz to continue working on himself and end up where he is today.

Hafiz is certainly not short of hard work or determination, and he has many goals for the future. He mentions that one of his goals is to become a boxing world champion by the time he is just 18. While that may seem very ambitious to most people, it’s important to remember that Hafiz has been doing what many call impossible for a while now.

Hafiz is grateful to his father for being there and by his side every step of the way. He gave Hafiz a direction to focus on at a very young age and has since built Hafiz into a skilled young man. Hafiz plans to contribute to the community by doing his best and inspiring other kids to enter the industry and go for it.

Taking the dental tourism concept to the next level – Dr Julio Oliver Gonzalez.