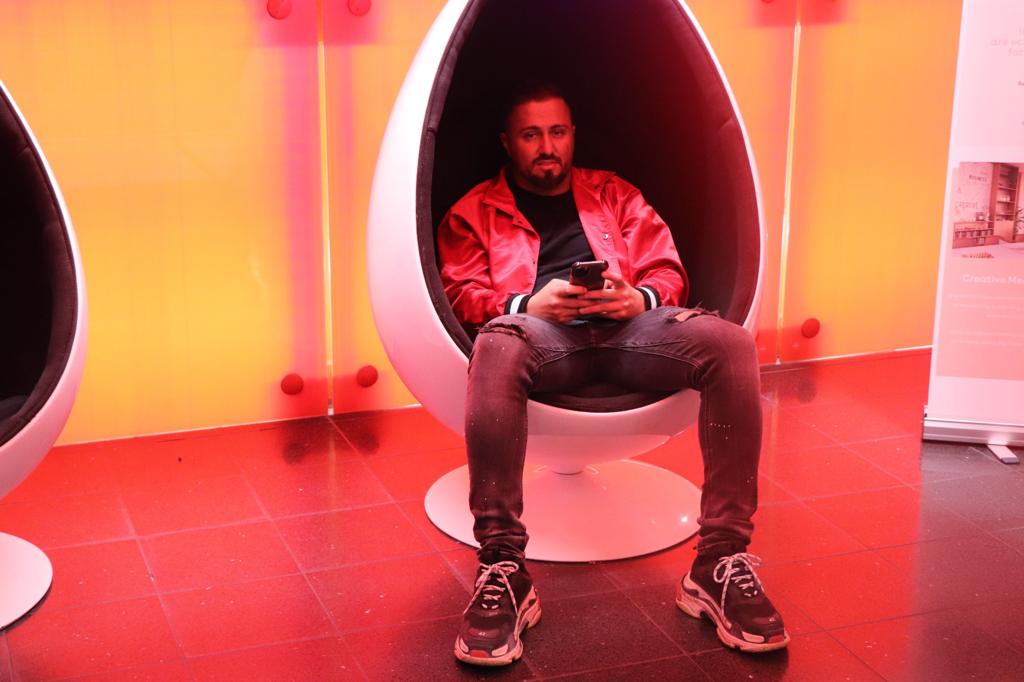 As a child, the world of music always thrilled Najim Mollou. The voice and melody of different genres inspired him to one day make his own music. Nevertheless, his dream to become a musician did come true.

Najim says, “I always craved music. It was so soothing. Whenever anything went wrong, it was the songs that helped me out of it.” From a very young age, Najim was smitten by music. Whether it was on a ride to school, or during his play time, he always wished to have music by his side. It was his favorite way to spend his free time.

He believed that music was always there for him. Even in the worst of times, like a bad day at school, when he didn’t know what to do or who to go to he could just plug in some songs and clear his mind. They were a source of comfort for him. On the brightest day Najim would share his happy moments with music, whereas in the dark days, he would share his insecurities with music. Nonetheless, music was like a forever buddy for Najim. Something he could always count on. Something he believed would always help him out. Something he wished would never ever leave his side. Therefore, Najim made a promise to himself: To serve the world with the kind of music that inspired him.

Thus started Najim’s journey in the art of music.

Currently based in Germany, Najim always strived to get his voice heard as far as he could. He practiced and rehearsed every single day for hours. He tested and played multiple melodies to figure out his rhythms. And at last, his hard work and struggles did pay off. Najim released his new album, “Night Vibes”, which soon became popular amongst his fans. However, his journey faced struggles due to the ongoing COVID-19 pandemic. Even though he couldn’t travel the world to personally share his music with his fans in a live concert, he still made sure his albums traveled all around the world even if he physically couldn’t. Najim’s love for music and his fans is what pushed him to work on better music every day so that his music can be a source of inspiration to others.

When it comes to music, Najim Mollou takes things very seriously. For him creating music is not just a way to get popular or earn a good income, but it is a duty to his followers who are inspired by him and passionately wait for his music.

Roll The Dice With Lisa Hocker