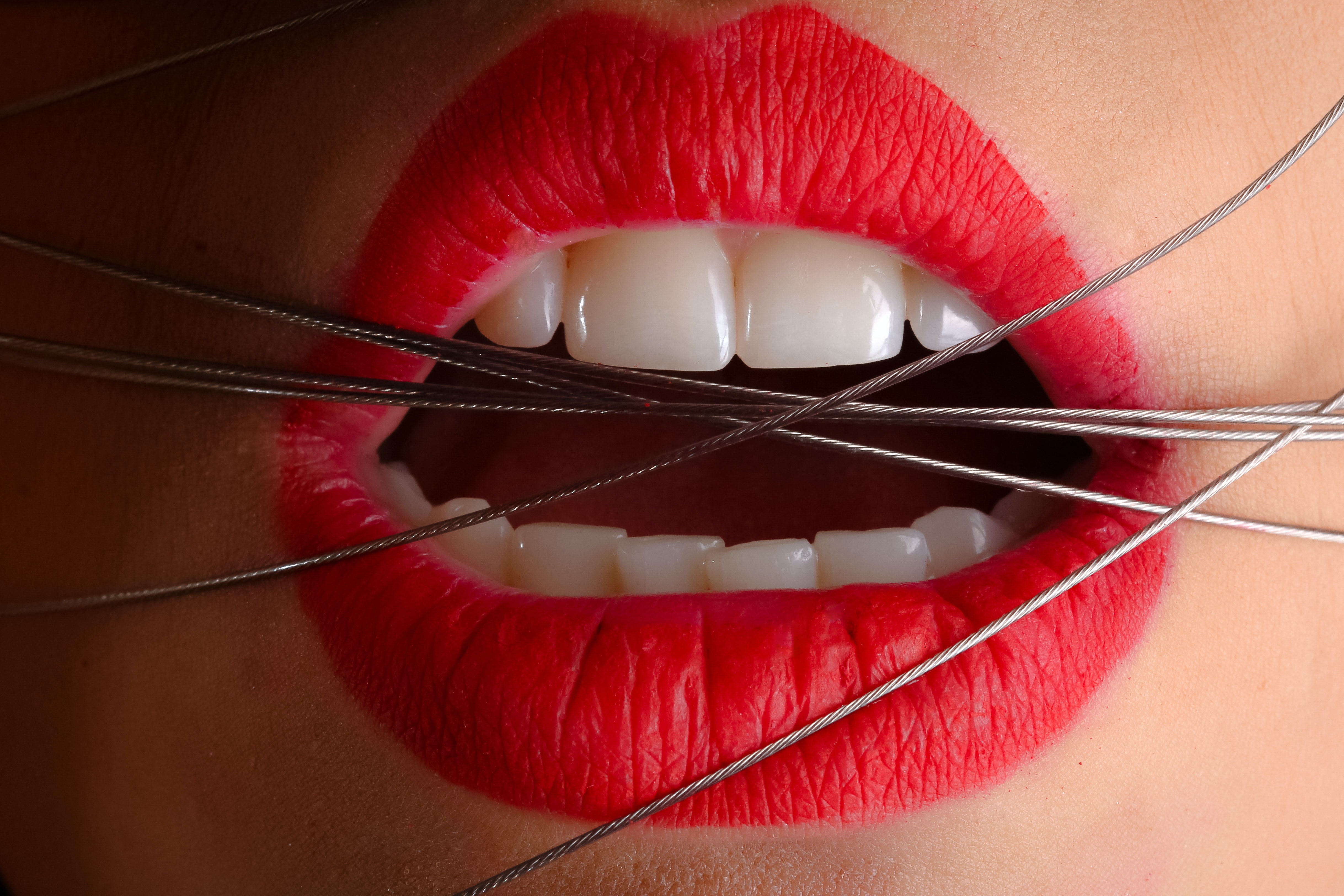 Women have go-to items in their wardrobes or makeup drawers that they count on to deliver a reliable boost to their confidence when needed. It could be a dress with a beautiful fit and fluid drape is one; an exquisitely scented perfume is another.

For many, a tube of red lipstick is a beloved staple as well. Popular, inexpensive, and accessible, a red lip delivers a unique combination of self-assured sexiness, strength, and boldness.

Its power means significantly more than a piece of clothing or a makeup item. Highly potent, unavoidable, and unabashedly feminine, its history is rich and a reminder of how far women have come.

The History of Red Lipstick

Red lipstick is believed to have become a tangible symbol of the suffragette movement in America and the UK during the 19th and 20th centuries. The suffragettes fought for women’s rights and female strength. History dictates that it was adopted by the suffragettes in a time when it was primarily associated with questionable professionals such as prostitutes and actresses.

Women believed that red lipstick could shock men; hence it was donned by protesters to demonstrate their boldness and as a sign of liberation and rebellion.

It became the unofficial symbol of the suffragist movement, leading to the successful 19th Amendment, giving white women the right to vote.

For a long time, it was recognized as a symbol of glamor in Hollywood, and it became a cultural weapon used by historians to trace societal zeitgeist and cultural background.

The Colorful Symbolism of Red Lipstick

The symbolism of lipstick is strongly connected with witchcraft, prostitution, sexuality, strength, and women’s defiance. Across the political space, the red color of lipstick has been through a journey of being accepted across different groups and formations for diverse purposes.

Women in the 20th century used red lipstick as a sign of power and open defiance, especially when protesting and placing demands on the government. For example, in December 2019, many Chileans donned lipstick and red scarves as a sign of protest against sexual violence.

Red lipstick has existed for centuries and evolved depending on the kind of people that used it. It has retained its power and acts as a political statement in the current day and age.

According to scholars, those who don red lipstick say it bolsters them, perhaps as a sign of power. From the “Iron Lady,” Margaret Thatcher, former Prime Minister of the UK, to more modern political representatives such as Alexandria Ocasio-Cortez, it remains an arsenal for the fairer sex all worldwide.

To this day, makeup and lipstick remain tools used by women to express their sexual primacy and power.

A powerful tool to use in order to assert dominance and call for respect, it is nothing short of empowering.

The future is female, and it will be painted in shades of vermilion, cherry, and scarlet.

To learn more about what they do, and how to take part in female domination, visit their website today to learn more!

How This Bathing Suit Brand Empowers Women Of All Ages