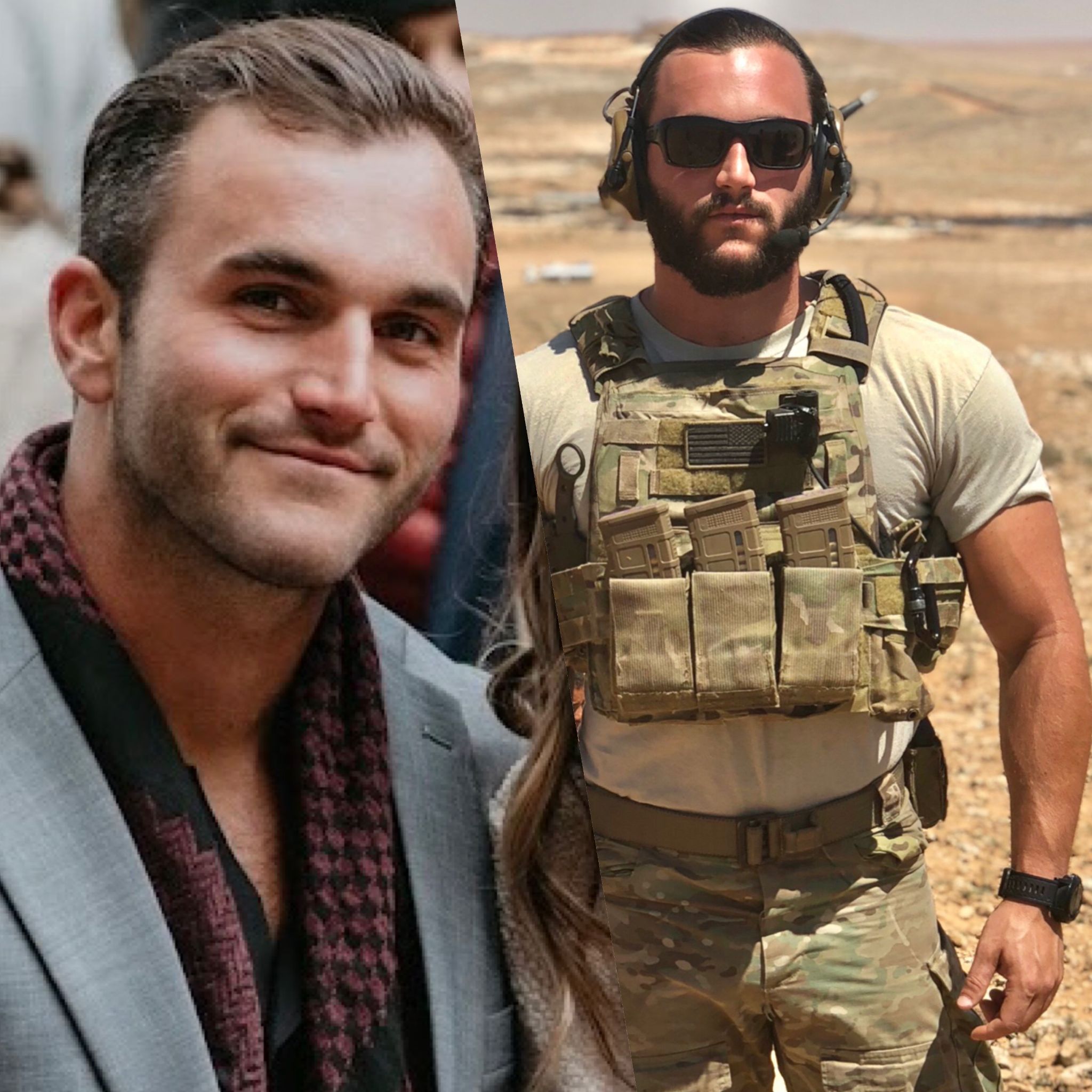 For business professionals and successful executives, the road to the top is often filled with obstacles and challenges. And for even the highest-ranking corporate leaders, some of those challenges start from within.

Fear, doubt, and self-imposed limitations often keep business leaders from maximizing their potential and achieving true and lasting success. These internal struggles can not only keep someone from accomplishing their professional goals – they can also damage their physical health and personal relationships with others.

As a professional coach and founder of Built to Evolve, former Army Ranger Pearce Cucchissi uses a specialized teaching system to help professionals break free from limitations and achieve their most ambitious goals. Using a combination of combat stress reduction techniques, neuroscience, psychology, and physiology, Cucchissi guides clients through a series of action steps to identify their core limitations, develop and employ a training program for success, and empower them to operate in a peak state without self-imposed limits.

“If you distill most problems down to their root, you come up with a very finite number of basic human elements, and a lot of them center around fear, avoiding rejection, disappointment, and judgment, and trying to gain acceptance from others,” Cucchissi says.

“I help people first build an awareness of these thoughts, beliefs, behaviors, and reactions that are getting in the way of their success.”

Once they have identified the core issue, Cucchissi and his clients develop clear action plans to address the problem at its source, retraining the mind for success rather than fear and failure.

“I spoke with a client who avoided making certain networking opportunities in his business development role because of fear, and even though he knew intellectually that there was nothing to fear, he felt it anyway,” Cucchissi explains.

“Its important to not there is nothing wrong with him at this state, his nervous system is operating as it should.  We found that the root cause of the problem was an obvious event that happened earlier in his life, which now causes all this fear of judgment and embarrassment. So his body is always associating making these new connections with his fear response.”

Using techniques originating from neuroscience and psychology, Cucchissi was able to work closely with his client to disconnect his job from his fear response, retraining the executive to associate making these connections with more positive physical feedback.  Using the trigger of fear as a tool for positive improvement.

“We created greater coherence in his heartbeat for example, which is a sign of not being stressed. We created better patterns between the brain and body so that the neurons were firing correctly, getting him into a flow state where people operate best. Now, when he gets into these conversations, he speaks better, he performs better.”

Cucchissi works with clients for an initial three-month period, helping them unlock their potential by removing the inner limitations that keep them from success. For many of his clients, they continue to work with Cucchissi long after the first 90 days. It is a credit to his ability to not only identify the root causes of fear, stress, and indecision, but his innovative and customized training plans that enable clients to overcome those obstacles and start on a new road to success.

“We come up with physical and mental practices, a completely custom system for the individual,” Cucchissi says. “When you do it every day, you start to change your body’s natural response to things. And eventually, it becomes ingrained.”

By incorporating consistent training into his clients’ action plans, Cucchissi gives them the necessary tools to ensure growth and success.

By helping people improve their mental health and performance, Cucchissi hopes that his clients will not only experience greater professional success but that they will share their new techniques with others.

“This is something that I can hopefully pass on and help the world,” Cucchissi says. “And I hope that the people that I teach will then pass it down to other people, like their employees, their friends, and their family.”

To learn more about Pearce Cucchissi and Built to Evolve, please visit www.operationevolve.net or email Pearce@builttoevolve.com.

WeMeta Offers Boundless Opportunities for Companies in the Digital Age