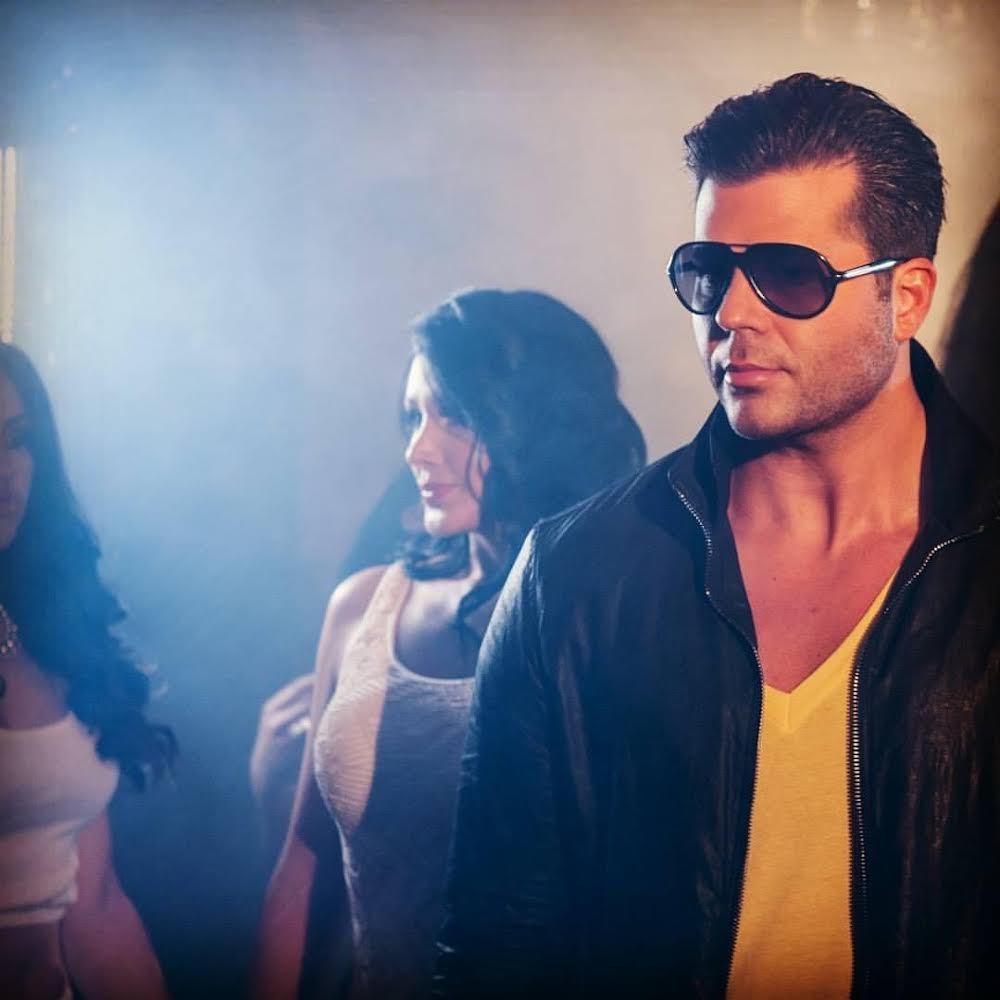 Music helps people connect and convey the feelings that have been suppressed by the reticent nature of human beings. However, the passion for creating such songs in a beatific voice, and knowledge to deliver a song that touches hearts is a talent that is rendered to only some. Hence, singers act as a medium and create melodies to soothe our souls and heal our hearts.

Matthew Schultz has been a prominent figure in the music industry. He has created songs that extend to all genres including pop, EDM, chill pop, reggae, and Latina pop. His work has been praised over the globe by millions of people. His eccentric song “Somewhere Far” racked 8 million streams on Spotify, and even has more praises from the public that was swooned over his lyrics and the astounding beats. Following this milestone, his song got added to the famous “Chill Hits” playlist of Spotify and brought solace to the people. The journey to success didn’t end there, his song then went on to secure a place in the “Viral 50” list in 8 countries. He is an epitome of what we call a stellar musician in the industry, and his songs are ones to leave an imprint on your heart.

His songs, “Promises for keeps” and “All night long” reboot are some of the favorites that the audience likes to groove on. His lyrics are easy-going, and not a web of complex letters that put the mind in an ambiguous state.

Each beat of Matthew’s songs hooks the audience and implores them to move to the bedazzling voice that he possesses. To revive the enrapturing era of “Promises For Keeps”, it was re-released in collaboration with the Reggae singer Gyptian. This new release incorporated EDM tones with the mellow Caribbean beats to entice the lovers of somber songs with an upbeat funk to them.

Some of Matthew’s songs are a hit on every streaming platform. The remix of “Promises For Keeps” with Electric Bodega and Gyptian was featured on UK Dance Charts on number 21 and number 18 on US music week hit Top 100 on Beatport.

After a spectacular display from his previous releases, Matthew’s new song “All Night Long” featuring Gyptian and Rico Tayla was also captured on Bravo reality TV show. This release also made its way to the famous series “Real Housewives Of New Jersey” in season 6. His songs are always stuck in the head of listeners and slowly releasing the stress through meaningful lyrics and great vibes.

Matthew is displaying exceptional skills in various spheres of life. Besides being a great music artist, he has also etched his name in the mortgage banking industry. He is also serving as the head of Retail for American Financial Network, while working along with John D’Onofrio.

He has collaborated with many well-known artists in the music industry. These include the members of Dipset, Jim Jones, and Armando Guarnera. Surinder Rattan remixed Matthew’s track  “We Own The Night”. His rich music has always exceeded the expectation of his audience and always left them in awe. Know more about his music.