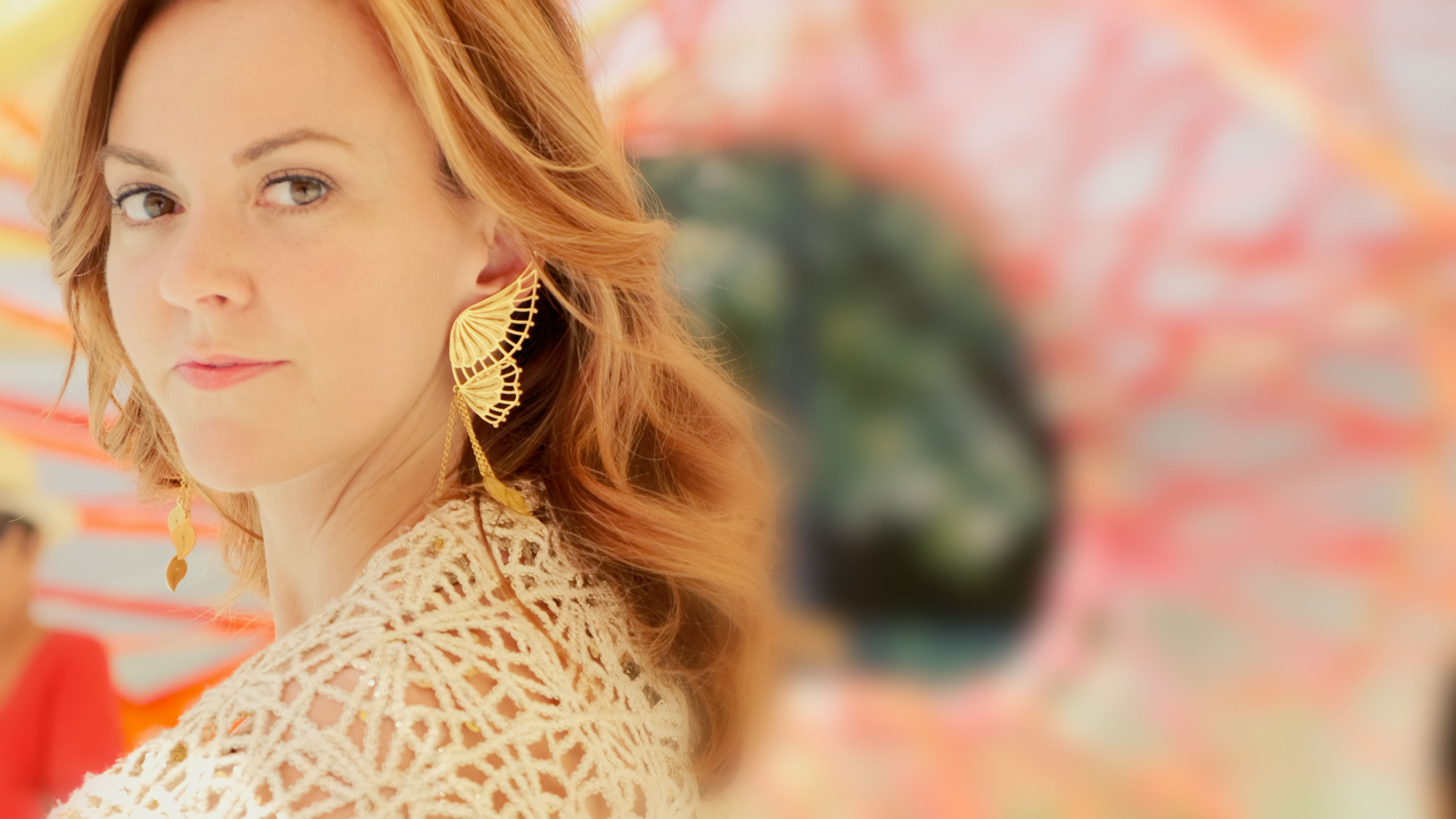 The Road Less Traveled By With Natalie MacNeil

It’s a big decision to take the road less traveled by. Turned away by fear and uncertainty, few people decide to live that way. Others try it and then go back to comfort.

The road less traveled by, however, is Natalie MacNeil’s favorite path, as she talks about in her interview with Jules Schroeder. Natalie is the founder of the Embodiment Coaching Institute and host of the Reveal Podcast.

Over the last 15 years, Natalie has built a thriving business while traveling to over 100 countries. Traveling is where some of her best lessons have come from.

Natalie is also no stranger to making huge life changes when her soul is calling her on a new path. She left her hometown in Canada in 2016 to move to New York and then Los Angeles because, despite having her family and home and business in Canada, she was intuitively feeling called to a different path forward.

In this article, we’re going to dive into how and why Natalie chose the road less traveled, and most importantly, see if it was worth it.

The Feeling of Being Repotted

In Canada, Natalie had almost everything you can imagine. At least that’s how it looked like from the outside. She was making a lot of money, traveling for months out of the year, was in a relationship for over 10 years, and the list goes on.

However, on the inside, she was feeling like a massive tree planted in a small pot. She felt her roots had no place to expand, and she felt she needed to be “repotted” in a sense.

When she visited places like New York and Los Angeles, she felt that’s where she was supposed to be for her next stage of growth.

When Natalie gets any sort of intuitive feeling or emotion, she likes to “play with the energy that is present” as she has shared on her website and on podcasts.

She likes to meditate, give voice to her feelings through a stream of consciousness writing, and do breathwork and other practices to stay rooted in what feels like her truth. From that place, she gets clarity on her next best steps.

When she was feeling called to immigrate to the United States, she made a pact with the universe that if she got this particular book deal from the American publisher that was her dream publisher, she would sign the ‘intent to proceed with immigration’ paperwork with her lawyer.

She landed her dream book deal and followed through on the pact.

To Live at Her Highest Potential, Her Past Life Would Have to Burn Away

There was so much uncertainty when Natalie decided to move herself and her businesses. The only thing she knew for certain was that her life as she knew it would have to be burned away to create space for the new path beginning to reveal itself before her.

She knew in the short term it wasn’t going to be easy, and she was right. It was a painful multi-year process of letting go of everything.

She released her attachment to the country she was born in and loved living in. She let go of her business as she had been running it to that point. She let go of her home, a place that felt like a sanctuary. And last but not least she ended up letting go of a relationship she had been in for over a decade that felt comfortable but also felt like they were people on very different paths and their season together was ending.

She left everything she knew because she was called to something more.

She’s living in her power and is happy and fulfilled.

The road less traveled wasn’t easy, but it was worth it.

For people on the outside looking in, it can look easy to make a move or a big change but to make the choice behind the scenes takes courage.

How to Stay on the Path Even if it’s Hardfought

Coming from my perspective, I don’t think I could ever do what Natalie did, giving up everything for a new life that was calling her. That takes serious bravery.

There’s an array of modalities she uses to stay centered through change, and one thing she’s mindful of is not repressing things that are coming up. She shared that when she was feeling deep grief for what she was leaving behind, she gave herself space to cry and to process her feelings.

To give you an example of how Natalie handles challenging things, let’s take a look at this year, 2020, and how Natalie has navigated the uncertainty we have collectively been in.

Then, she’ll allow that feeling to begin to move and this usually turns into some type of dance or movement practice to release the feeling and move forward from that place.

She also has many other tools such as Breathwork that are part of her Transformational Embodiment Coaching Method.

For anyone reading that is taking the road less traveled by or considering it, remember that it’s not always easy but it’s worth it. You can connect with Natalie to gain more inspiration for the path.

Lead With Love by Nidia Martinez