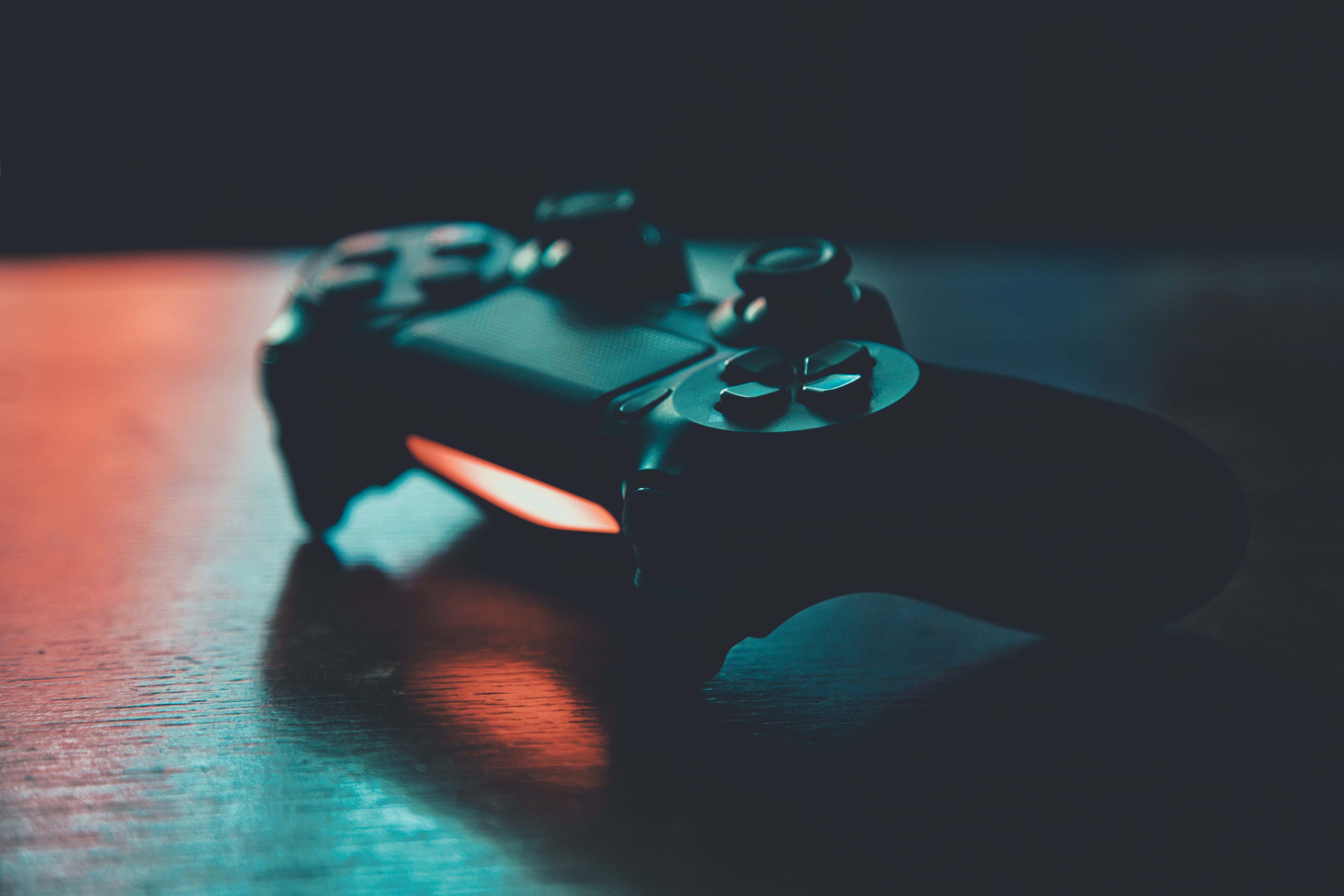 Amazon founder Jeff Bezos said, “Being customer-focused allows you to be more pioneering.”

By understanding what’s important to customers, a company can prioritize tasks and resources.

TLM Partners is an innovation leader in the gaming industry because its high-profile clients deliver the best possible entertainment experiences to millions of consumers. And that’s only possible when expectations are high.

Developers must be willing to create cutting-edge experiences to match the expectations associated with the above franchises.

The Irvine, California-based firm has also been 100% remote since before the pandemic.

TLM considers itself a cloud studio of developers located around the world. Virtual coordination brings a set of challenges such as lack of face-to-face meetings. However, a collaborative culture, as well as technical expertise enable remote teams to be just as effective, if not more.

Management has accumulated vast knowledge and experience on how remote teams dispersed worldwide can accomplish a common goal. Developers are tasked with turning Hollywood effects into ultra-realistic video games. That mission is achieved by hiring and grooming the best developers.

Expert developers all collaborating on a project is a force multiplier because the whole is greater than the sum of the parts. Individual contributors flourish with new ideas. And colleagues polish fresh concepts to make them economically and technically feasible.

As a result, TLM leads in game development and other trending areas like next-generation physics engine, artificial intelligence, F/X and blockchain.

“We identify and solve the needs of AAA game development, as well as rapidly maturing tools and middleware for VR, AR and the next generation of human-computer interface,” says founder Jacob Hawley.

Managers lead over 150 developers who reside in five time zones including Vietnam, Europe, Chile, Canada, and the USA.

Hawley says a high-performance culture lifts everyone on the team. “The company’s values are to lead, serve, create, innovate, disrupt, and succeed.” He adds, “We seek out, foster, and encourage the creative spark of future developers; leveraging our expertise to teach and mentor them to their greatest potential.”

The company has been building scalable cloud infrastructure on top of best in class solutions such as Amazon. As pioneers of a cloud-based gaming studio, TLM has been developing such infrastructure to support the firm’s core business on a remote basis for many years.

“We use compact and powerful Network Operations Centers or ‘NOCs’ that are comprised of state-of-the-art servers, in concert with best of class cloud solutions partners” says Hawley. “These allow our developers to collaborate in ever expanding creativity.”

These include creating a virtual and physical presence in close proximity to development teams around the world, as well as education partners. The firm also wants to create local jobs for digital media professionals of all experience levels.

“We want to think globally but act locally,” says Hawley. “We also want to provide career preparation for the next generation of developers and artists by offering mentoring and learning opportunities.”