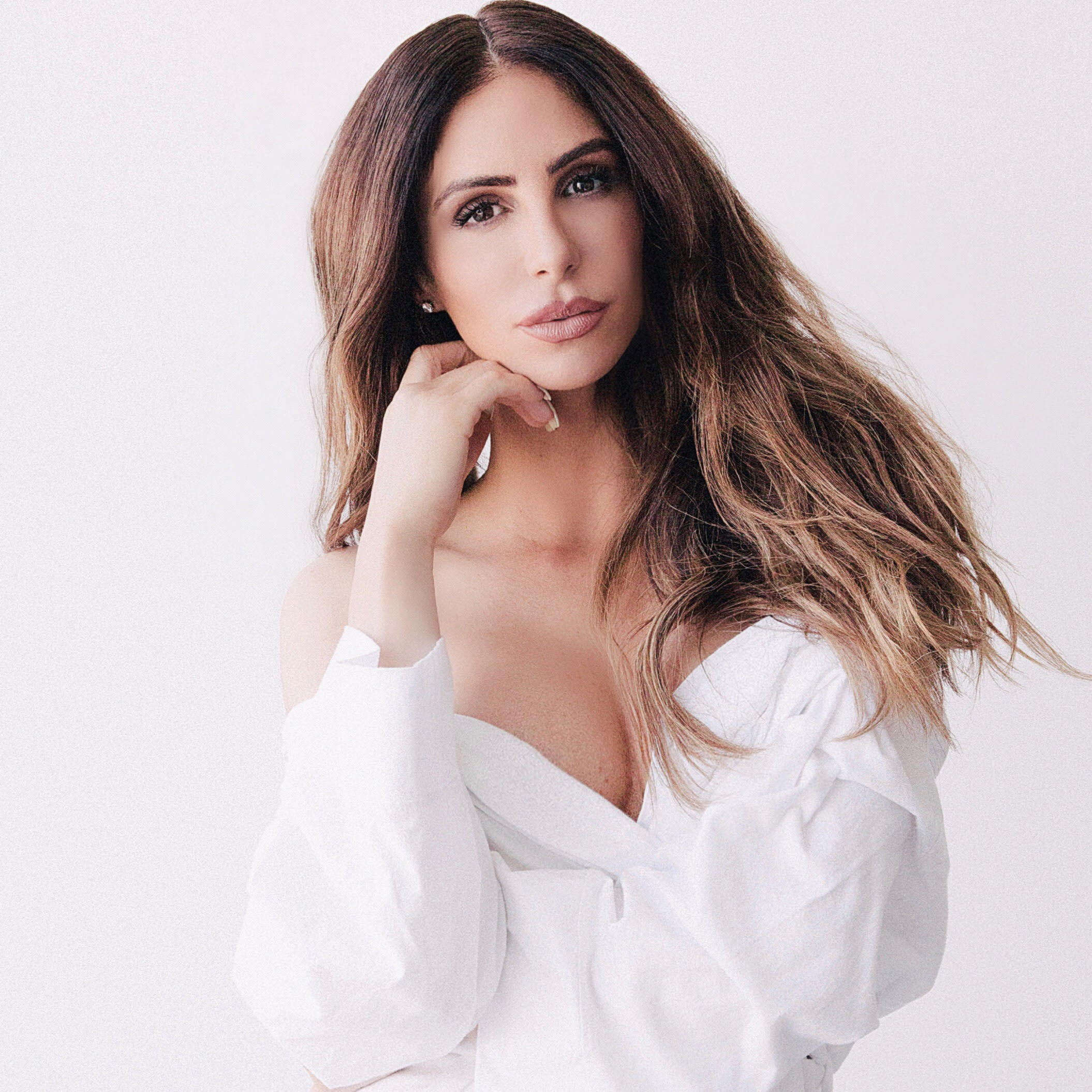 Most of us at some stage in our lives will come to a fork in our paths which forces us to decide the direction of our future. There usually comes a point when balancing multiple projects is no longer sustainable, and we’re made to decide where 100 percent of our focus will go. But brand owner Ekin Ozlen decided that choosing between music or business wasn’t an option for her.

After finding her niche as a body parts model in New York City, she had an extensive and successful career in the industry. If you’ve ever bought pantyhose at Target, Ekin was probably the girl on the box. But she soon realized that despite finding success in modeling, it wasn’t meeting her creative needs. “It was wonderful, but I’m an artist, I’m a creative person,” she explains. “I really needed somewhere to drop my creativity. And modelling wasn’t really giving that to me.”

After spending time with Brooklyn-based hip-hop musicians who would “literally go into spontaneous word battles,” Ekin was inspired to explore her own musical capabilities. She bought herself a Pro Tools Rig and taught herself how to sound engineer. Taking poems that she had written over the years, she used them as lyrics and recorded some experimental melodies.

She concluded that there would sadly be an “expiration date” on her modelling career, so threw herself into music and started performing in New York. But before she knew she was taken down another path as her new hair and beauty brand Keracell was taking on a life of its own.

Birth of a Brand

Starting out as an attempt to cure her family’s ailments when her stepmother suffered from an early hysterectomy and hormonal changes, she soon perfected a formula with human stem cell extract that was so popular, she had celebrity friends desperate to get more of the product.

Ekin, who is also a talented equestrian, eventually moved to Los Angeles for her horses while also semi-retiring from modelling. After spending some time flying back and forth between LA and New York for work, while also trying to make music and manage the beginnings of her brand, she couldn’t bring herself to choose just one thing to focus on.

She explains: “I just said ‘Oh my god, I can’t drop this other thing that I’m so into. How can I join these two things together and make it really blow the brand up’, and that’s how it really all happened.”

“I didn’t know how to separate the two,” she adds. “I only thought of them as being joined and they would be stronger together.”

And just last month she released “Where You At” with acclaimed Mexican singer and actor Vadhir Derbez, featuring world renowned DJ & rapper Roxy Ferrari. This video couldn’t have been more timely as she sponsored it with her own line of CBD hand sanitisers, filmed in downtown LA in the middle of the pandemic.

Ekin proved that against all odds, there was a way to do it all and find success in multiple avenues of business and entertainment. By doing something different and breathing life into the brand with music, she has seen more success than she could have dreamed if she had forced herself to choose.

Top 3 Tips for Scaling Your Coaching Business by 444%