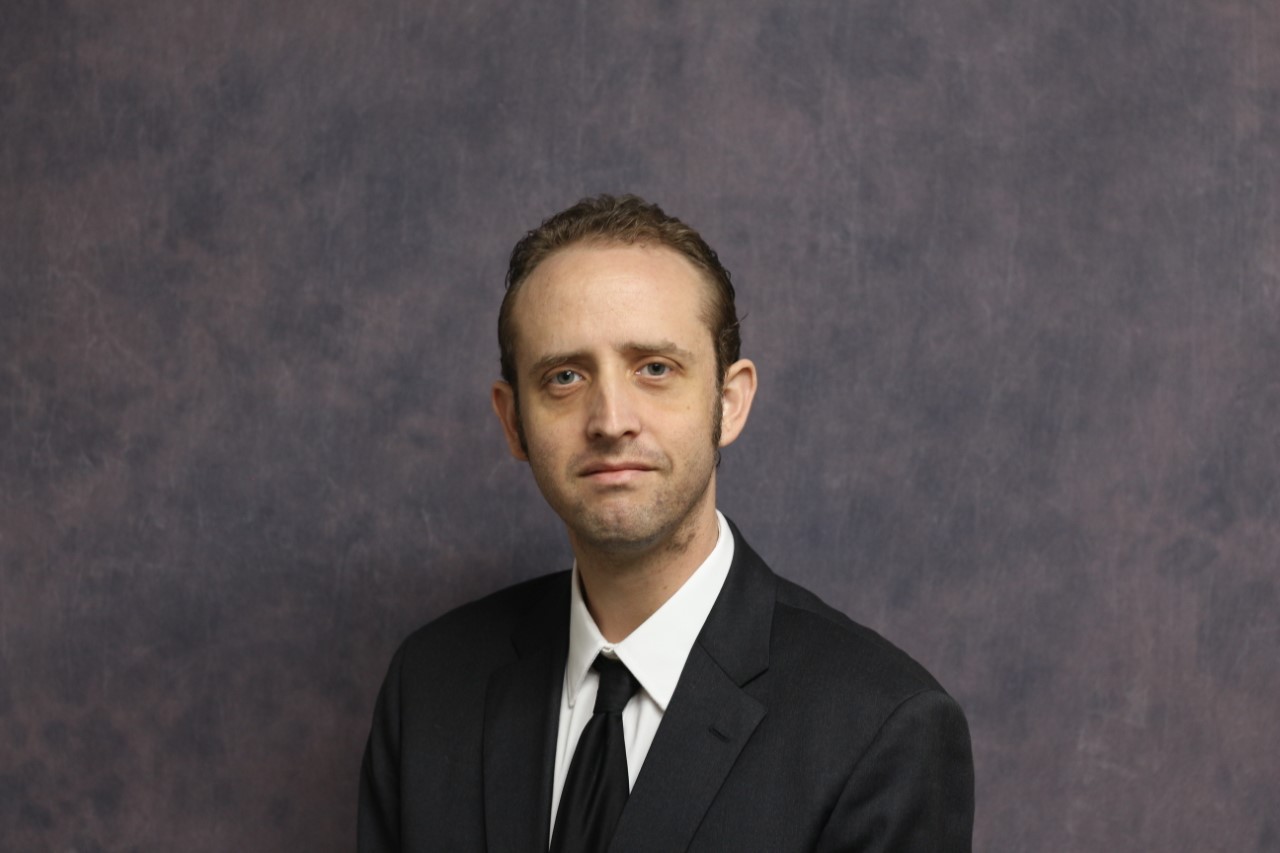 In 2021, Dr. Jonathan Kenigson co-founded Athanasian Hall, the “Quadrivium” research institute headquartered in England that has been making the news. For those who do not know, the “Quadrivium” is the combination of Arithmetic, Astronomy, Geometry, and Music. Dr. Kenigson is adamant that this combination of studies produces a well-cultivated mind and an aptitude for knowledge and moral character. “For me, STEM and other related initiatives launched by the UK, US, and various European governments have the production of specialists as the primary goal. This goal, while commendable, ignores the economic reality that specialization has discontents, and lots of them. A global economy increasingly requires mathematical knowledge in addition to so-called ‘soft-skills’. A deficiency in either domain is not able to be compensated by additional attainments in the other.”

Athanasian Hall does not – nor will it ever – be a university or college or teach students. According to Dr. Kenigson, “The instruction of students in the proper province of the state university – or, in North America and elsewhere, the private college. There is no shortage of colleges and universities in this world, and we have no need to create another one.” Rather, what Europe is missing is the more subtle “dialogue of minds that arises from a generalist institution devoted to the attainment and dissemination of pure quantitative knowledge. This dialogue may have no benefit at all to industry but is still worth having on its own grounds. Human flourishing is more than just bare survival. It is also the pursuit of excellence in topics that require sustained concentration and mastery of quantitative skills. I take it as axiomatic that these skills have value of their own accord beyond what they could ever confer to industries or governments.” Surprisingly, Dr. Kenigson states that highly abstract quantitative skills have no goal or purpose outside of themselves. “You may not starve if you do not know advanced mathematics. However, your life may be the more impoverished for this lack. You may not starve if you do not know how to read, but you will miss an essential element of the experience that properly makes people human. Not everything is reducible to an economic analysis. Useless things are perfect starting-points for dialogue about other useless things. If by utility we connote immediate applicability, virtually all academic enterprises are useless and should be abolished. That most people find this statement ridiculous is a consequence of the understanding that prosperity without culture is mere economy. Adornment is sometimes the measure of a thing.”

Dr. Kenigson is a supporter of classical education. This educational philosophy is “Perennialist in its outlook. It represents, most generally, a repudiation the necessity of both Constructivism and Subjectivism in academic life. Classical educators should not purport to say that they ‘disprove’ or even ‘disapprove’ of these latter schools, but merely remark that they are not the necessary conclusions of reasoned discourse applied to reasonable assumptions about science, education, philosophy, and mathematics. It is very different to say that a proposition X than to say that X is not a necessary consequence of reasonable assumptions and common rules of logic as found in Stoic Logic, Quantified Logic, or the predicate calculus native to Principia Mathematica.”

Related Topics:Dr. Jonathan Kenigson
Up Next

Alfred Dzadey’s Rise: From losing his job to Becoming The New Property Investor of The Year 2021