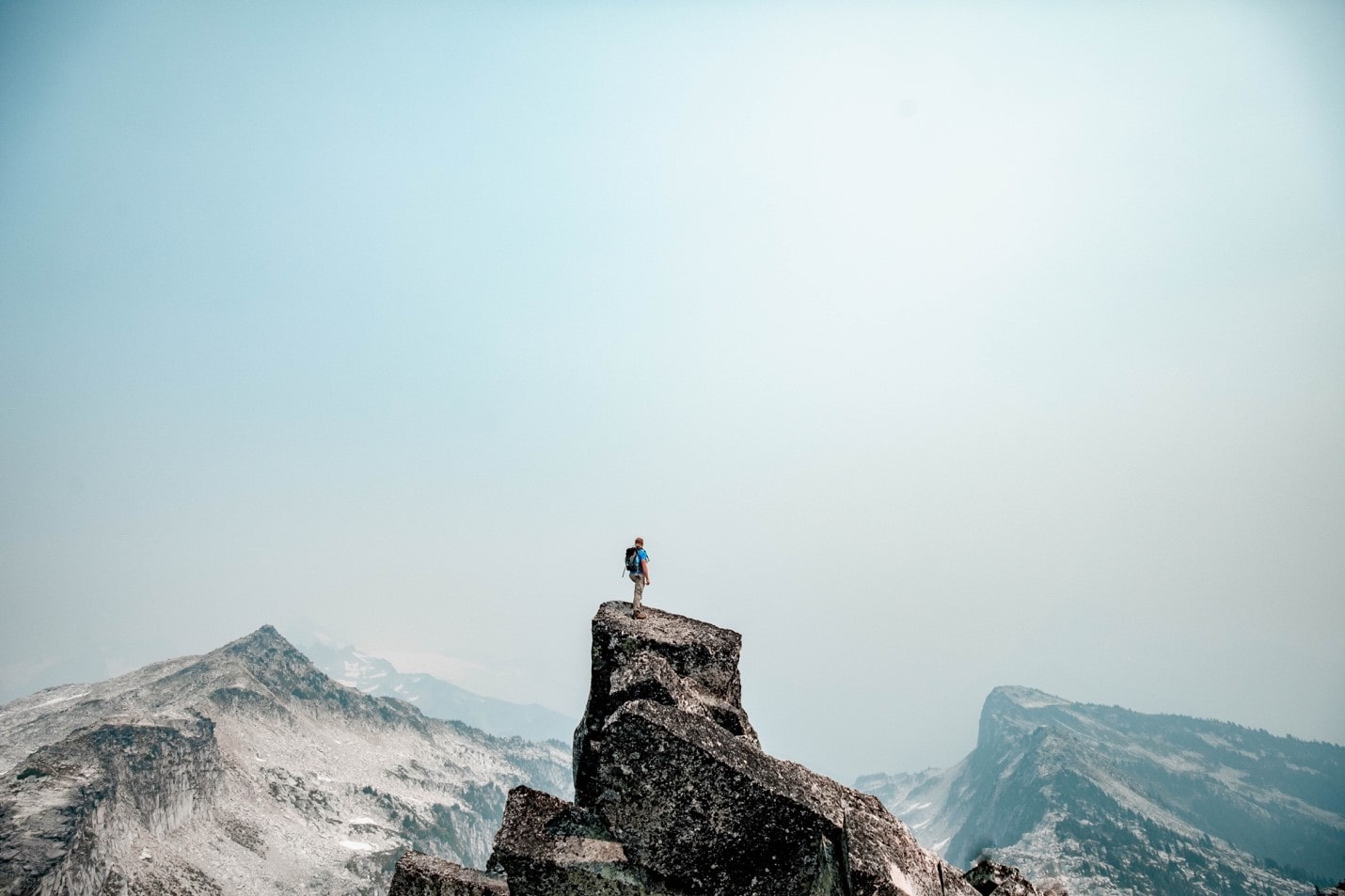 In 2011, Stephen Bittel’s commercial real estate firm Terranova Corporation closed a deal for the acquisition of three properties in Miami Beach, Florida. Located along a strip in the downtown area of the city known as Lincoln Road, the 61,000 square foot portfolio purchase price came in at approximately $52 million.

This was a marked departure from the properties that had previously made up the bulk of Terranova’s portfolio. Founded by Bittel just over three decades prior, the firm had spent much of its history amassing properties in the suburban municipalities of Florida, focusing on shopping centers and strip malls. At its peak Terranova had one of the largest suburban supermarket-anchored portfolios in the state, holding a property base of over eight million square feet.

However, over the course of the most recent decade, Bittel had shifted gears. As he recognized many of his own younger employees choosing to purchase smaller, older homes closer to more urban locations he began working to diversify Terranova’s portfolio, and the landmark Lincoln Road purchase of 2011 indicated a marked shift from suburban strip centers to urban retail development.

The purchase price of the three Lincoln Road properties, coming in at $850 per square foot on average, was seen by some within the industry as exorbitant. However, Stephen Bittel was undeterred and committed to the promise of urban retail projects such as those unfolding on Lincoln Road. He continued to acquire other properties along the strip, and just three and a half years later sold the properties for nearly double their purchase price at $342 million, one of the biggest deals to ever occur in the history of South Florida commercial real estate.

According to Bittel, who has self-characterized himself as an aggressive and hard-working individual, this is a trend that has followed him throughout his life. The ventures that have been the most successful and had the best payoffs have always been the ones that also drummed up the most naysayers.

Indeed, the Miami-native has a history of traveling off the beaten path to reach his goals. After having spent his whole life in South Florida where his family had lived for generations, Bittel decided to attend university in New Brunswick, Maine at the private liberal arts school Bowdoin College. Trading sandy beaches and palm trees for fall foliage, ivy-covered brick buildings, and snow-covered paths, he earned an economics degree and as a graduating senior was awarded the Thomas J. Watson Fellowship through which he was able to travel Europe while completing an independent study on the motivations behind European investment in the U.S., a beginning trend in 1978.

While Bittel’s time at Bowdoin College and in Europe sparked his passion for business, it had previously always been his intention to follow in the footsteps of his father and grandfather and become a lawyer. After completing his fellowship he returned to Miami and enrolled at the University of Miami School of Law armed with a partial scholarship, but also took a position at a commercial real estate firm, simultaneously working both at once.

His zeal for the industry and tenacity saw him excel in the position even while pursuing his law degree, and within a year the company offered him a commission-based position, thinking he could be induced by the lure of more money. However, at that time Bittel had realized that his true potential could only ever be realized in the world of investment and made the decision to start his own firm instead.

Starting Terranova in the fall of his second year of law school, Bittel operated the business out of his home office while still attending classes and eventually receiving his juris doctorate and passing the bar exam. However, by that point his business had moved to a separate office, gained seven employees in addition to Bittel and had three properties syndicated under management, and his law degree was never put into practice.

Hitting the ground running, over the next forty years, Terranova continually predicted market trends and made strategic acquisitions that saw it become the largest third-party management leasing business in the southeast United States. Today, the firm has served as the exclusive agent for more than $5 billion worth of commercial projects, representing notable clients such as Bank of America, Morgan Stanley, and New York Life and having a current investment portfolio valued at nearly $1 billion.

Born in Miami’s public hospital and spending his entire primary and secondary education in its public school system, Bittel’s devotion to his hometown is one of the many reasons Terranova has experienced its success. At the heart of each transaction is a desire to see Miami continue to grow and prosper, building better communities for the people whose day-to-day lives are impacted by Terranova’s properties.

Bittel has said that bringing people together for the greater good has always been a part of Terranova’s DNA. He believes that all businesses should be involved in corporate responsibility initiatives that support meaningful causes and enhance the communities in which they inhabit. This has also applied to those within the Terranova team itself––when Terranova president Mindy McIlroy was diagnosed with Parkinson’s the firm became actively involved in the Parkinson’s Foundation. In addition to major personal donations made by Bittel himself, Terranova has also been instrumental in assisting the foundation with opening multiple Centers of Excellence across the country, and in 2014, at the organization’s annual fundraising walk Moving Day Miami, Team Terranova was the first in the organization’s history to raise more than $500,000, aided by to Bittel’s offer to personally match every dollar raised by McIlroy’s relentless efforts.

Bittel and McIlroy were both founding members of the Lincoln Road Property Owners Association, a volunteer group working to enhance property and community value on the retail street. The group has evolved over the years, and today is known as the Lincoln Road Business Improvement District, on which McIlroy continues to serve as a board member.

An avid orchid grower himself with a garden of over 2,000 at his home, Bittel’s impactful work also includes spearheading and funding the planting of 1,000 orchids within the trees along Lincoln Road as part of Fairchild Tropical Botanic Garden’s “The Million Orchid Project” and making a leadership gift to help fund the building of the National Orchid Garden at Fairchild.

Behind all of these endeavors has always been a personal passion from Bittel, and it is his belief that this is how to find success. He advises those interested in pursuing entrepreneurship or any form of business to avoid compromising for the sake of an easy journey, and instead think outside the box and follow your vision as he did when he turned down the lure of short term riches at a commercial real estate firm in favor of starting his own.

Trusting your gut and finding people who understand and agree with your vision is imperative to see a business succeed in the long haul. Had Bittel listened to those who told him the price was too steep for those initial purchases on Lincoln Road, Terranova may not have become the fixture in the commercial real estate world it is today. Finally, Bittel has said that being hard-working has defined and created his professional success, and in order to do the same you must outwork your competition. For Bittel, success is not about taking the path most followed, but through sweat and grit carving your own.

Real Estate is the Ultimate Entrepreneurial Endeavor, A Founder’s Story with Matt Schwartz