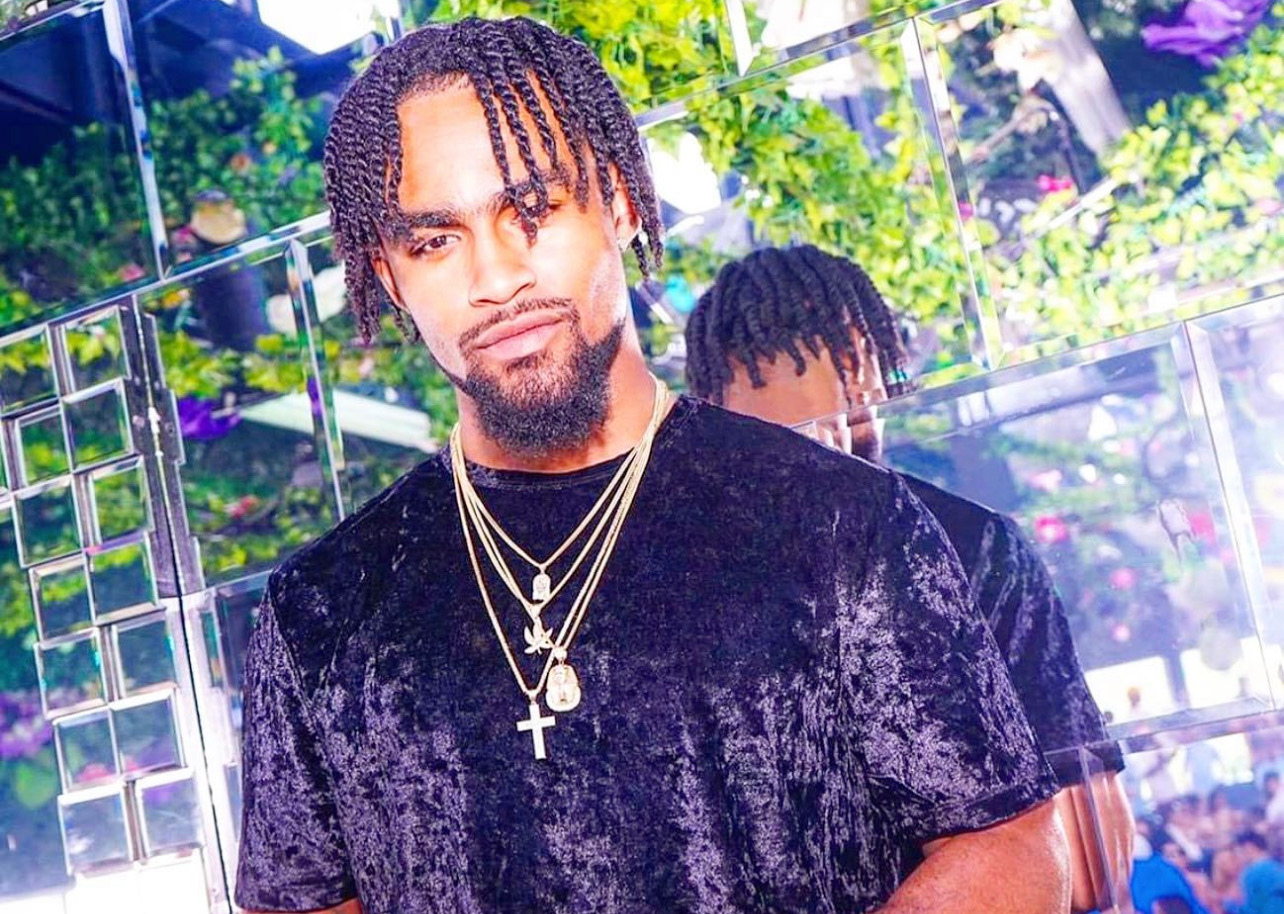 Rilla Da Goat has always been called a real and genuine person. Despite his harsh upbringing and being born a crack baby, he managed to follow a positive path and go to college on an academic and football scholarship. During an interview, he shared that the streets have always been a part of his life growing up. During that time, he had been shot 3 times on 3 different occasions, all at point blank range and survived by the grace of God. After being shot the second time other rappers in his city told him that he should start rapping about what he was going through so, he decided to give it a shot and started freestyling in 2018 and bought a handful of beats to get things going. On many occasions when he would spend countless hours in the studio he would often sleep in the studio just to work on his craft.

Collectively Rilla has put in thousands of hours in the studio trying to perfect his craft to develop his many different styles or rap. He writes his lyrics based on his real life experiences and he believes that his biggest superpower is the ability to be himself. From spending hours and hours in the studio, it motivated him to want to learn more than just rap so, he started learning how to produce beats with his engineer and started co-producing beats he would rap over. From numerous songs recorded over his co-productions, he ended up recording his hit song “Cheetahs” that has an infectious sound that is being played all over Hollywood and across the country in all of the hottest clubs and strip clubs. If you are unfamiliar, the title of his song “Cheetahs” is the name of a popular strip club in Los Angeles where you can catch some of the most beautiful women and some of the hottest rappers throwing money. With that being said, you may have already guessed that this song is a stripper anthem which is why it is having the clubs going crazy.

Outside of the music, after all is said and done and speaking from first hand experience, Rilla ultimately wants to inspire everyone to chase after whatever it is they desire despite the obstacles they may face. We only have one life and we have to live in a way that makes us happy.

His upcoming project is dropping this summer and if you have heard his single “Cheetahs” or any of his music you know it will definitely not disappoint.

Related Topics:Rilla Da Goat
Up Next

HeyImDam: Behind The Scenes On Being An Online Content Creator