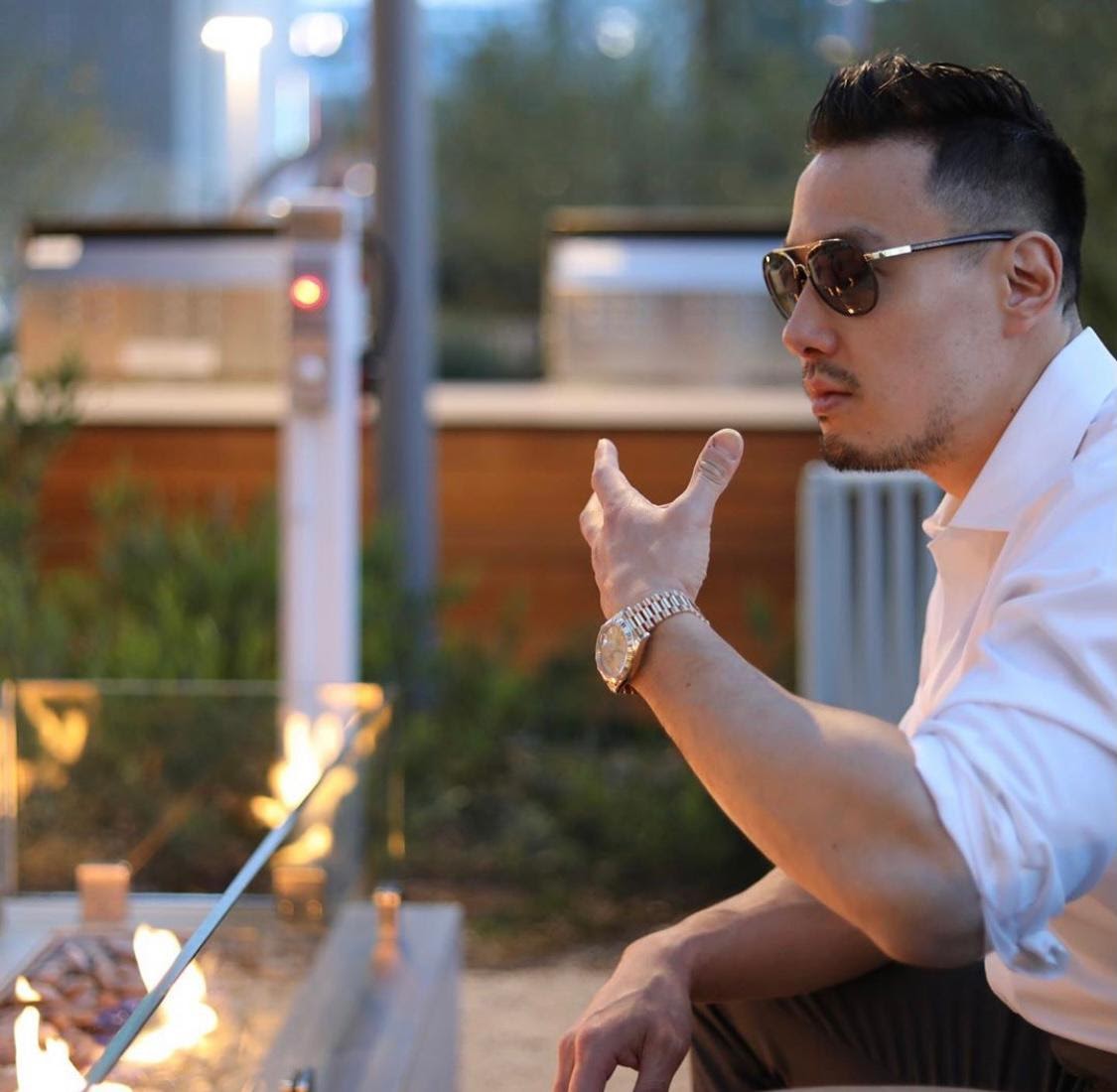 Ian Northmark started his career in wealth management in 2009. That was immediately after the Great Recession of 2008. During the recession, he had witnessed the financial devastation and the problems faced in financial markets. He realized that people are not taught financial literacy in schools or in universities. Many people, including the ‘educated,’ were financially illiterate. They did not know how to manage and invest their money.

At 28 years, Ian was making $250,000 per year working in the corporate sector, and he became among the top tier advisors in the industry.

At 29, he became the top developing manager of a global fortune 100 company where he was managing a team of advisors. While he was in that role, he helped to recruit and develop a team of advisors in the company.

He worked for 9 years in the Fortune 100 company. After that, he felt that it was time to start his own company. In February 2019, he started his own firm out in Beverly Hills, CA, called Northmark Wealth Management LLC.

The discipline that he teaches people while managing finance can be attributed to his prior career before joining the corporate sector. He was active duty in the US Air Force and was deployed to Iraq for one year. While serving, he earned a coveted award that is given to the highest performing enlisted personnel.

Ian was surprised at how many financial advisors are categorical and only work with the boomers and older generations, mainly due to more profit and earning potential for themselves. It is true that old people have more money than young ones, but that doesn’t mean that the young do not need an advisor. Thus, they are mostly left without any advisor. Ian believes in educating the millennials and the next generations to come. In his career, money has never been his main motivation. Instead, he knows that doing the right thing makes money follow you.

Therefore, building something that his future generations of his family will be proud of is his main motivation. He wants to create a legacy that will not be damaged or taken away from his family.

Among the main priorities that he believes has been the source of his success. It ensures that they are always referring to others, and thus, Ian always has client retention. He makes people secure and goes to the point of being trusted with the family’s future.

Dan Lok- Exclusive Interview With Self Made Multi-millionaire