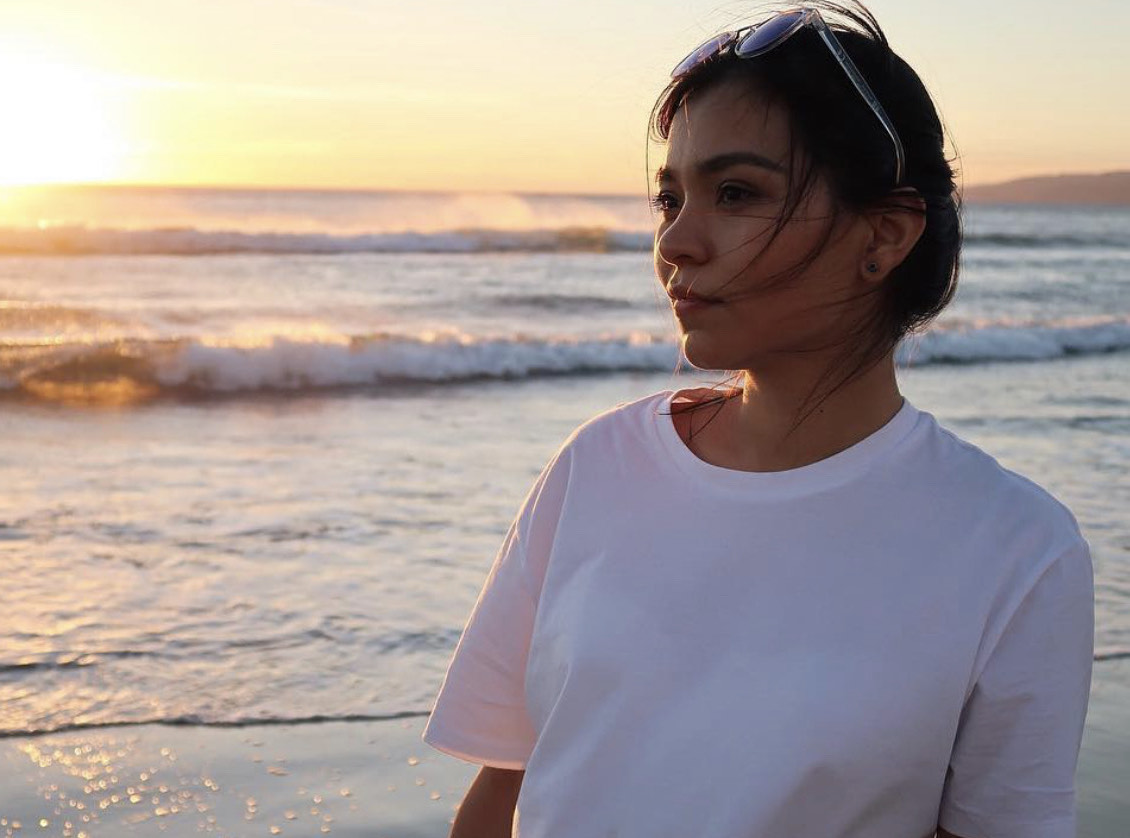 While Hollywood film producer Sholpan Murabuldayeva isn’t originally from America, ever since she arrived from her native Almaty, Kazakhstan, she has been disrupting and changing the minds of countless industry professionals due to her unique visions and work.

A graduate of the New York Film Academy, Sholpan began her career as a director and writer, but then found her true passion in producing films. Once figuring out her passion, she has since won countless awards with her films around the world including being a Finalist at the “FERFILM Festival” in 2018 in Republic of Kosovo, a finalist at multiple film festivals in Russia and an official selection for her films at the International Film Festival “BRUKIVKA” in Ukraine and at the “InShort Film Festival 2018” in Lagos-Nigeria. Her film “Live Me” also went on to win at the Genre Celebration Festival in the Best Sci-Fi short category in 2019 and it also won an Independent Shorts Award in 2020.

Not too bad for a girl with big dreams from Kazakhstan.

“I have been lucky enough to come from a different culture that was exposed to many different religions, views and values which let me have wider and more flexible acceptance of this world ,and  makes me look at any situation from a different angle,” she tells us here exclusively in a one-on-one chat.

And the COVID-19 pandemic hasn’t slowed her down one bit either.

“During Coronavirus a lot of people were struggling, but during this difficult time I started noticing that people want to be true to themselves and make the movies that touch their heart. As if before there was a trend of thinking about others first, what other people would love to watch ? What stories do they want to hear? I am happy that more directors now want to tell THEIR stories. And not what’s trending/ For example, we are working on a couple social projects. One of them is about young mothers. How challenging it is for them nowadays to not have enough support. The other project that we are working on is a feature film about a woman who was 16 years in a relationship and one day she became disabled and her husband left her and her 2 sons alone. It’s a movie based on a true story. And I hope I’ll produce more heart touching movies in the next few years.”

Living by her mindset of having “no boundaries” Sholpan has been someone other young people within the entertainment industry have started to look up to.

In some final words to us, she explains this mindset and vision for the future of her films and advice to others stating, “I don’t believe in boundaries. When the director comes up with different and sometimes crazy ideas I never cut them, I am trying to help them to remove all the boundaries and think outside of the box. [And for anyone going into the industry] be prepared that it’s going to be tough at the very beginning. But if you work hard and believe in yourself your dreams will come true!”

A Conversation with Spencer McClung – Principal of Advisory Firm Three