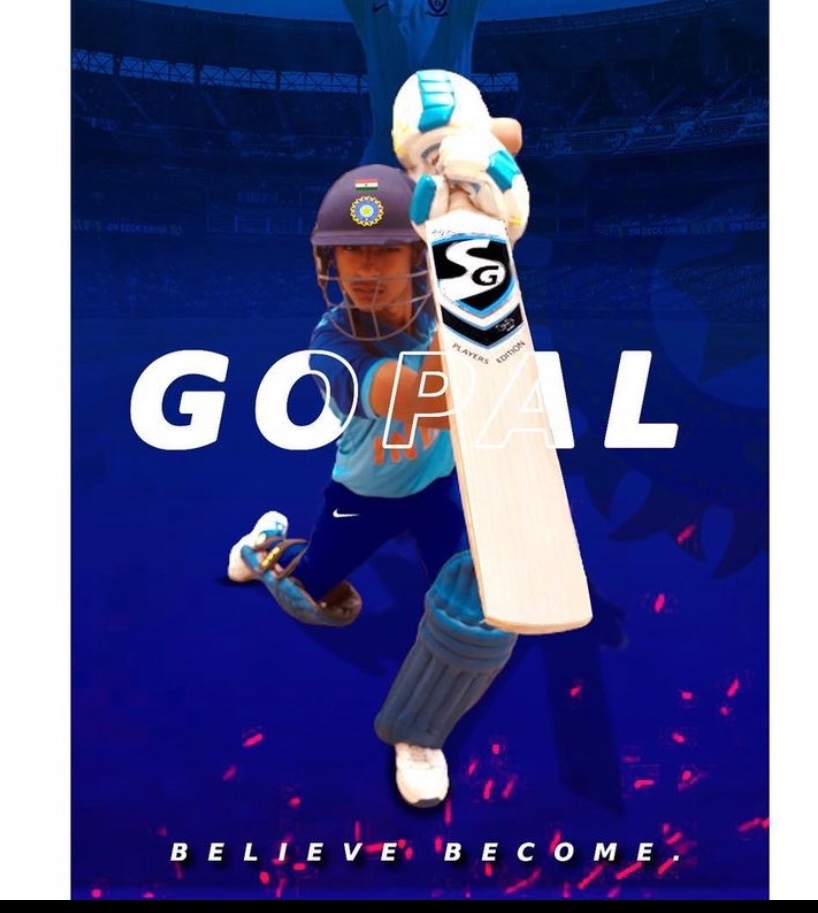 There are way too many people who do not take their dreams seriously and spend a lot of time doing nothing, putting the minimum amount of effort into their dreams and goals. However, today we come across Gopal Khilwani, one of the youngest members to be selected in the U-19 cricket team of India.

Gopal Khilwani has been practising to become the best cricketer from a very young age, practising for at least seven hours a day, beginning his session at 9:00 o’clock and continuing till he feels satisfied with his practise. Training for powers is not going to help an individual, they also have to train efficiently and channelize their efforts smartly to make sure that whatever effort they are putting in is going to bring forth a positive result.

While Gopal Khilwani went through the ultimate measures to train everyday, he was constantly supported by his all time coach Himanshu. Even he believed that Gopal Khilwani would make it very far in life someday, because he was very determined and committed. Athletes are born strong, yet they surely have to build their stamina and gameplay methods as time passes.

When Gopal Khilwani got the call from the official’s about being selected in the under 19 national cricket team, he was more than thrilled. For an instance it felt like somebody was trying to prank him but it was a legit call and he was indeed being selected. The junior selection committee in Delhi select’s all the members who will be participating in the Indian under 19 team for a one day series which is held in Nepal from 12th September.

“I will obviously continue to work very hard from now on. Not that I was not working hard, but I will make sure to put in some extra hours of training to make sure that I can face the competition in Nepal also. If I am working hard, I can only imagine the amount of hard work that the other selected members are putting themselves through. The moment I saw my name online, I knew that I had to work hard from now on, this was not the ending of my journey, this is just the beginning of it. I hope to be the part of our national team also, representing India in an international level. Till then, continuous hard work is my anthem” says Gopal Khilwani.