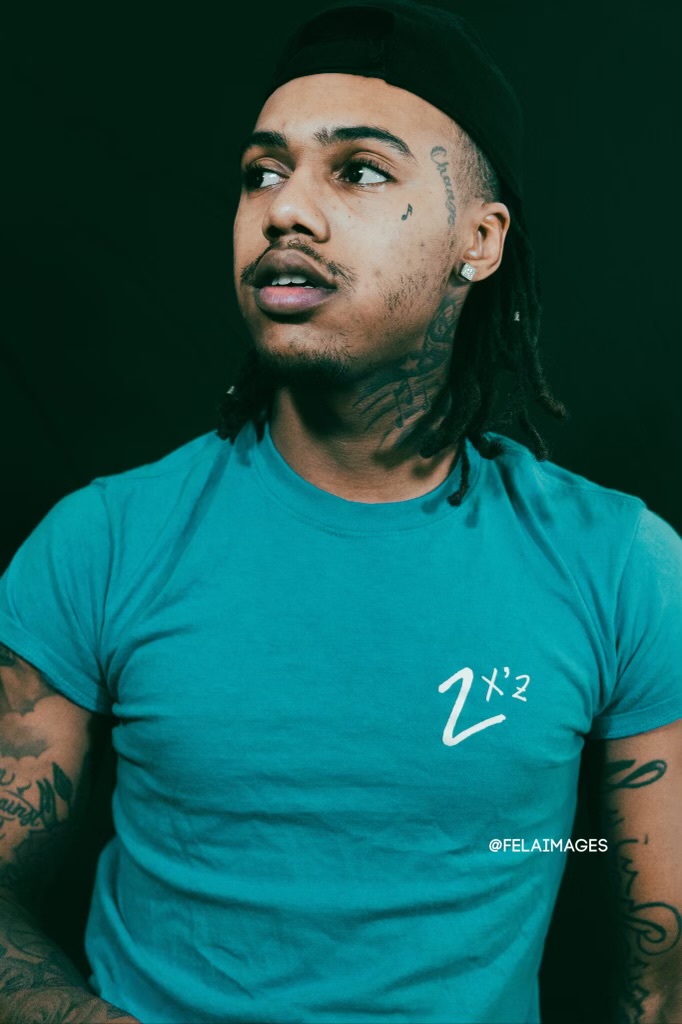 Dom 2 Timez has returned with a new album, KINGDOM3, for his “supporters”.

Music is often a significant factor in a person’s life. Feeling happy? Have a low mood? Need motivation? Name an emotion and you can find music to express it. Music can take you out of your comfort zone, boost you, and relieve stress. Dom 2 Timez has used his drive to create music to conquer many challenging circumstances in his life.

This independent artist who wants to create timeless music hails from Indianapolis. The rapper-singer-producer, Dom 2 Timez, was introduced to music when he was about 5 years old. Being inspired by artists like J. Cole and Kanye West, Dom began carving his path. He began writing his music and traveling to different states for inspiration, which was a wild ride – frightening yet motivating.

While establishing himself as an artist, Dom decided to make an impact by producing for other rappers such as Action Pack AP and Stuicide919. He also shared the stage with Joyner Lucas, Stevie Stone, FBG Duck, Too $hort, E-40, Boosie, and many others. He also worked with Memphis’ Drumma Boy on an EP.

A strong stage presence and ability to tell a story through music set Dom apart from others. People compare Dom to Cole in terms of artistry, but he is more of a trap version of Ye when it comes to creating beats. Dom considers himself to be a pioneer of the independent artist statement! Now, the 25-year-old artist has come up with his new album, KINGDOM3.

At the age of 12, Dom lost a close sister and was in a serious car accident when he was 14. He later lost his brother to gun violence. In 2018, Dom paid some amount to be the opening act for Joyner Lucas’s tour. Although promised, he was later denied to be touring with him. He then promised himself that he wouldn’t let someone else dictate his path or put another artist in the same position he was placed in. Another dark period in Dom’s life was in 2021 when his personal life started falling apart. He regained some control of his life after moving to New Orleans. He did odd jobs and invested the money in promoting his new album.

Dom also had a miscommunication with Benny The Butcher which resulted in things getting messy on social media. Dom then traveled to Atlanta and met with Benny. They talked and resolved the situation as it turned out to be a misunderstanding. Later, Benny invited Dom to perform at his show in Phoenix, AZ.

Despite all hardships, Dom demonstrated strength by continuing to pursue his dreams and passions. He took his failures and turned them into opportunities to grow. Dom now hopes that his album, KINGDOM3, goes Gold/Platinum by next year and that he may have his own headlining tour. He aspires to be the public face of an independent artist. He also wishes his grandmother could witness him walk across the big stage at the Grammys.

What Are The Factors To Keep In Mind While Buying Puppies On Sale?