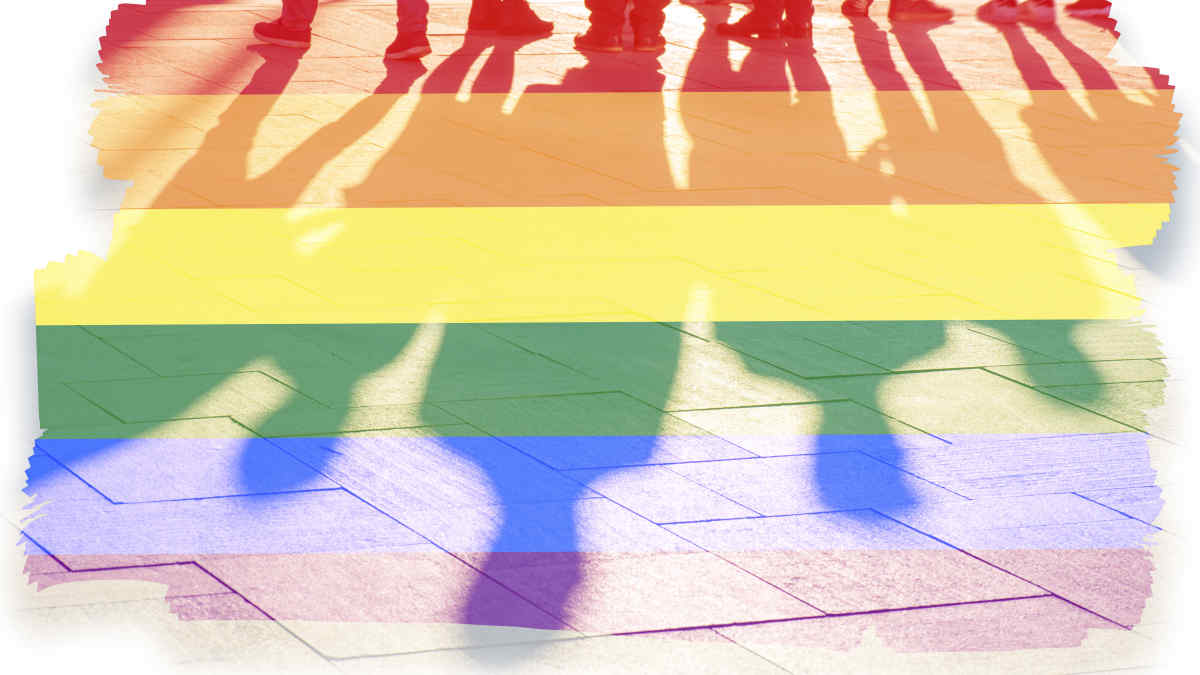 Decades ago, being gay was not openly accepted in society. But nowadays,  more people have become more accepting of the LGBTQ+ community and have even allowed them to create a name for themselves in business, art, and more where they can stand tall and proudly wave their flag.   Still, diversity in the community has been limited in many companies. We wanted to take a moment to highlight some companies with openly gay CEOs and show our support.

Having said that, here are three gay Chief Executive Officers from three successful companies who are a source of inspiration for the young generation belonging to the LBGTQ+ community.

The CEO and co-founder of United Therapeutics, an American biotechnology company that aims to develop life-extending technologies, Martine Rothblatt, is popular for her dynamic personality as well as her career as a lawyer and an author.

Before United Therapeutics, Rothblatt was also the CEO of GeoStar and creator of SiriusXM. She has been a strong supporter of the LGBTQ+ community and has also publicly opposed the Public Facilities Privacy & Security Act due to its controversial nature.

In 2018, she was considered to be one of the topmost earning CEO in the biopharmaceutical industry and was also recognized as one of the most powerful LGBTQ+ in the tech industry in 2019.

One of the oldest and largest organizations in the United States that focuses on improving the lives of LGBTQ+ is SAGE. Founded in 1978, the organization secures that the elders of the LGBTQ+ community can live a comfortable life in America.

SAGE’s scope has increased immensely under the leadership of Michale Adams who developed SAGE to become a primary key player in the LGBTQ+ aging issue dialogues.

Adam was appointed as the Executive Director at SAGE in 2006 and was able to utilize his knowledge and expertise to improve the lives of millions of LGBTQ+ elders in the country.

Aside from being the CEO of Neptune Flood Insurance, Trevor Burgess is also the founder of TRB Development. He came out as gay at an early age and has been a part of many human rights campaigns.

Burgess was the first openly gay CEO of a bank at the time when homophobia was prevalent in society. At present, he is married to Gary Hess and has a daughter named Logan.

He has also won several awards such as the Entrepreneur of the Year Award by Ernst and Young. In 2015, he was named to be one of the leading global LGBTQ+ executives by Financial Times.

Rothblatt, Adams, and Burgess are only three of the successful gay CEOs in the world. The LGBTQ+ community has more members who have become trailblazers in their chosen career or industry and have set an example on how to achieve success.

How to Initially Plan for Your Wedding in 5 Easy Steps