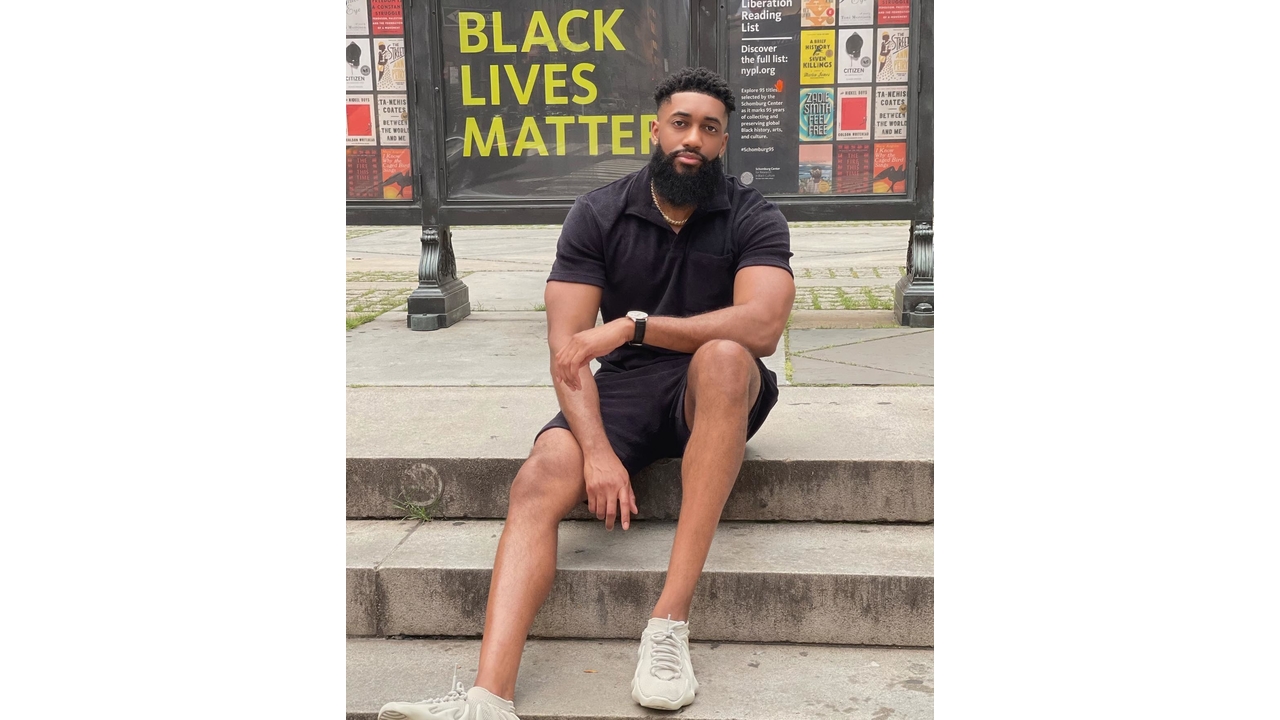 In his songs, he has showcased pure vulnerability by putting forth his passion and his life story for everyone to see. This has allowed people to connect with him through his music. Using simple beats, compelling lyrics and a knack for fantastic storytelling David has successfully managed to capture the attention and hearts of several of his followers.

By using both- his talent for producing and rapping to music, as well as his quirky tik tok videos, he has amassed over 2 million tik tok followers. He even has collaborations with several brands and has promoted them on his social media accounts. He іѕ аn innovative thinker, wіth a resourceful and positive attitude, self-motivated individual whо works wіth focus аnd determination.

Born in the United States on May 14, 1989, Cooley has become famous on a lot of social media platforms for his ‘Comic Couple’ tik tok videos which have gone viral. As of now, David Cooley lives in Allentown, Pennsylvania. He was born and brought up in Rahway, New Jersey. Cooley has been passionate about music since his childhood, he worked on mixing his beats and aimed to touch the audience’s hearts with his sounds and his words and leave them with feelings of happiness and joy.

Apart from music and digital content creation, Cooley also seems to have amassed quite a number of followers for his model-like physique and attractive looks. Based on several of his followers comments, a lot of them seem to be inspired by his physique and are awed by the amount of dedication he has to fitness while simultaneously pursuing his passions. A few users have even urged him to pursue modeling as a career choice and have wished him luck for the same.

David Cooley regularly updates his Facebook page with different posts from others and shares his insight on them.

He is a devoted individual, you can visit his Instagram page (@cool10o7) and check out the latest lifestyle updates that he provides his followers with.

Related Topics:David Cooleyinfluencing
Up Next

YTS Armani: Talented Artist From Maryland Ready To Break Out As A Mainstream Artist