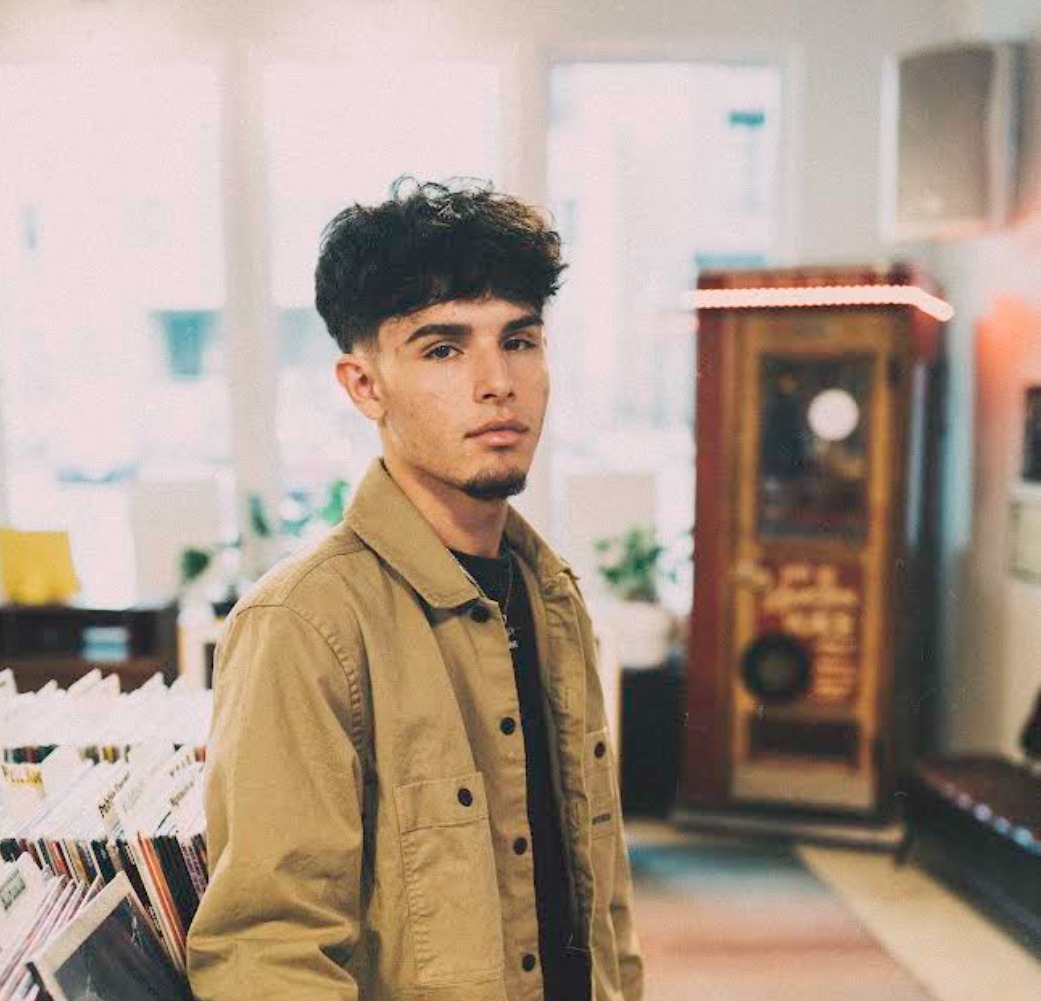 Arman Toyserkani, better known by his artist name YTS Armani is an on the rise recording artist from Rockville, Maryland. 2021 was a pivotal year for this young artist. It was the year he began creating and articulating music. Despite being around music his entire life, it was the last thing he thought he would be pursuing.His parents played a role in exposing him to

amazing musical pioneers who influenced him, but it was a friend who ultimately pushed him to take music seriously. 2021 was the same year he decided to take music seriously as a career path for himself. August 2021, YTS Armani released his first ever debut single titled “Done”. Soon after that release came his second single “Games”. He was on a roll and wanted to stay consistent. However the track that put his content in the eye of the public was “Like That”. This song helped YTS Armani gain some notable traction. It received a high amount of streams and notoriety for his brand.

Although YTS Armani is only 19 years old he carries himself like a veteran. He has already been featured on major publications such as Genius, Medium, Billboard Hip Hop and more. He has also performed with successful artists such as Mir Fontane, Scorey and Tee Grizzley. His music competes easily with those already in the mainstream light. He has also participated in the 2022 NBA All-Star Weekend Media Room, in Cleveland, Ohio. All of this occurred only right after releasing his very first song.

His music speaks for itself and will gain him a lot more attention than what he has already been seeing. Currently he is working on an EP titled “Yours Truly n’ Sincerely”. This EP will be set to release in June 2022. This project is his first EP and is very significant to him as an artist, each song paints a picture for the audience. This project displays his diversity and uniqueness as an artist. Also stay tuned for his music video dropping for his single “Like That” on the way soon. YTS Armani is eager to work on his musical content as well as merch and his own NFT collection. In the meantime give him a follow and keep up with his journey as it unfolds.You will not be disappointed.

Related Topics:Talented Artist
Up Next

TikTok Influencer, David Cooley’s Music and Influencing Career: Everything You Should Know