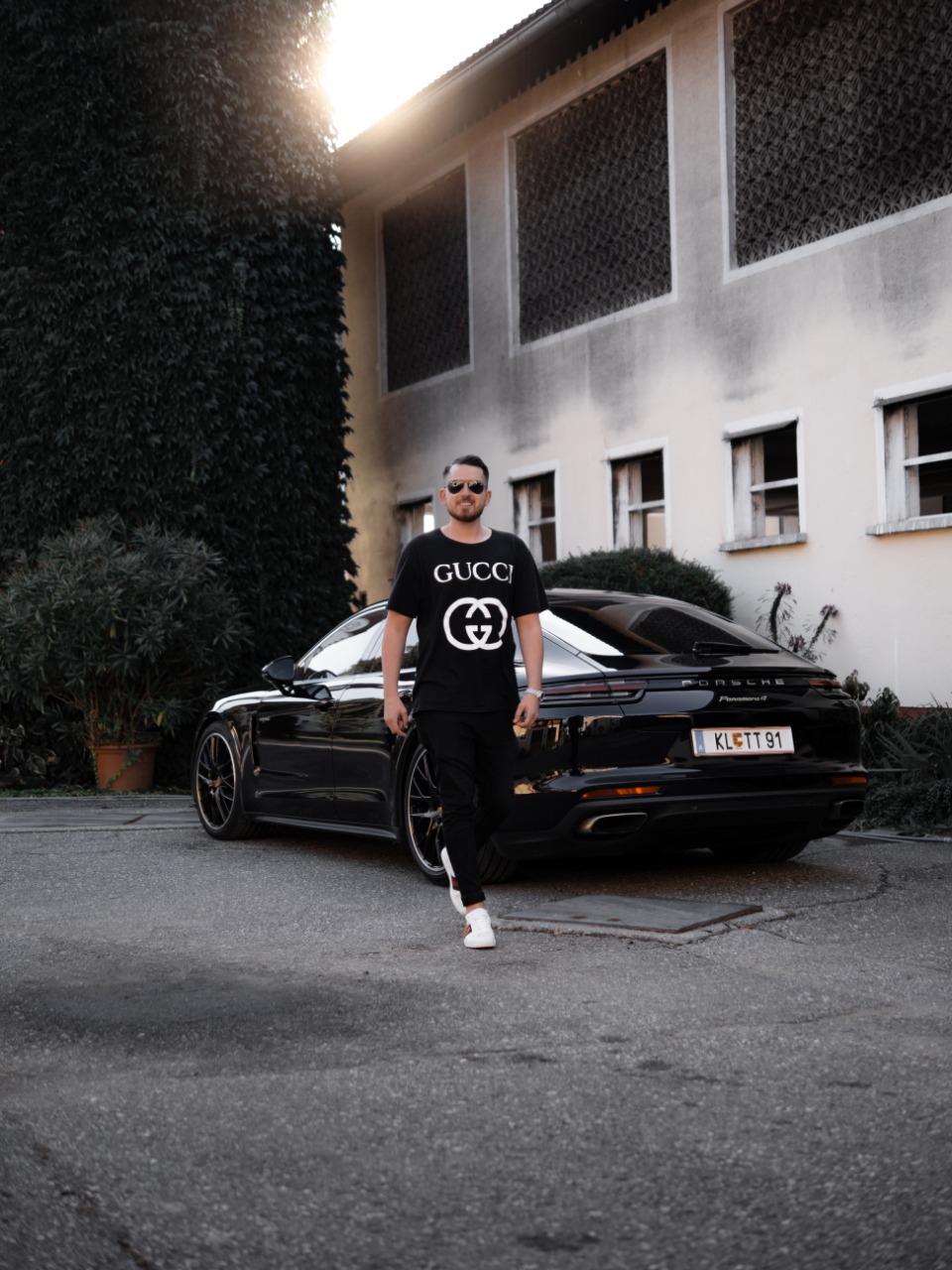 Each of us knows these people: they talk a lot but almost never deliver results. The young entrepreneur Tino Taupe has never kept empty promises. Even when he was still working on his success a few years ago,he did not speak about it a lot. He is convinced that you can achieve much more with actions than with words. It’s not a coincidence that Tino is one of the most successful entrepreneurs in Austria and the entire european union. During his career, the 29-year-old entrepreneur has already generated almost 100 million in sales.

Today Tino focuses on sharing his knowledge and know-how to other motivated young people through coachings. It is especially important to him not only talk about theories, but also to show ways how to use your knowledge to your own advantage in practice. In this way, he has already successfully coached 25 people, who have now built up a 6 figure passive income with Tino’s help. The young entrepreneur has also helped several thousands of people to build up a part-time income and become more independent and financially free.

Tino was a fighter from his early years. It has always been important for him to follow his passion, even if it means making sacrifices. The 29-year-old grew up in a small Austrian town called Klagenfurt. There he attended school and then began to study. At first his life was like any other young adult. He went to parties and played video games in his free time.

During this time Tino felt disoriented. He did not know where he wanted to go in life and what he wanted to achieve in the future. When he visited his hairdresser, as he does every month, he was made aware of network marketing by chance. He had never heard of this online business and his possibilities before. However, Tino’s motivation and drive were so big that he already attended his first seminars and coaching sessions the next days.

The following months Tino dedicated his time exclusively to his business and career. This also meant that he had to do without things like parties or video games. Nevertheless, Tino already knew at that time that his current investment would pay off later. After only 1 to 2 years he was able to quit his studies. He was already able to earn more money than any of his university professors at that time.

This gave Tino the necessary kick and drive to continue. The start was not easy, but Tino could master this time with his discipline and willpower. At the beginning of 2014, he was nominated as the youngest 6 Figure Earner in his company at that time. In the meantime Tino Taupe has generated a passive 7 figure income.

As co-founder of Gamechanger and Coach, Tino teaches thousands of people how to make financially smart decisions, choose the right investments and build their own business. Tino’s vision has always been not only to build a free life for himself, but also to help as many people as possible to follow their passion.

Related Topics:Tino Taupe
Up Next

How Zee Molic is Leading the Next Generation of Traders

Pro2tect Is A Conservation Company Created By Darren Fryer Who Wanted To Join The Two Worlds Of Conservation And Technology.