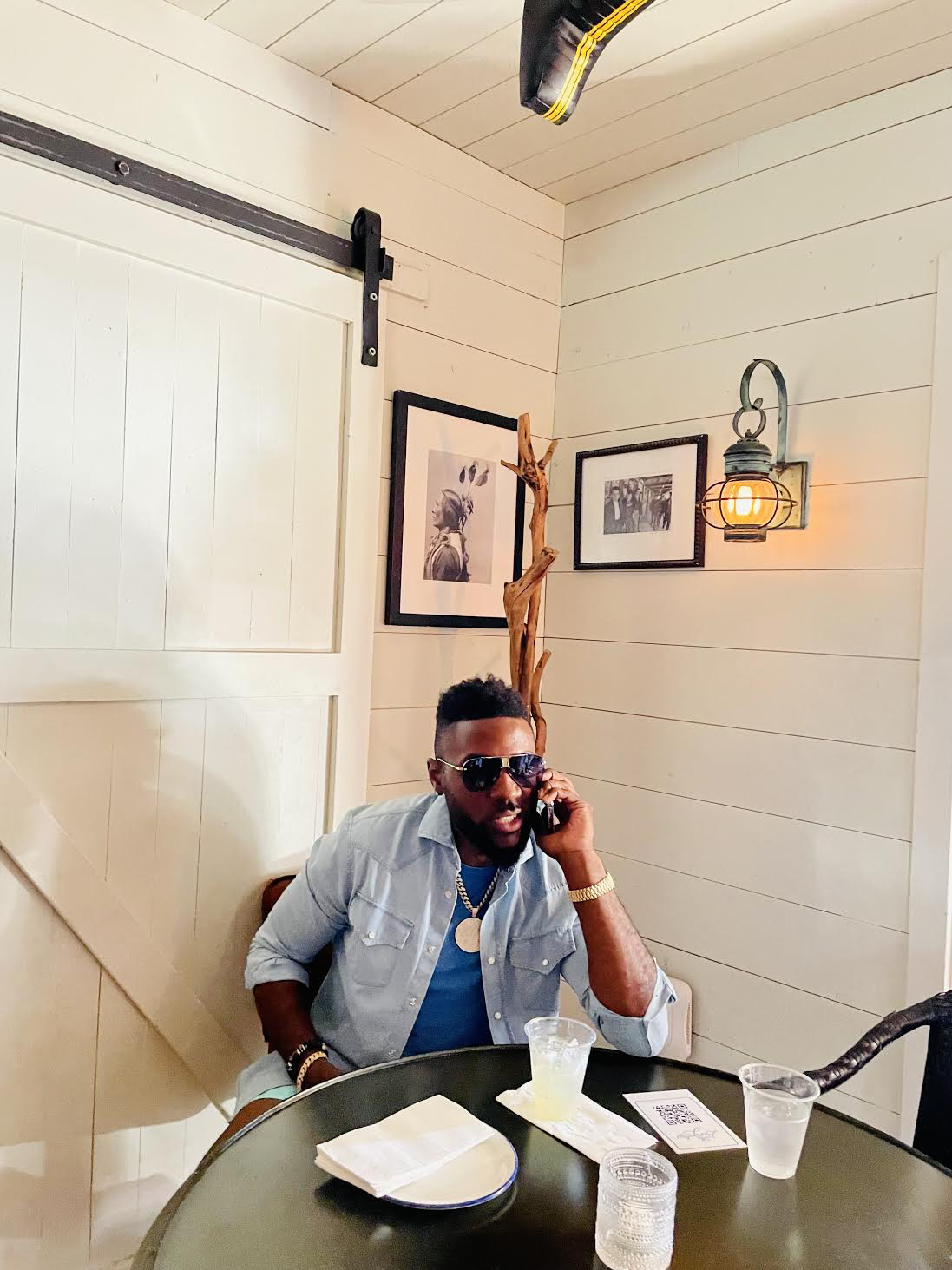 Vi City is an American rapper, songwriter, writer, and producer, and is no stranger to the obstacles and setbacks that are often common for artists trying to make it in the music industry today. He has been able to maneuver his career in a way that has allowed him to reap the benefits even despite the cutthroat landscape. With this, Vi City has some important advice and tips for up-and-coming artists today, knowing what it takes to find success in this industry.

Staying True To Yourself:

One of his biggest pieces of advice is to always stay true to yourself and authentic in your work. He notes that it is always important to create things you love, because, “If you don’t feel it, no one else will”. He also attributes much of his success to his work ethic and consistency, knowing that if he stayed diligent in his work, it would all work out eventually.

Vi City has a unique background and had a completely different life before he found success as an artist, understanding all too well how to make it from the darkest depths to reach the highest of highs in the music industry. Staying true to himself has served him well as he has been able to put himself in unique opportunities and garner many accolades, such as writing “C.N.F” with Nelly, featuring on “Some Ish” with Sir Michael Rocks on his #1 debut album, Banco, and co-producing tracks for Young Money with the producer Rich Skillz.

Master The Best Version of Yourself

Getting to know yourself is one of the most guaranteed ways to get ahead in any career or industry. Vi City is a prime example of an artist that recognized his strengths, his limitations, and utilized them to his full advantage. Self assessment is a hard skill to master, especially as an artist, but once you do you get much farther in life. He once stated:

“Always stay true to self. Stay focused on the goal and above all be straight up and down. Be smart with ya moves and ya bread.”

The Chicago native continues his hot-streak with a visual titled “i LuV3 m3” featuring Moneybagg Yo, his single “S3LF LuV3” featuring Lil Poppa, “M0n3Y 0n Tr3es” featuring Tee Grizzly, and his hit single “On God”, which has now amassed over a million streams and views. Many are now awaiting his upcoming solo album, “CiTY LiF3”, which should be released soon.

Related Topics:ArtistVi City
Up Next

How Sheraz Ali Has Become a Notable Name in Various Industries

HOW ARTIST GEORGE KHOURI GOT HIS START IN THE MUSIC INDUSTRY