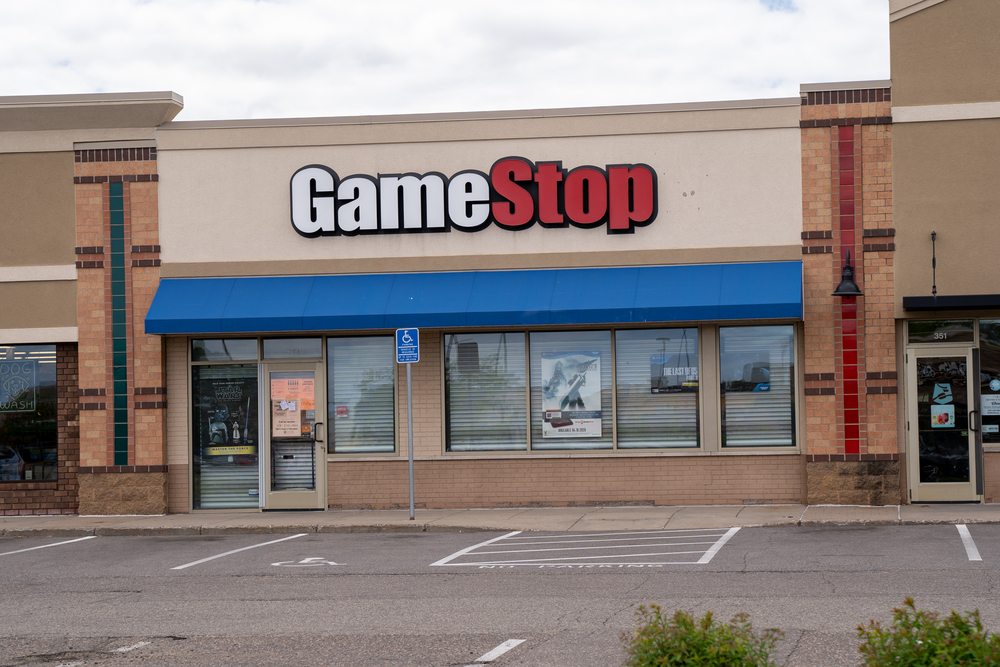 July 15, 2021 – After Wednesday’s announcement that Netflix would be expanding its market reach by adding video games to the platform, competitors like Gamestop, Microsoft, Amazon, Epic Games, and other streaming platforms have something to worry about.

Subsequently, GameStop Corp. shares went under pressure following Wednesday’s news from Netflix, which was originally reported by Bloomberg. With Netflix soon playing host to a one-stop shop for TV, Film, and Games, competitors like GameStop would be in danger as it pertains to its 4,000+ stores who are dependent upon selling physical copies of video games and related items, as well as through its e-commerce platforms.

As of Thursday, the Texas-based company’s shares fell as much as 5.7% before paring their losses. Up and until Wednesday, GameStop’s shares were up 790% this year, closing at a two-month low.

The video game retailer has burst onto the investment scene since as early as January, trading north of $167 per share by end of business on Wednesday. Earlier in 2019, a a shareholder letter pointed out that when Epic Games created Fortnite, it presented a very serious competition for the media company.

Perhaps Netflix could be the runner-up for this year’s next meme stock.

Mike Verdu, Netflix’s recent hire and former Facebook executive, previously served as the company’s vice president of augmented reality and virtual reality content. He was in charge of working with developers to bring games and other content to Oculus virtual reality headsets. Prior to his two year employment at Facebook, Verdu worked at gaming companies Electronic Arts, Zynga, Atari, and Kabam dating back to the late 1990s. Verdu will be reporting to Netflix’s Chief Operating Officer, Greg Peters.

In Bloomberg’s breaking news report, it stated that evidence surfaced if Netflix’s plans to add games already appearing in files deep within the company’s app, based on research provided by iOS developer Steve Moser to Bloomberg. Netflix anticipates building out its gaming team in the coming months, according to sources close to Netflix’s announcement.

Late Wednesday evening, I spoke with TICKER News about why Netflix’s announcement is a major move that aims to dethrone its competitors:

Video games give Netflix another way to lure new customers to its streaming platform, while providing something that no other competitor currently offers: an all-in-one streaming platform that has TV, Movies, and Games. As of February, GameStop announced a docuseries in the works at Netflix by Liz Garbus and Dan Cogan, detailing the GameStop stock saga.