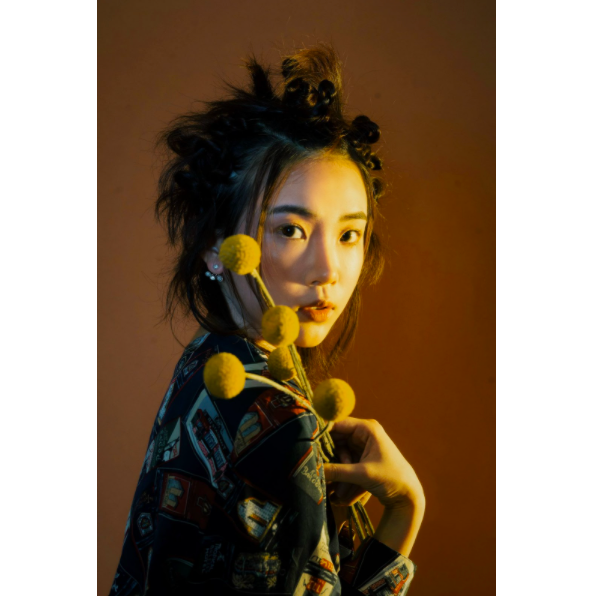 SunnieQuing was born in the city of Beijing, China. There, she studied the music along with her younger sister. “I grew up with my mother. My father left her when I was around 6 years of age. We were extremely poor at that time. My mom was at a young age. It was a very big challenge for both of us to live. My mom had to work even harder in order to raise me up,” Quing tells us. “She was extremely busy in her work, so I barely got a chance to see my mother. I had to become a disciplined and independent woman. On top of that, I had to take care of my younger sister as well. The burden just got bigger.”

SunnieQuing grew up in a single – family where her father abandoned both her and her mom at a very young age. “I became extremely appreciative of everything & everyone around me. I love the people who supported me and gave me value in my life. I love my mother and my sister, who became my only family. I became more sympathetic. I’m the oldest in my family, and I need to make myself a stronger person to be able to take care of my sister and younger cousin.”

SunnieQuing studied acting, film production and directing in Columbia College Hollywood where she perfected her craft in the film industry. This is the college in Los Angeles, California.

Through hard work and dedication, SunnieQuing was casted into one of the most famous Chinese TV shows. And it was described as “the most expensive TV production show in 2016” by All Chinese mainstream Media. The name of that TV show was, The love of Aurora. On this, she shares, “I got to improve my acting skills, and my acting became better and better. That gave a big boost to my confidence.”

SunnieQuing later on was able to open her own Media company in China where she helps international artists to promote their brand through TikTok, Magazine, TV shows, and presses.

Today, SunnieQuing is taking a bigger step into the game by collaborating with Sony Top 100 producer DJ Bander on her next single. “My latest single will be an original EDM creation by DJ Bander. I am so excited to be his featured vocalist on an upcoming project! We are in developments now and hope to drop sometime later this year.”

Tony Lit is on the lead bombing every social media platform covering all the corners of the globe.

Vince Serrano Shows the World How to Hustle and Become Successful