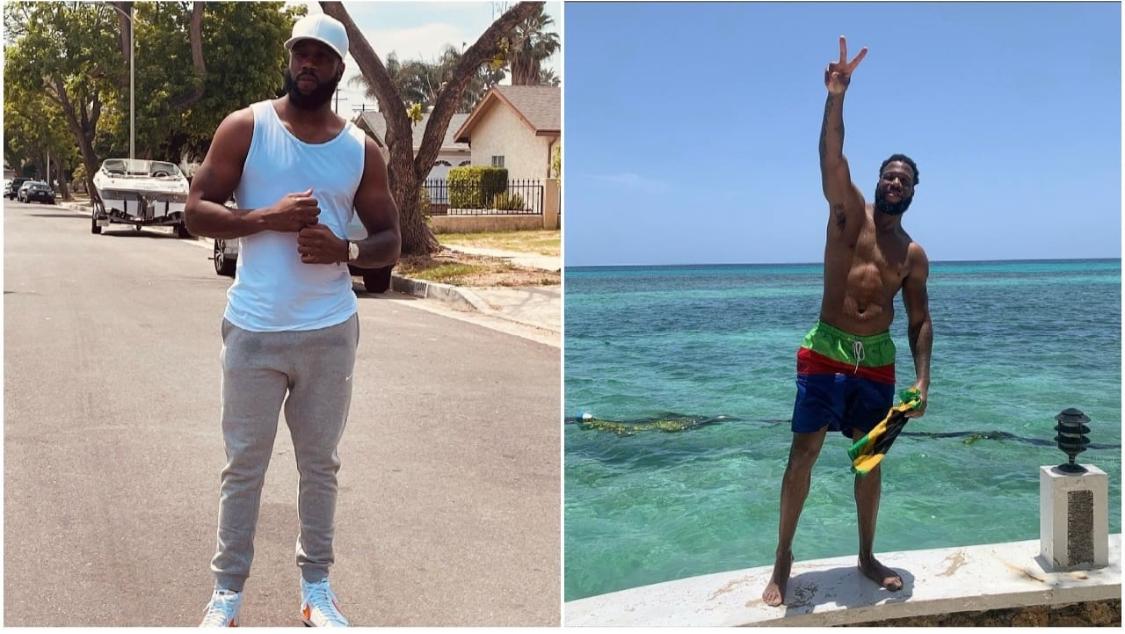 Andrew Stafford is an ambitious boxing trainer who has had the pleasure to curate and analyzes several celebrities’ routines. Out of many celebrities, some well-known ones include Bryce Hall, Tayler Holder, Noah Beck, and Olivia Ponton. He is dedicated, and his level of experience speaks volumes. His sheer determination that goes parallel with his carefree nature makes him an outstanding trainer in his field.

Like every other person who made it big, his journey started small, and he encountered several little and big obstacles. But his motivational spirit kept him going. Let’s start by finding out more about the celebrity boxer.

Born on April 14, 1984, Andrew C. Stafford is a 37-year-old boxing trainer. He was born in Los Angeles, California, USA, where he currently resides too. His star sign is Aries, and just like his star sign’s traits, he too is a passionate, motivated, and confident individual. He effectively plans his strategies and finds exceptional ways to implement and teach them to his trainees.

He is well aware of how important social media is to the modern world; he ensures that he remembers updating his social media frequently and ensuring that he stays updated with the current news. One can check out his Instagram at  @staff_boxing.  He also runs a Youtube channel where regularly uploads and updates his fans with consistent knowledge about techniques and styles of boxing.

Andrew is the owner of Staff Boxing. It is believed that he debuted on May 18, 2007. He falls under the category of welterweight, which roughly means a boxer who is heavier than a lightweight and lighter than a middleweight.

He has participated in boxing camps and world champions such as Vince Phillips, Antonio Margarito, and Carlos Baldomir. He has also worked as the bodyguard of celebrities such as Rihanna and Travis Scott. His fame was recently boosted as he was in charge of training Tayler Holder and Bryce Hall for their match (Youtube vs. Tiktok) held on June 21, 2021, in Miami, FL, at the Hard Rock Stadium.

His videos and statements are extremely motivational. He constantly supplies his viewers and followers with the messages of the “never-give-up” spirit. He profoundly stated that students should never cease to follow their burning passions. They should follow it and make a career out of it.

His hobbies and passions include traveling to new places and cities and finding out more about cultures and people.

Related Topics:Andrew Stafford
Up Next

The 24-Year-Old Prodigy Taking American Football to the Next Level: Jonquall Carrothers.