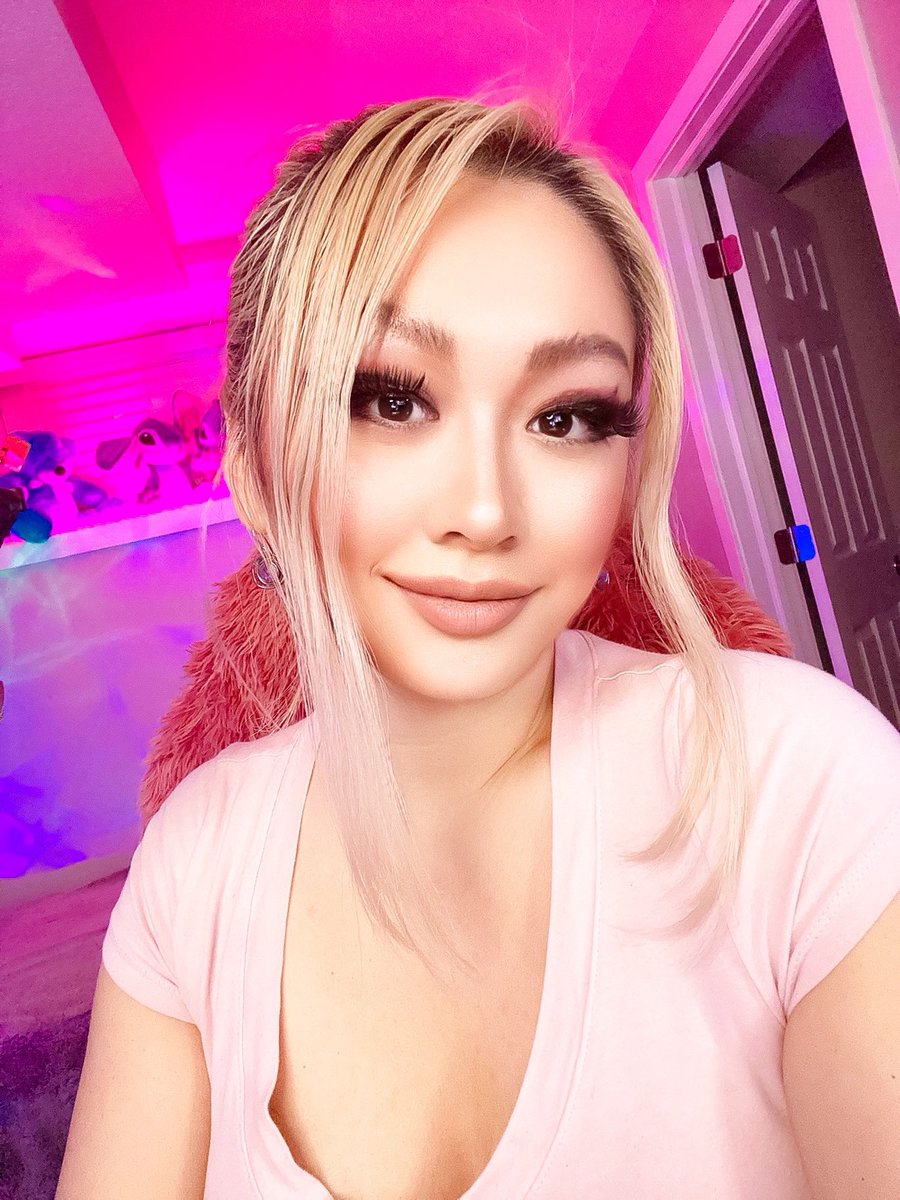 This is an incredible accomplishment for any artist, but even more so for a Twitch streamer who doesn’t have a major record label backing them. Tobey Kai is a Twitch streamer and musician currently ranking in the Top 30 music charts in the United Kingdom. This is a remarkable feat for an independent artist who largely relies on Livestream fans and streaming services to promote her music. What’s even more impressive is that Tobey Kai does all of her own songwriting, production, and promotion. Fans can watch her live on Twitch as she plays online games while also making and sharing her music with the world. In a time when the music industry is dominated by electronic dance music (EDM), it’s awesome to see an acoustic artist like Tobey Kai getting noticed by EDM legends, such as Grammy award winner Dave Aude, who remixed the song launching it into the Top 30 UK music charts. Kai, who got her start by streaming herself playing games on Twitch, has been gaining popularity with her heartfelt lyrics and newly popular songs. And while she may be new to the scene, she’s already receiving critical acclaim from music critics and fans alike! To those who have been following Kai’s music, this isn’t a surprise. Tobey Kai has built up a loyal fan base of over 10 thousand followers between Instagram and Twitch, where her fans tune in daily. The fact that she is having chart success with the release of her album “Aftermath,” which is peaking at number #24 on UK music charts, speaks volumes about the streamers’ multi-faceted talents. This is just another example that streaming platforms are becoming more mainstream as an avenue to gain exposure and make a living from your passion – all without leaving home! So, what are you planning on doing? Get out there and start building your audience today! Tobey Kai’s success further proves that if you have the dedication and put in the work, you can achieve anything you set your mind to do. Keep up the great work, Tobey! We’re rooting for you! With so many people worldwide tuning in for live streamers like Tobey Kai every day, it’s not hard to see why this unique and gifted Twitch star is now topping charts across the world!

If you’re looking for some good old-fashioned music that’ll get your toes tapping, then check out Tobey Kai’s latest album. You won’t be disappointed! To get a taste of what Tobey Kai has to offer, watch the video below where she’s performing her original song “Aftermath.” With so many people worldwide tuning in for live streamers like Tobey Kai every day, it’s not hard to see why this unique and gifted Twitch star is now topping the charts.

Check out Tobey Kai’s latest music video for “Aftermath” below!

MContent and PwC Collaborate To Showcase Cineverse to The World

I am a writer that enjoys art and business!