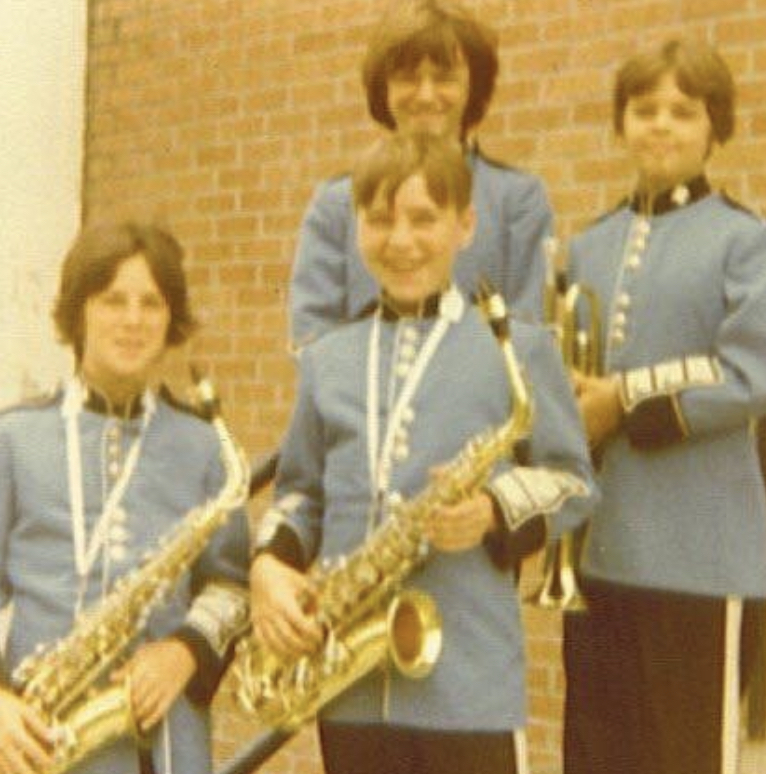 Growing up with varied sexual orientations is frequently regarded as a problem, particularly when individuals raise their voices supporting the LGBTQ people. Gay, lesbian, bisexual, and queer individuals face abuse, violence, and intolerance. Despite this, many activists, including Todd Emerson, seek to advance the rights of the LGBTQ people.

Todd Emerson is the individual responsible for designating June as Pride Month in our city.

This community celebrates acceptance and originality during Pride. The group even created a rainbow-colored flag with different colors, symbolizing everyone. Rainbow flags are raised high, crowds go to parades, and LGBTQ-identifying people and supporters dress in their finest Pride attire. But it’s also a moment to remember those who paved the path for the LGBT rights movement.

Todd Emerson is a gay American-Irish man born in 1964 who has advocated for the rights of the LGBTQ community. He was a resident of Ocean Springs and has been active in GL Friendly, Mississippi Gay, and Lesbian Task Force, and other organizations. Todd Emerson is a retired veteran who has been married to Daniel Gene Hill since 2015. He is the proud grandfather of 12, biological father of three, and adoptive father of one. He is a proud homosexual guy who works every day to make the world a better place for the LGBTQ people.

Todd knows that homosexuals, lesbians, bisexuals, queer, and persons of other sexual orientations have suffered at the hands of “normal” or “preferred” sexual people. As a result, the world has become a terrifying environment where people are scared to venture out. Friends, family, and relatives are unsupportive, which suppresses their feelings.

Todd Emerson’s Work in the Field

Todd is a successful activist who works to improve the LGBTQ community. Todd, the creator of the ‘Ocean Springs Pride March,’ made Mississippi the first state to adopt the LGBTQ legislation. When Todd had the concept for Ocean Springs, he advertised it in the newspaper so that more people might come and join the cause. They discussed the laws and rights for them to talk. However, to their astonishment, hundreds of citizens came out against them and petitioned City Hall. This resulted in differences between the two communities.

Fortunately, City Hall ruled that the petition was invalid and rejected it. However, this did not deter the people from threatening Todd by visiting his residence and yelling, “Go back to San Francisco!”

This gave Todd greater influence, and he pushed harder to ensure the LGBTQ community’s rights. His difficulties led to the establishment of the first organization, Ocean Springs, Mississippi. He used it to speak for every individual, gay, lesbian, bisexual, transgender, or queer, and to recognize them throughout Pride month.

People still believe in the existence of kindness in the world because of such activists. Todd has done a lot for the LGBTQ community, and he is currently doing everything he can to stop abuse and provide rights. He wants no one to be terrified of coming out because it will create a new “normal.”

The Use of Sterling Kiddush Cup During Shabbat Festive