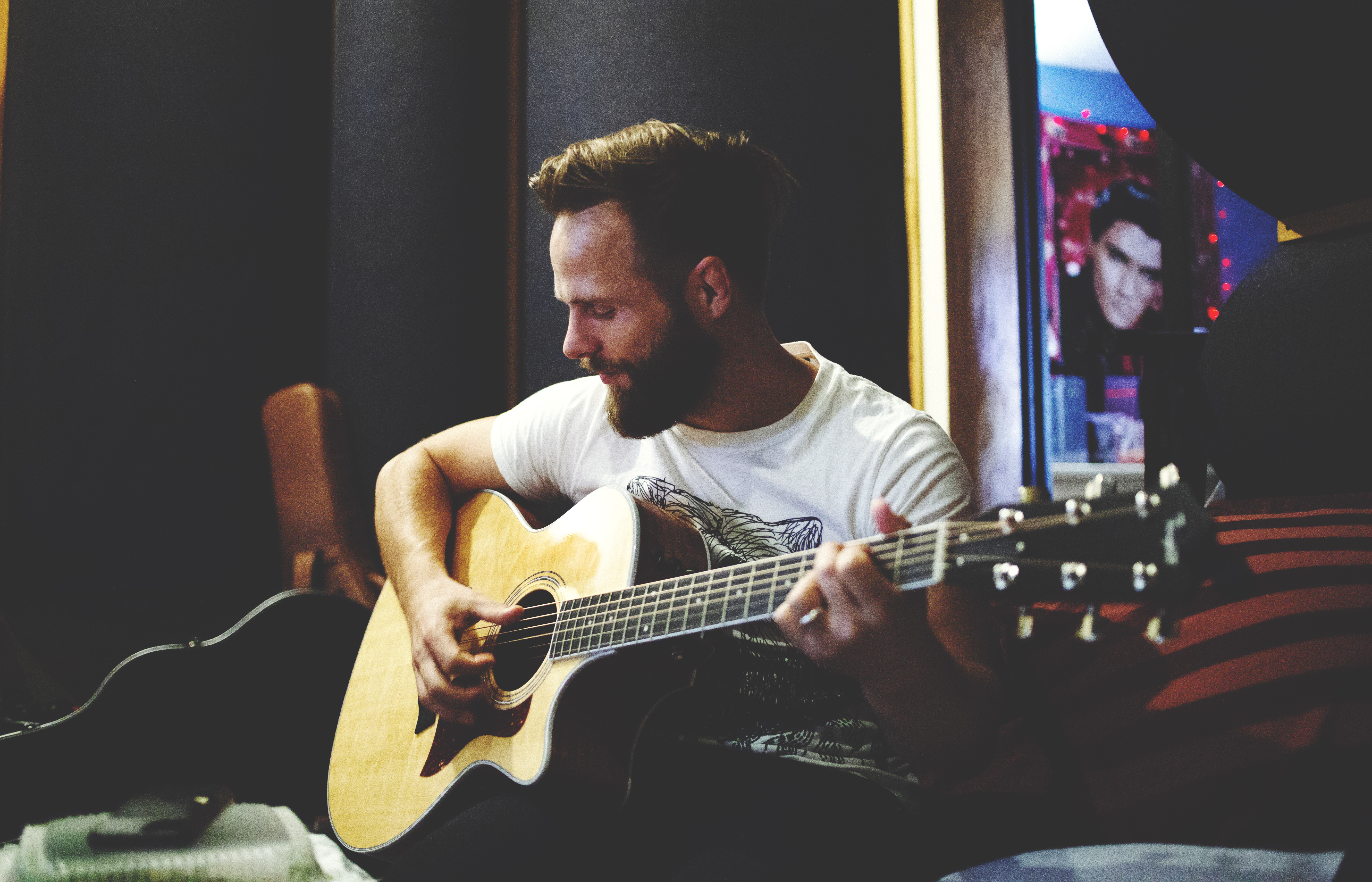 Amidst an overwhelmingly negative year for everyone, a few individuals are choosing to spread happiness through all the noise. Meet Tom Goss, a recording/visual artist in Los Angeles who is primarily known for telling stories (through song and video) that challenge the way society thinks, giving voice to the underdog. Now through song and dance, Tom is uniting people worldwide with Dancing in my Room.

Inspiration Behind Dancing in my Room

2020 has been one giant curveball to most people, the same way it’s been one giant curveball for Tom Goss. So as the world went into a mandatory stay at home order, what Tom believed he was going to miss such as restaurants, concerts, and movies, all couldn’t have been further from the truth. What Tom missed most was the human interaction that came with all those experiences, and a few months into quarantine those effects started to weigh him down. At that moment Tom drew inspiration from what he loved most and sought to find a way to make those connections through music.

In addition to the global pandemic, we’ve seen one giant political divide throughout the last few months. Tom believes one of the more powerful transcenders of any divide has always been art. Through art, we can come together and truly help one another understand deeper human elements such as love, family, faith, and community. So in an effort to bring the world together, Tom created Dancing in my Room.

Realizing his Passion for Music

Tom Goss went from a quiet childhood in Kenosha, Wisconsin, to wrestling at the college level in Missouri before eventually entering a Washington DC seminary, leaving the priesthood after a year, and marrying his husband. Upon the launch of a successful independent music career in 2006, he delivered six fan-favorite independent albums (culminating on 2016’s What Doesn’t Break), generated 12 million cumulative on-demand streams and views, landed syncs everywhere from ABC and HBO to Univision, and performed alongside Andy Grammer, Taylor Dane, Adrianne Gonzalez, and Catie Curtis.

The catalyst to his now successful career in music started with his obsession of the Dave Matthews Band, Tom’s foray into music came, unsurprisingly, in the form of an acoustic guitar. As a college freshman living in the dorms, Tom found himself with unlimited fast and free internet for the first time. That meant unlimited amounts of tablature (a way of reading and notating guitar music) and Napster (a tool to download and burn every piece of music ever written or performed free of charge). With those tools, Tom vowed to learn every Dave Matthews song ever written, and he did just that. But it wasn’t only the music that inspired Tom, it was the ability to create something positive (through songwriting) with that music. Tom loved the community that surrounded Dave Mattews Band, it was positive, hopeful, and socially conscious. He wanted to create more of the same. Tom quickly began honing in his songwriting skills from other artists he drew inspiration from such as David Gray, Jason Mraz, and Damien Rice. He learned proper song structure, storytelling through lyric writing, and how to make music worth listening to. These little steps as an artist-led Tom to develop a completely self-taught foundation that would eventually sprout into a full-time career in music.

Dancing in my Room

Dancing in my room the song and everything it embodies has played the role of being a light at the end of the tunnel for the people involved. The song is rooted in the late 80’s pop music with rich and layered vocals. Creating the music video has brought over 50 people together from 5 different continents to create the 3 videos (in 5 languages) for Dancing in my Room. The whole process has served as a collaborative effort between many different backgrounds all sharing a few things in common such as music, and the ability to create a sense of unity. Tom Goss made it apparent that the song was meant to unite everyone, we can see examples of this not only in the world wide dances being showcased, but also in the music videos being recreated on platforms such as Tik Tok, and other social media.

The viral song, dance, and video showcases the domino effect that can be created when we unite and get behind a cause. It serves us well to know that we can make a big impact, even with something as simple as singing and dancing online, what may seem like senseless fun to others is part of a bigger purpose to an artist like Tom, which we can see from his efforts to turn all the proceeds from his music into an impactful way of giving back. The Proceeds raised from his song are being donated to United Way Worldwide, to help rebuild local communities impacted by the unforeseen COVID-19 epidemic all across the globe. All in all, Tom Goss has created something really special that is bringing people together and inspiring global collaboration.

Trust In Doors That Open: Ummer Naviwala’s Unique Path That Lead to a Professional Streaming Career