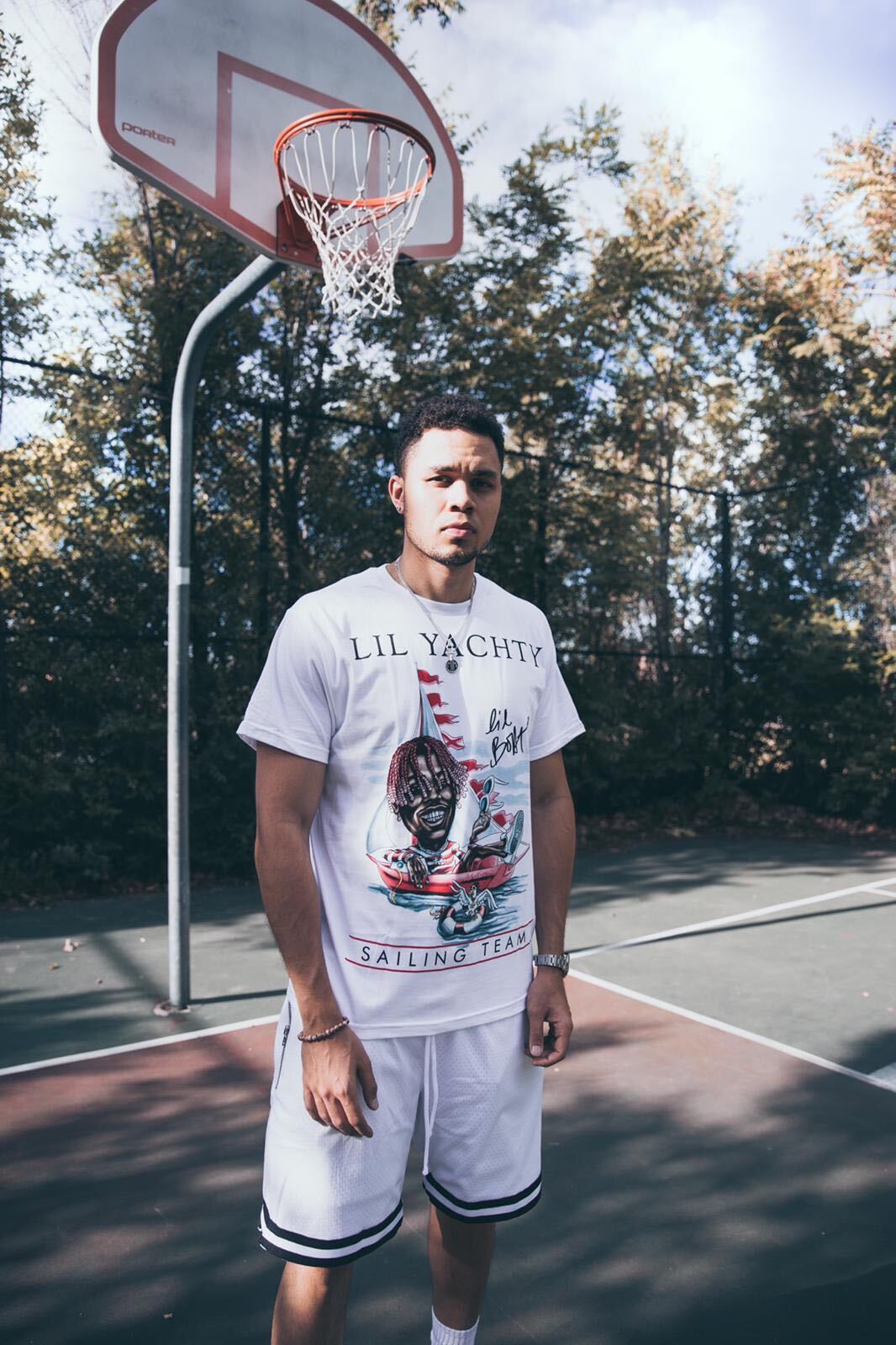 How do you get subscribers to your YouTube fast? Is there a YouTube hook that can help you get more subscribers? The truth is that there’s no shortcut to success. The only real shortcut is to create content that people need. This requires you to understand your audience, what they like and don’t like.

Here are some lessons from YouTube success Mike The Compass (Michael J. Mitchell) on how he gained over 500K YouTube subscribers.

Mike is an inspiration as he has never worked for anyone but himself. He has built his reputation as a YouTube personality who produces sneaker content, vlogs, and lifestyle content on YouTube. Mike started out reviewing sneakers on YouTube in 2013. His channel did well from the beginning as he created content that appealed to a massive number of people. Athletic footwear is a booming business, with brands such as Nike selling $24.2 billion in 2019. There are millions of sneaker fans all over the world, celebrities included. These fans are worldwide, from the Asia Pacific to Europe, America, and other regions.

The vast nature of the sneaker/athletic footwear market attracted fraudulent business owners who sell fakes. Mike points out that fakes or cheap knock-offs have become so advanced that it is difficult for a customer to tell the difference. Mike’s real name is Michael J. Mitchell. But he has become famous under his nickname “Mike The Compass” because of his authentic conversations with sneaker lovers. Mike has been reviewing sneakers since 2013. He built momentum by frequently uploading posts in his niche, and by 2016, one of his videos titled “How To Afford Sneakers” went viral. His subscribers increased exponentially from then on, and he began incorporating vlogs to the mix and kept creating content. Today, Mike is recognized as one of the best sneaker content creators on the platform.

The growing popularity of social media has created avenues for people like Mike to thrive in. Nearly 60% of the world is online, with 3.8 billion people using social media. This global trend has led to more vendors reaching their customers online via websites and social media. There are more activities, including online transactions taking place online than in a physical store. But this trend has also created space for other people to sell unoriginal products. Mike points out that you can spot an Adidas sneaker that’s going for $250, then you go to another site where the same shoe goes for half the price. He always warns his audience that when the deal is too good, they should think twice.

Mike The Compass gained over 500k YouTube subscribers because he was honest with his audience and prioritized nourishing them with helpful content. 83% of consumers trust recommendations from family and friends. Moreover, 92% trust social media influencers more than they trust a celebrity or traditional advertisements. Mike The Compass became a friend to his subscribers by engaging with them. He spends a significant amount of time going through people’s feedback and addressing their concerns. This commitment, passion, and hard work helped him move past the 500k mark on YouTube.

You can check out Mike on his Youtube channel, A Sneaker Life.