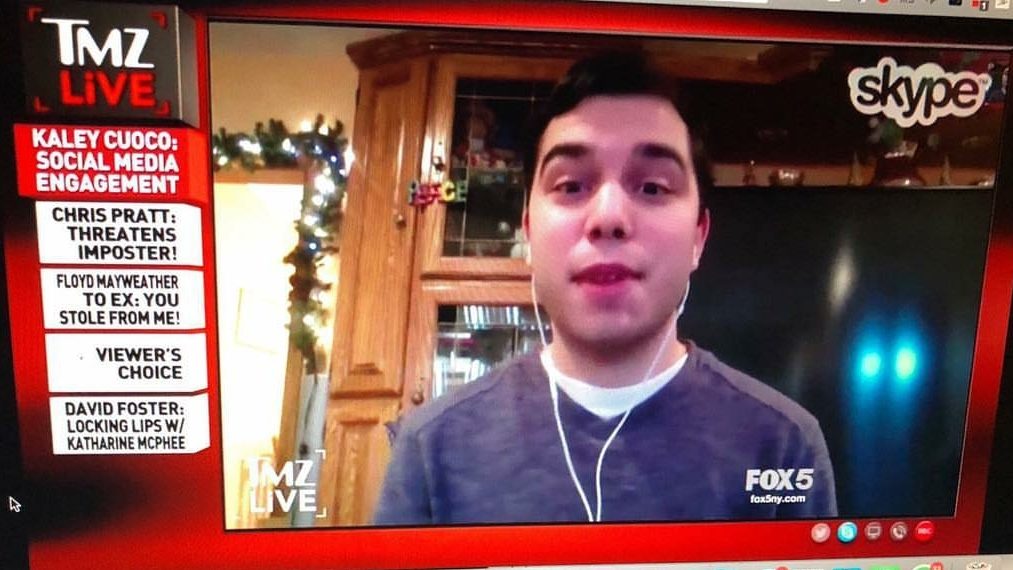 Overcoming, being bullied and becoming a social figure has never been easy. It takes a strong character to believe in oneself and see personal strengths that other people fail to see, to overcome the psychological and emotional torture. Tommy Gabriel, well known for his bubbly friendly personality, was once a victim of cyberbullying, which he overcame. He now stands as a voice for those who cannot stand for themselves, no matter the age. Gabriel is an online influencer and an entertainer, mostly talking about any trending topic and always posts items to inspire others. As exciting as he is, we were also interested to know more about him, and here is what he offered.

Gabriel grew as a person who did not have friends while still in high school, which resulted in cyberbully. He went on social media to find friends whom he would share his interests with, and that was the beginning of his turning point. Many are never sure of how they can overcome bullying, and in most cases, teens who get bullied end up suffering psychologically, which lowers their self-esteem. They are no longer in a position to stand for themselves, which again leads to depression. However, Tommy Gabriel came out as a champion who overcame all that, and he now strongly advocates for Anti-bullying.

He understands that as humans, we all have similar struggles, and the best we can do is to inspire each other. Because of his story, he was chosen for a role at, ‘Finding Ourselves,’ where he gets bullied, but that doesn’t stop him from reaching his goals. During his senior year in high school, Gabriel was lucky to be contacted by the TMZ Live, where he became a commentator, and since he knew what his interests were, he was not about to let go of that golden opportunity. At the age of only 18 years, Gabriel was working with TMZ, talking about technology, trending topics, and giving his input on celebrity gossip. He quickly became an internet and TV personality while still in highschool.

Opportunities at the Doorstep

Just like most social media influencers, it has never been easy to gain followers and keep the number growing. It takes a special and unique kind of approach to keep the numbers increasing and maintaining them. Gabriel is now pursuing a career in acting. That has contributed to the rise in followers, whom he refers to as ‘Online Besties,’ on social media. Gabriel also reaches out to companies that mostly focus on live streaming, so he is offered opportunities to report on trending celebrity gossips, which he also uses to give them a closer look at what he does on television.

While working on growing his career, he had a chance to work with other brands, which has also contributed to his success. He has worked with AirTime, Live, Me, NBC, MeetMe Live, and more. Being an influencer, an actor, and working for TMZ has not been easy for him, but he has achieved all that and will continue to do more.

He Did It; Anyone Can Do It

Currently, Gabriel is focusing more on how he will continue to create awareness about bullying. He is doing this so he can help anyone who might be going through such. Being a victim in the past, Gabriel has plans to release a youtube video on his story about how he overcame cyberbullying, and, to keep on inspiring his fans and anyone who might be going through the same. His most significant achievements and successes so far are what he has been deriving strength from to continue pressing on. He has hopes for the future, since all the steps he has been making, he has not been disappointed at one point.

Using his own words as an example to others, he states that no matter what people say about you, you should not give up. He has overcome all that and more because he never listened to what people used to say about him when he was still in high school. That’s what has helped him reach where he is and become a figure to be admired by others. We are all looking forward to more of his achievements and success.