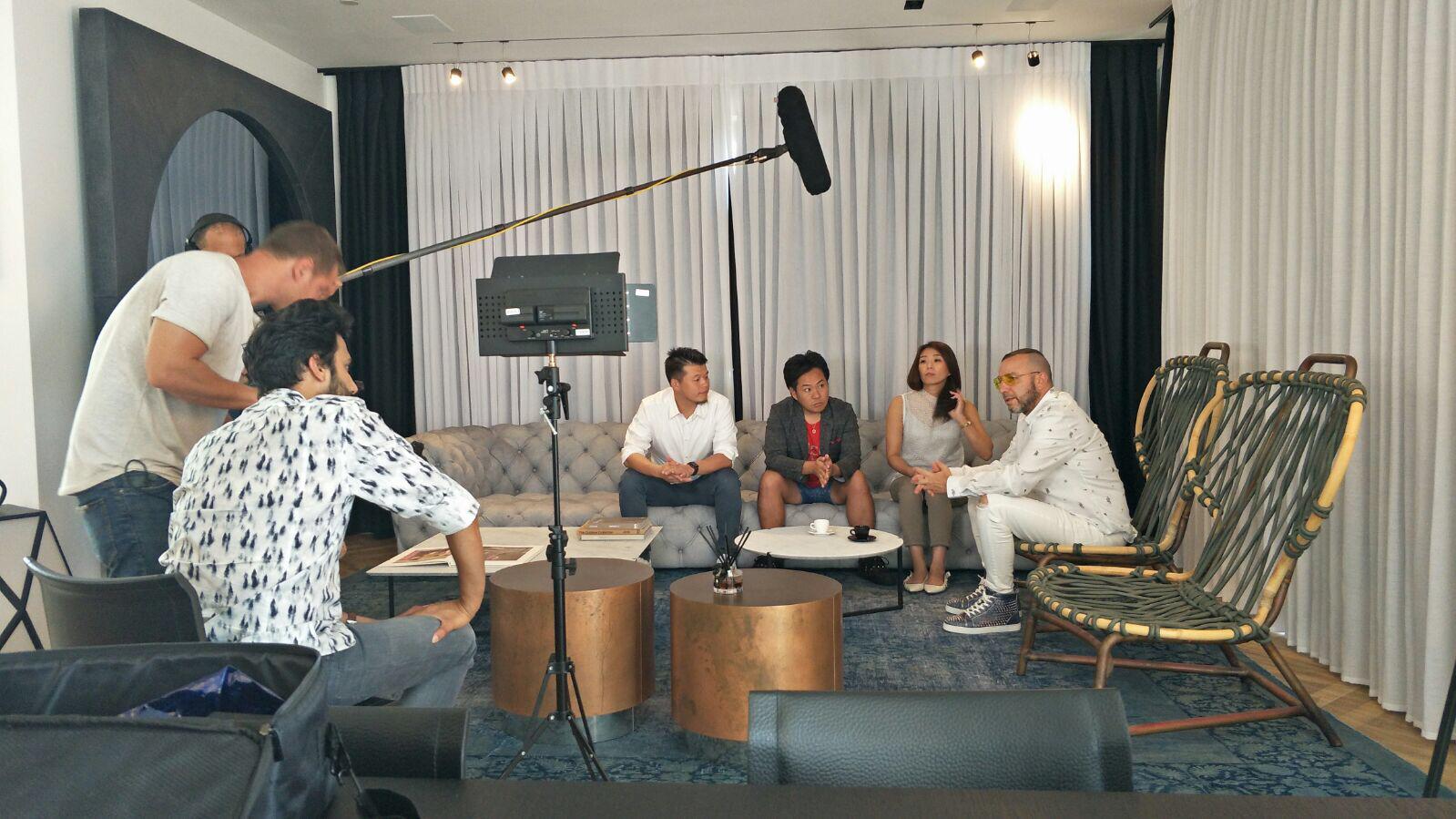 Successful entrepreneur, Tony Levy, leaves Japan as a multi-millionaire two decades after he arrived in the country with only $700.

The Cinderella story is often a fairy tale that most people as a fantasy. However, the successful Israeli investor actually lived the story to become the first Israeli Cinderella in Japan. Tony Levy arrived in Japan at the age of 22 after he finish his army service and his Father passing away. While the story of young men traveling abroad to look for greener pastures has become a cliché, Tony’s case is a bit different as not only did he achieve amazing success in Japan, he actually left the country as a multi-millionaire.

Moving across borders to get a means of sustenance can be challenging. It can be even more difficult when living in a new location without understanding the language of people. While most people often settle for whatever comes their way, Tony seemingly had other plans. The young Tony practically worked his socks off for another 2 decades from the moment he got into Japan and his hard work eventually paid off, rising to the highest echelon as an investor/entrepreneur and owning several businesses across different industries.

Now known as “the most successful Israeli businessman in Japan,” Tony arrived in Japan in 1997 after the death of his father and the army, transformed into a “man” in a split second. Tony lived in a van, selling jewelry and pictures in flea markets while he learned Japanese. Tony’s first attempt as an entrepreneur was in 2001 when he open his first company.

Tony Levy was able to grow his business to become a major brand in the industry while also expanding into other fronts. The entrepreneur was able to overcome several challenges, including the world crisis of the leman brother on 2008/09 and again in 2011 on the Fukushima earthquake, opening what grew to become a major cosmetic brand in Israel – Laline.

Tony’s unique business approach and the success he recorded caught the attention of investors and he eventually sold his company in 2016, making a massive exit. He has also received accolades from different quarters, including the award for excellence in promoting trade relations between Israel and Japan, Ferrari ambassador in Israel, and Rishon Lezion.

Tony also possesses several illustrious assets, with his cars being one of his cherished possessions. At the age of 42, Tony Levy retired and currently lives for the present after working and living for the future for twenty years.