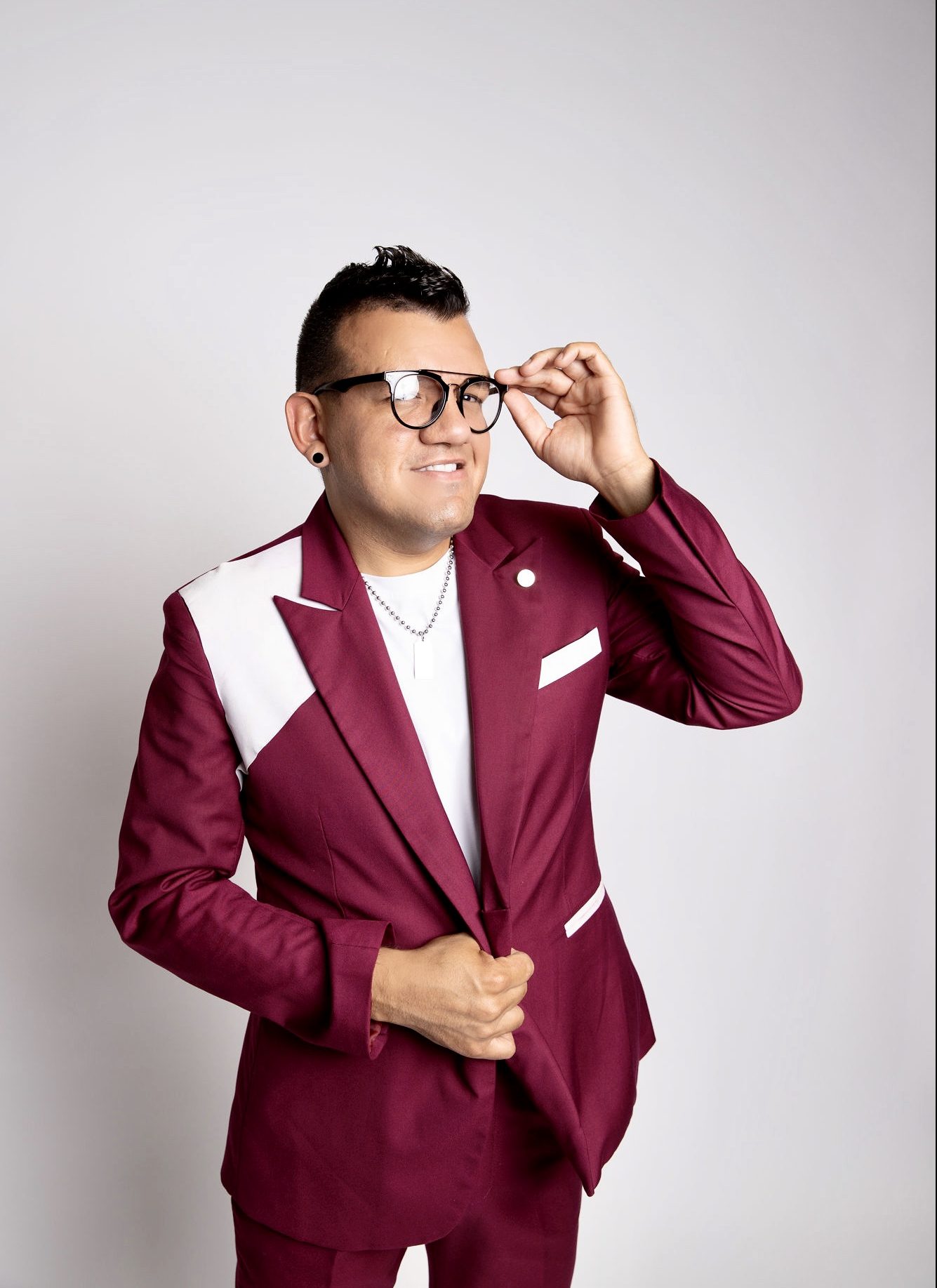 Public relations has become a way to innovate culture, especially pop culture and media. With the hard work of strong-willed publicists, new talent and perspectives can come alive within different industries every day. While storytelling is human nature, publicists are the ones to bring the stories that are worth being told to the forefront. One such talented publicist is Tony “Rocks” Estrada, a well-known figure within the Los Angeles public relations industry who has gone above and beyond for his clients to ensure that their story is being told.

Tony Estrada started as a freelance reporter for entertainment TV. Within the first few years of his career, Estrada was hired to work the red carpets of prestigious events, such as the Latin Grammys, Latin Billboard Awards, Premios Lo Nuestro, and Premios Juventud. Using the connections he made with different media outlets and performers, he began to develop his career as a publicist.  In a bustling and connective industry such as entertainment, “everything and anything can take you from one thing to another.” With singers and performers requesting help from Estrada for media placement, the publicist realized the potential success he had in promoting musical talent. Today, he has worked with MC Magic , Belanova , Bebe Coronel , Juanito Millonzuki , Adriancito, Los Garzaz and many more.

In the past decade, Estrada has also won awards that recognize his contributions to the entertainment industry. In 2014, he was given the LGBT Hero Award for being an influential figure within the community of Los Angeles. In 2018, he won a Premios Tecla Award from Hispanicize, a partner of Telemundo, for “Best Social Media Content Creator.” These awards not only showcase Estrada’s work ethic but also show his ability to stay ahead of the game in an ever-changing industry.

Having a successful career, Estrada has witnessed the changes within this industry, including the importance of publicists ensuring that their clients have an established social media presence. “It’s not enough to only promote yourself through TV and radio anymore. You need to be active on social media” to have a recognizable and favorable image and brand. Not only was this seen during social media’s rising significance in the past few years, but also in the important role social media platforms served in the pandemic to stay connected. The past year proved to be difficult for both entertainers and publicists as no red carpets or fun events were being planned. However, Estrada utilized apps like Instagram and Zoom to bring his clients to the spotlight by hosting digital interviews and sharing enjoyable content of their projects.

Being a publicist may not have the best work-life balance, but for Estrada, being able to make dreams come true is something that makes it worth it. In the next year, the publicist hopes to score a Latin Grammy nomination for one of his clients and to travel and learn more about the world with no limits. While “PR is a lot of hard work,” behind every red carpet look, interview, and media placement is where that hard work pays off.

Keep up with the energetic and optimistic publicist and his projects on his Instagram (@tonyrocks).

Caligula – The hip hop and rap music sensation to watch out for in 2021.

Influential Model Chad Meihuizen Reflects on His Rise to Fame