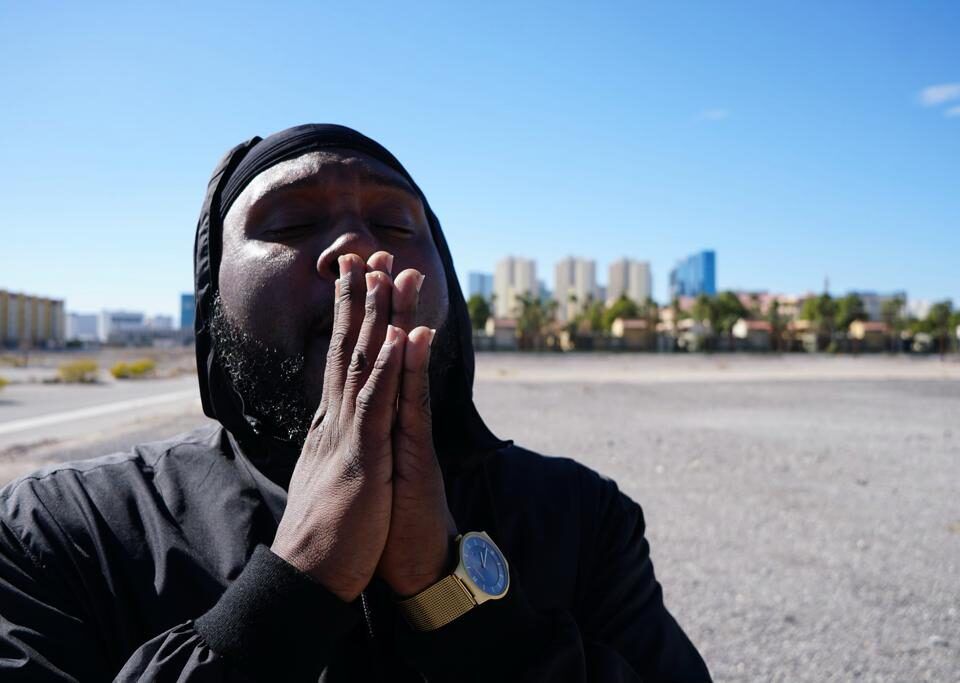 His music career has taken tremendous shape to pave the way for stardom.

No matter which genre of music they belong to, the majority of music artists have a common goal and dreams, and that is to embrace stardom and top the popularity charts by emerging as the best music icon. There have been many spectacular music artists who have changed the game with their outstanding talent. A few amongst them have managed to reach the skies and become popular music artists who are looked upon by millions.

When we talk about such towering successes in the music realm, one name that comes to our minds is that of Caligula, who is worth of laying our bets on as a future star that will make history. His unique style has changed the face of music and he has emerged as an exceptionally talented artist who is predicted to go the long way. From the current breed of artists, he’s the one who has the potential to take long strides and reach optimum levels of success in the music industry, and going by the fast pace he’s racing ahead, he’s already halfway through.

This hip hop sensation from Virginia, has been around the music scene for quite some time now, but has now bounced into the limelight after his association with the Hardcore Rap 4 Life record label, which has resulted in his first release titled ‘Rated Hardcore’ in 2019, and second album ‘Mad Stylz’, in 2020, both of which struck the right chords with the audiences making them sky rocketing and top the charts. This powerhouse of talent is undoubtedly predicted to be the next rap star soon as his potential has been weighed in the freestyle mixtape hosted by DJ Des which showcased his extreme talent. From New York hardcore and grimey boom bap beats like Last Dayz by ONYX to g-funk west coast beats like All Eyes On Me by 2PAC, he can rap on any music. He has already earned a widespread appreciation from all quarters and his unique style is reflected in its high-perfect music, which proves his caliber as an artist and as a performer. As saying goes, he’s got the guts and the passion.

This irresistible hip hop artist illustrates his potential to its fullest through his music, and it wouldn’t be wrong to say that Caligula is capable of throwing seasoned artists off their thrones and overtake their positions in due course of time.