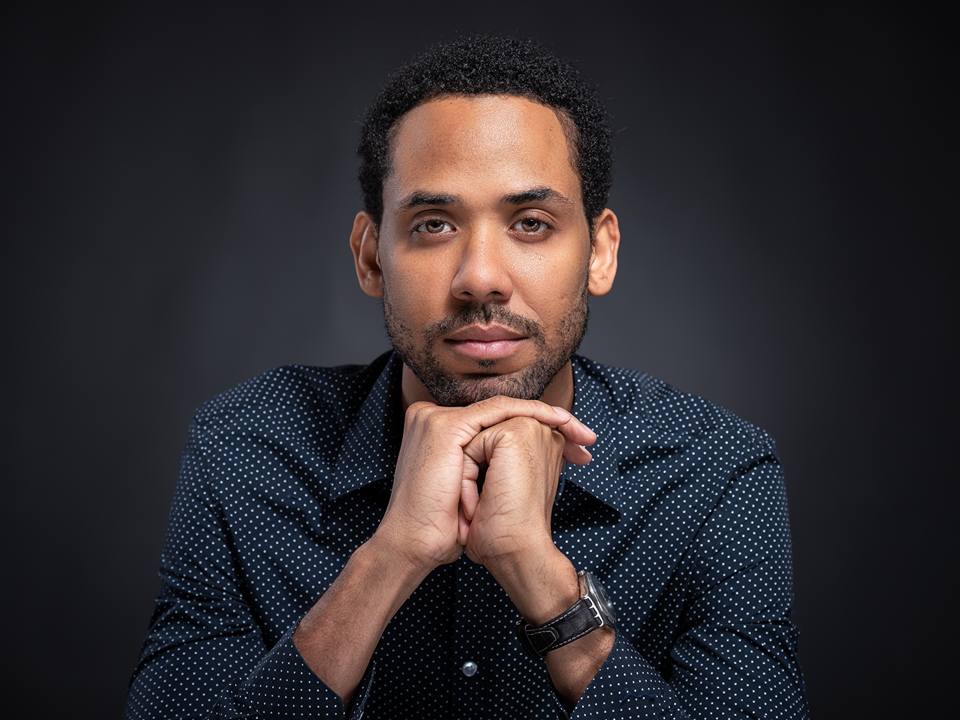 Ethan Auguste hails from the islands of Trinidad and Tobago in the Caribbean. He is credited for pioneering the promotion of Cultural Carnival Caribbean events in the United Arab Emirates along with hosting signature events held in Dubai, Los Angeles, and Bali, Indonesia.

His showcases and events have opened doors for creatives to showcase and elevate their careers with deals such as distribution with major record labels such as Sony Music.

Before he left for greener pastures in Bali, a place known for being a hub for high-level entrepreneurs, he had hosted and promoted various events as well as built relationships with Sony Music and artists such as Sean Paul and Shaggy.

For a man who’s seen much success in creative entrepreneurship, he’s certainly learned some lessons along the way.

Don’t Be Afraid To Fail

Ethan is no stranger to challenges. He says he’s learned to not see anything as a challenge but an opportunity. He says that over time he knew he had to keep moving forward with the projects and brands, even after failing multiple times.

“Everything was a stepping stone to another level, good or bad. Understanding all the disappointments and partnerships that didn’t work out, I was able to keep the focus and look at the positive in every situation.”

Make Sure That When Doing Multiple Things, They Relate

When asked what elements of challenges that could help other entrepreneurs, he shares that he usually wants to control everything himself and has held back on possible expansions, licensing, and other projects because he wanted to do it all himself.

“People tell me I’m working and pushing too many things at once and I should focus on one thing. As much as it makes sense, what I’m doing is building things that are all connected, and planting and growing the seeds.”

He shares that his solution to this challenge is not to be fearful of making decisions and of embracing trusting a business partner to share some of the load.

When asking Ethan his biggest advice to people who desire to become successful entrepreneurs, both financially and also in terms of personal growth, he mentions the importance of self-belief.

“Believe in yourself, try not to procrastinate, and don’t have fear of failure. Failure is ok and is not the end. Just look at it again and keep moving forward.”

Ethan shares that over the last 16 years working on several brands, there were two main things that helped him get further. Building a strong network was important, but maintaining those relationships over the years was a game-changer.  He now feels confident because he’s taken the time to build a million-dollar network.

“Having this network grow is what gave me the confidence to handle bigger clients and partnerships regardless of the budget and situation.”

He is able to reach out to anyone and he believes it has “removed the 6 degrees of separation to around 3 or less.”

Finally, Ethan mentions that building your social capital by attending networking events (not just his own), and finding like-minded people to spend time with on a regular basis was a major impact on his success. He emphasizes others to “keep in touch annually or bi-annually.”

Olumide Gbenro is founder of Globoversity and Globo Media Marketing. Well known for his vast network of highly influential leaders, he connects powerful leaders together to magnify their presence through earned press and media. Olumide has been featured in Business Insider, Bloomberg, and Yahoo Finance.