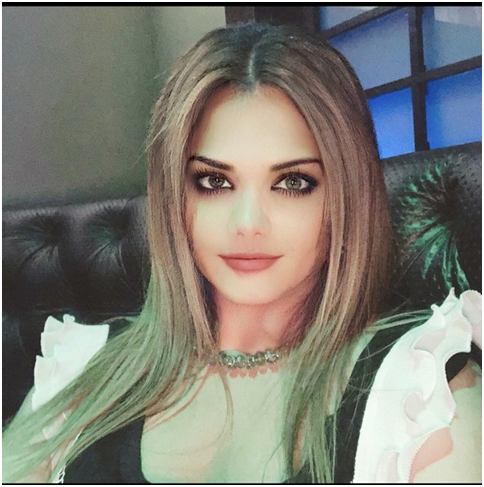 The most prosperous person is one who believes in giving and sharing. You can have inner peace when you contribute to someone’s achievement and well-being; that is what life is all about. And those at the top have known this for a long time and believe in contributing to the well-being of individuals and communities. These well-known individuals have chosen to donate their money to communities and needy individuals. These virtuous people are known as philanthropists.

A philanthropist is someone who works for the common good and gives as much as they can. They frequently offer food to starving people in developing countries and contribute to the resolution of significant social and financial crises. And the philanthropist not only agrees but also works for the betterment of their people and community. They invested a portion of their revenue in regions that needed their assistance and support. We’ve created this article for the greatest philanthropists to honor and acknowledge such Nobel people.

Cynthia founded HFCIC-Helping families of chronically ill children in 2014, providing medical equipment and therapy to children with special needs and their families. This organization also offers an Individualized Education Program, which strives to educate and urge adults to learn how to care for these children. To assist those suffering, HFCIC aims to extend its services in India and Africa.

He founded the Li Ka-Shing Foundation in 1980 to promote educational, medical, cultural, and community-related projects. Shantou University, China’s only privately supported public university, was the foundation’s most significant endeavor to date. Li has also given to the China Foundation for Disabled Persons and to flood-victim aid in China.

Soros, the wealthy Hungarian financier who broke the Bank of England, is also one of the world’s most giving people. In 1979, he began his charity activities in South Africa. Since then, he has donated the majority of his fortune to his Open Society Foundations, which operates in over 100 countries worldwide.

The non-profit Samasource, founded by Leila Janah, is turning the concept of charity on its head by demonstrating that the world’s poorest people are mainly untapped and competent workforce, desperate for a chance to work their way out of poverty. Samasource, founded in 2008, collaborates with corporations such as eBay and Google to break down massive digital jobs into microtasks, allowing workers in underdeveloped nations to earn a decent income.

How Lambert Houston Is Making Waves