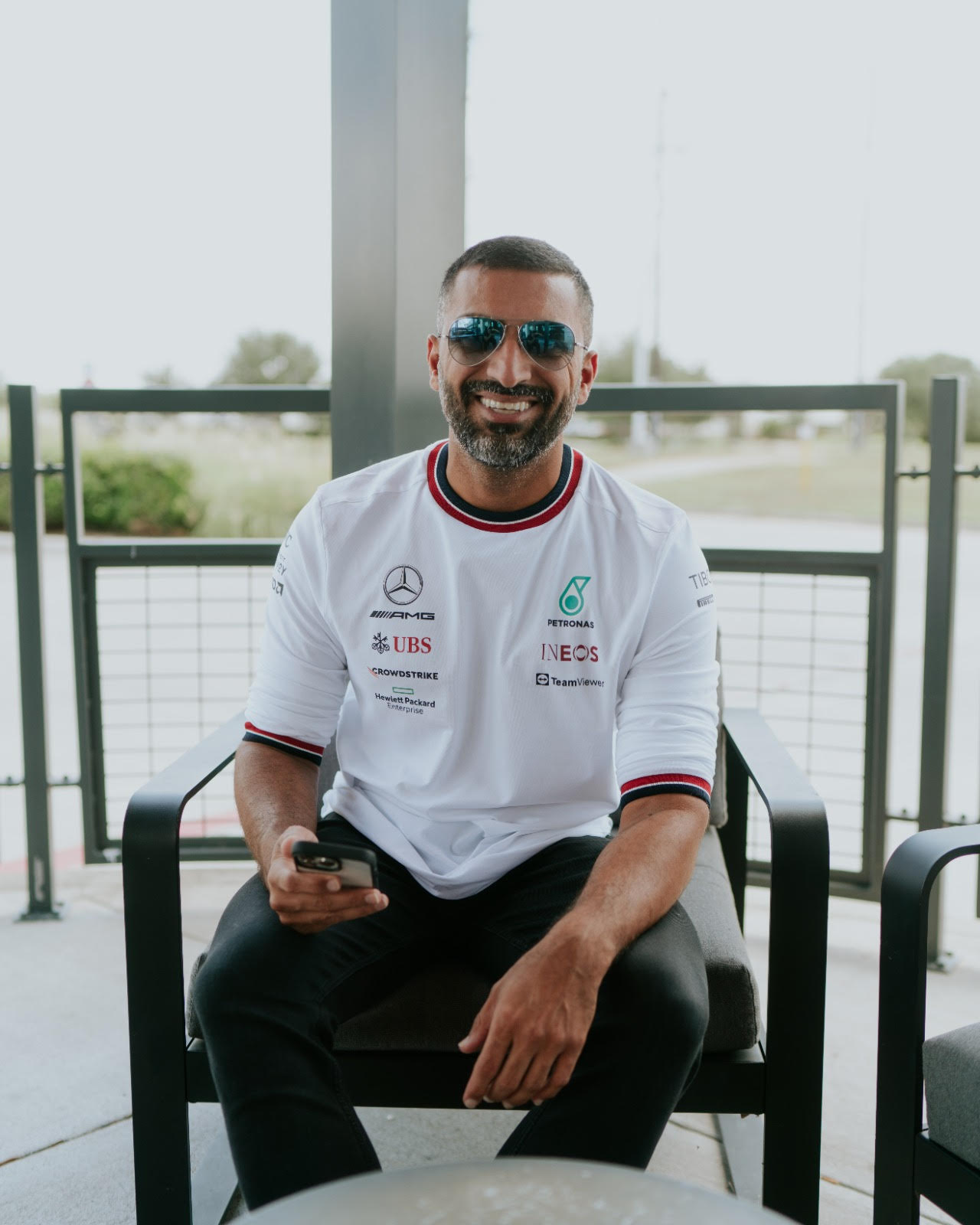 “Let no man steal your vision because no man gave it to you.” That’s the mantra Eugene Johnson, a successful entrepreneur, startup founder, investor, and author lives by. A limitless visionary, Eugene understands the power of dedication and self-drive firsthand. As a child, he grew up in one of the worst neighborhoods in New York City, but he knew he was destined for greater things. A fiercely ambitious individual, Eugene started his first business at 18 and has never looked back. For the last 15 years, he has built multiple businesses by mastering skills like leadership, marketing, sales, business development, and public speaking. Eugene is the founder and CEO of Revi, a technology solution for restaurants that uses an in-store digital and mobile ordering system to streamline the ordering process, gather analytics, and reconnect with users post-purchase.

Throughout his career, Eugene has made a huge impact in the business world. So far, he has built sales teams of hundreds of people, sold over $100M in sales directly through training sales organizations, and processed over $30M in transactions. This year alone, Eugene is on track to process $50M in sales this year. His revolutionary systems have garnered the attention of many people in the business world and gained his platform over 1M consumer profiles and hundreds of businesses. The author of a bestselling book, The Mental Playbook, Eugene has also impacted lives by sharing top secrets and wisdom he has gained over the years.

Networking with high-value entrepreneurs and choosing mentors from that pool is the first lesson Eugene shares. As an 18-year-old trying to make his way in the business world, these mentors played an instrumental role in helping him navigate the industry. These mentors held his hand and guided him during the rough seasons, teaching him invaluable lessons as he progressed. By the end of that period, Eugene managed to stand on his own and scale his business. In less than a decade, he built a sales team of hundreds of sales reps before exiting the business.

Diversification was another factor that contributed to Eugene’s success. After exiting his sales business, he started an investment business where he bought and sold stocks and crypto. At the same time, he also launched a brand business where he leveraged his expertise to train corporations and entrepreneurs on leadership development, sales, and organization scaling. After that, Eugene joined an early-stage company and grew the initial team of 60-70 employees to over 3000. It was at this organization that Eugene got the idea of Revi. In Jan 2018, he leveraged his expertise and officially launched Revi.

Flexibility is the third lesson Eugene learned in his journey as an entrepreneur. An early adopter of emerging tech, he made most of his fortune by staying on top of new developments. The way he sees it, technology is here to make life easier for entrepreneurs and there has never been a better time to adopt it. With tech, Eugene and his team at Revi have revolutionized the hospitality sector in a big way, and he has a bigger vision for the future. His vision is to drive user value by creating profiles allowing anyone to buy anything in the real world in a seamless, rewarding, personalized, and connected way.

Apryl Is The Healing Voice The World Needs To Hear