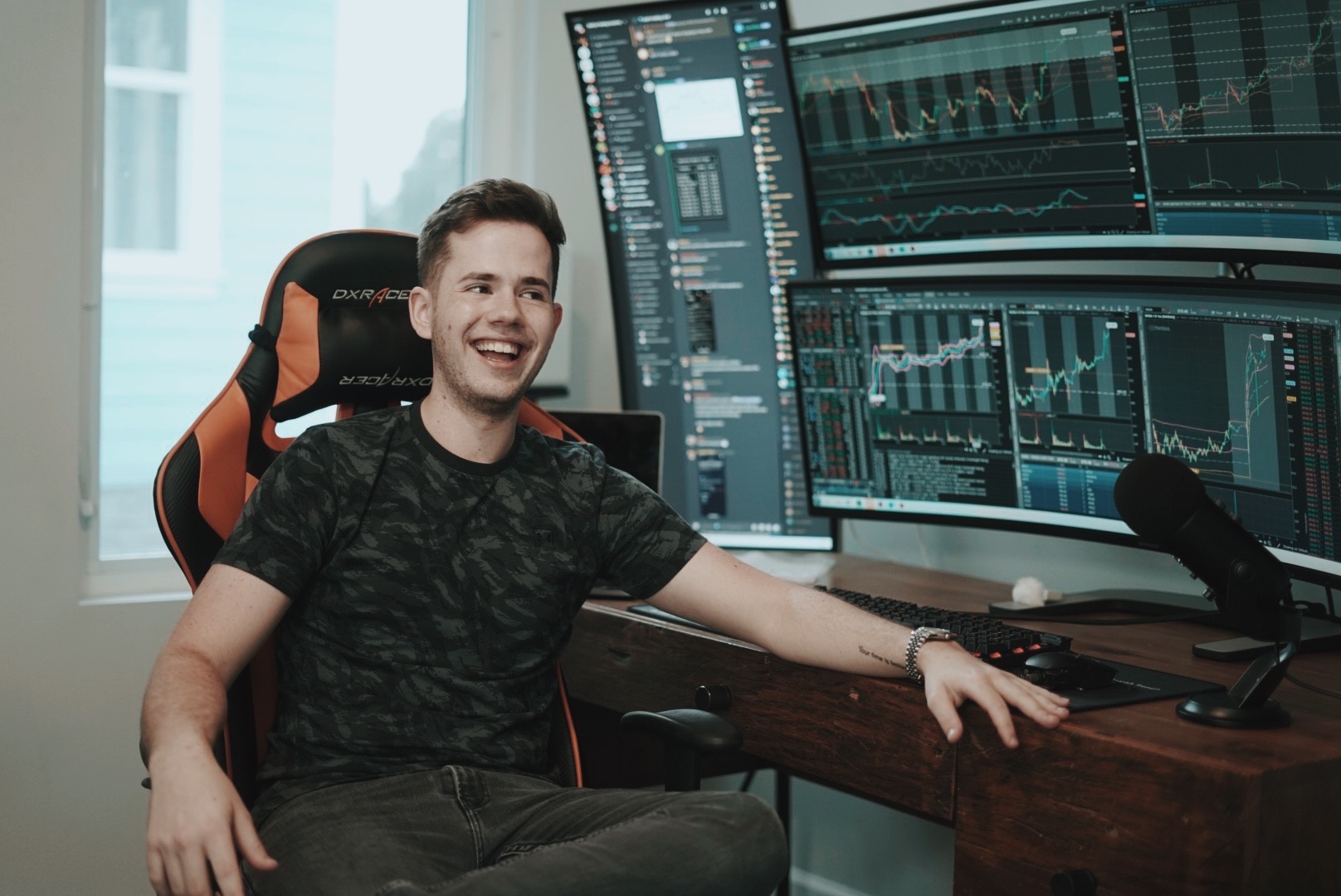 Any entrepreneur, young or old, has had their fair share of failures that they used to achieve success. Simon Lerner is no different. He lost five trading accounts and $15,000 in the stock market.

Unlike most, that didn’t stop him. He continued to learn from his mistakes and eventually achieved success at a young age.

Simon grew up in Russia with a single mother. At age thirteen, Simon and his family moved to the United States. Not having many friends, he spent his free time reading books and playing video games.

With the beginnings of an entrepreneurial spirit, he began to sell video game items online and found that there was money to be earned online.

At 18, he went to college to become an engineer. After quickly finding out that he did not enjoy his engineering classes, he switched his major to Business.

Apart from school, he started his own side hustles and listened to business podcasts. He soon realized that he was learning more from the business podcasts alone than he was from his classes.

Wanting a better education, Simon dropped out of college and instead invested his money in mentors, seminars, business events, books, and more.

Simon explains that it is best to “only take advice from people who already have, or have already achieved what you desire to accomplish. This is the exact reason as to why I dropped out of college because I was taking advice on how to run a business from a professor who was making $50,000, driving a Honda Civic, and never started a business of his own.”

So, over a period of 18 months, Simon devoted himself to learning and applying his newfound knowledge to the stock market. As previously mentioned, he lost five trading accounts and $15,000 in the stock market.

He decided to start his own educational platform—NetCon—to help others do the same. His business hosts speakers who talk about their business tactics, and it also fosters an online community of stock traders.

Unlike other online stock trading communities, NetCon teaches its community how to trade instead of telling them what to trade. As a result, the community learns how to become financially intelligent and independent when investing in the stock market.

At a young age, Simon Lerner has had tremendous success and wants to continue to share his knowledge to help others reach financial literacy. In his words: “In the next few years, I still see myself sharing my wisdom and educating others on the topics of stocks, real estate, and everything surrounding financial literacy.”

How to Make Your First Step in the Software Industry?

Elisabeth Hoekstra’s Transformation – Inspiring Others to Do the Same